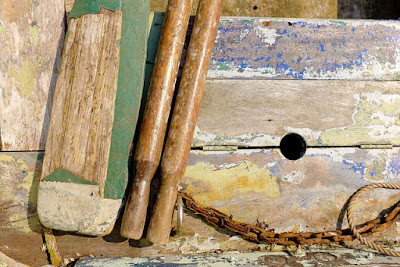 
It's already 130AM as I start this entry and I'm exhausted.
In lieu of an update on this blog, I recommend that you read Natan and Julia's hiking adventure blog recounting how they and a friend hiked the 210-mile long John Muir Trail (which is co-terminus for its run with the far longer Pacific Crest Trail) in the month of July. (Actually, they hiked more than that and for the whole summer, closer to 365 miles.) They are only now updating their blog with their adventures and it includes a lot of pictures. Natan is my young former co-worker with whom I became an unlikely friend and Julia is his fiancée.
Here is the blog (link embedded): Forget Jobs - Climb Mountains
Some noteworthy Links:


While their journey looks amazing -- and certainly one to be remembered and recounted for a lifetime, for me personally, I could not and have no desire to hike that long outside continuously. Camping and I don't get along.
******* 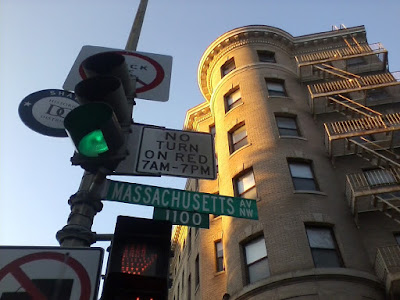 
I went to the gym for a second consecutive night after work, although my overall workout was a bit less than usual including "only" a 4.7-mile treadmill jog and a bit light on the weightlifting plus a bit under a 10-minute swim.
As for the weightlifting, my left wrist lingering injury is such that I cannot do anything with a curling motion including lifting the bar bells and the arm curls (I had been doing 60 pounds and up to 65 pounds, respectively, on those). 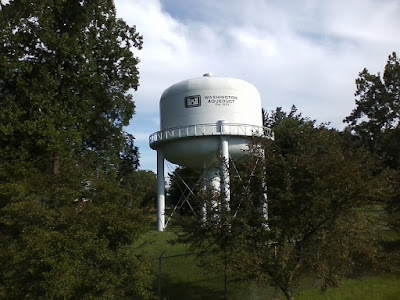 A small blue water tower on the grounds of the Dalecarlia Water Treatment Plant that is part of the Washington Aqueduct run by the U.S. Army Corps of Engineers. This is located on the DC-Maryland line near Sibley Hospital (this is actually on the Maryland side in Montgomery County).
*******


I came home, made dinner, did laundry, and now I'm ready for bed.
I am not going to the gym tomorrow but instead to Baan Thai and probably No. 9 after work. I'll try to update the blog tomorrow night but it might not be until late Thursday / early Friday.
--Regulus
Posted by Regulus at 2:19 AM