A Brief Update and Off to the Jersey Shore ... 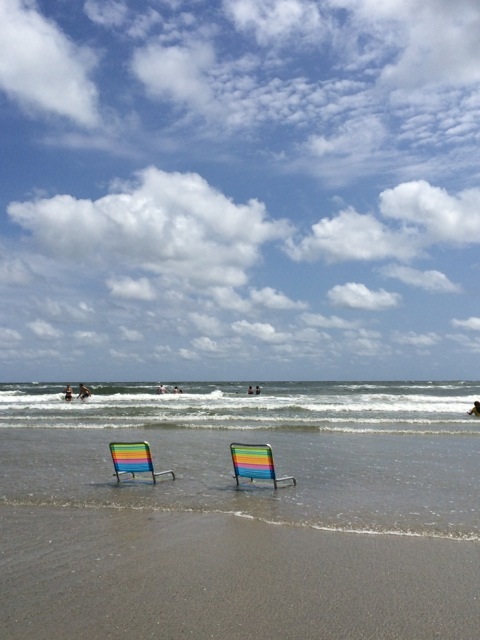 OK, I don't have much time to write an entry as I am running at least an hour late of where I wanted to be in getting ready to head out with Gary and LP on our annual Jersey shore summer vacation.
We are heading to "The Wildwoods" and Cape May, specifically, staying in Wildwood Crest at the Adventurer Oceanfront Inn. We are going there via the Eastern Shore to Rehoboth Beach to pick up Gloria and then take an evening ferry from Lewes to Cape May. 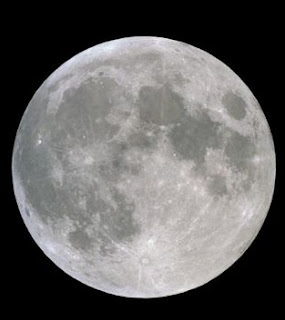 My understanding is that tonight's Full Moon should be rising right about as we are on the boat. It's the full "Sturgeon" Moon and also one of the occasional "super Moons" when the Moon is at perigee.

I'm borderline badly hung over from last night excessive drinking. I intended a low key night as I first went to the Floriana downstairs grotto bar, better known as Dito's bar for the well-known and well-liked fellow who runs it.


Dito -- who always has the most interesting things on the television behind the bar -- was showing the unparalleled opening spectacular of the 2008 Beijing Olympics. It was almost superhuman in its production value.
The place had about half a dozen gay men (the A-list sort of our little community plus me). The general commentary was hilarious. I can't begin do it justice now.
We then watched a Donald Trump clip of him doing his Charlie Chan Chinese imitation yesterday at a campaign speech. "We want deal." Astonishing.
I settled up and headed across the street to Fox & Hound where I met Jamie and Jenny. The three of us plus Ian went to Larry's Lounge, where I got way drunk. I even had two opportunities with fellows (that never happens). I talked to Bob and Aris and some of them and then stumbled home.
OK, that's all for now. I probably won't be updating this blog until at least late Wednesday next week, maybe Thursday.
I'm off. And that's the truth. 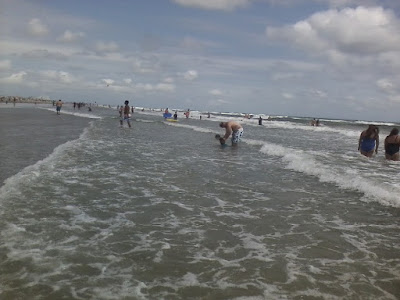