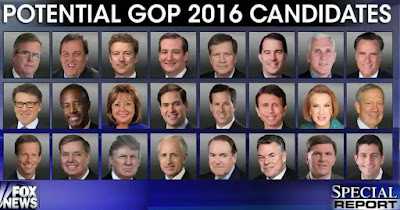 Photo montage of the whole sideshow menagerie of declared and potential GOP 2016 presidential candidates from Fox News. This was from a screenshot that I found online.
POLITICO's Mike Allen must ecstatic: The nihilistic, substantive-free, horse-race coverage possibilities are endless.
*******


A few words on the GOP freak show this presidential primary season -- and I refer not just to the 17 or so declared candidates but the whole rightwing agit-prop infotainment machine with its twin foci (did I mention I hate that word used in a non-mathematical context?) of Fox News and hate radio (Rush the Pigboy and Pigboy wannabes): 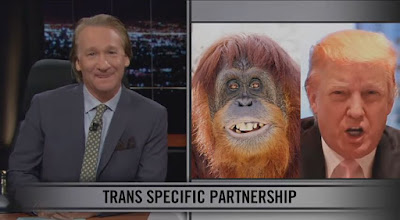 * We have not yet hit "Peak Trump" -- at which point the GOP money establishment will finally end that sideshow -- although Donald Trump's comments about John McCain's Vietnam war record as a POW ("I like people who weren't captured") MIGHT mean we are close to it. 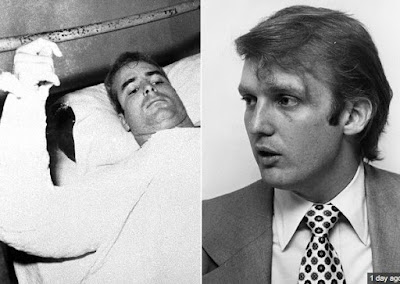 Those comments are all the more amazing given Trump's own status as a child of privilege with multiple Vietnam-era draft deferments. Prior to his comments, Trump had "rocketed" to the top of the GOP primary polls with 24% in the absurdly crowded field.
Keep in mind, this is after all his repeated comments about Mexican immigrants being rapists and murderers. This is the political equivalent of gold buggery for the average GOP primary voter.
As for denigrating John McCain's service and his mental state, don't forget that was done by Bush operatives in South Carolina in the 2000 primary season, so there is precedent for it. And Bush still was viewed as the living embodiment of Jesus Christ by the GOP faithful, except there Organized Money was behind Bush as well. 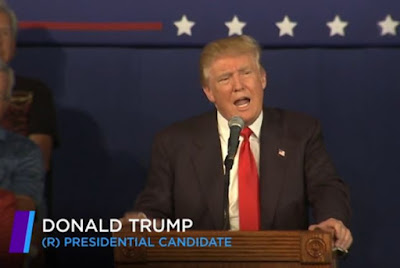 * Speaking of Donald Trump, he gave one of his characteristic funny performance art speech routines today by giving out South Carolina's Very Gay Senator Lindsey Gay Graham's private phone number during his remarks. Alas, the media feel compelled to silence that part out, which just adds to the ridiculousness. (There is a certain weird Puritanism about the American press corps and the whole Washington Consensus Beltway dinner party set; see Bill Clinton and Monica Lewinsky.) As for the phone number, needless to say, it will be changed, if it hasn't already been.) 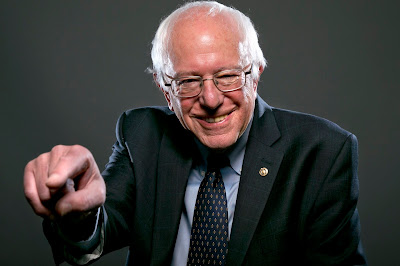 * Chris Matthews on "Hardball" tonight (as I briefly saw while on the treadmill at the gym but switched it off and to a course run) had a segment about the current "talking points" (or meme) for the GOP agit-prop machine is that all liberals are Nazis. It is said either implicitly or explicitly.
Most spectacularly, this includes Bernie Sanders, a Jew and son of a Polish immigrant from Poland whose family was killed in the Holocaust.
Why? 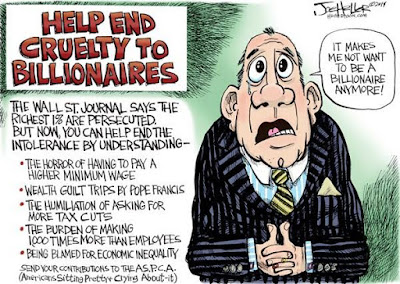 Because liberals favor national health insurance and basic standards of social welfare and "criticize" aspects of American capitalism, in particular the economic inequalities and massive and growing wealth disparities of our present epoch.
This American-style high-fructose political corn syrup for the GOP faithful has been coming from the National Review (in this case, a columnist with a penchant for racist eruptions); the Pigboy and his stale radio show; and infotainment outlets ranging from Fox News Central to sundry online ones, all of which are designed to keep fearful, old, white people ginned up into a state of hysteria in between commercial breaks. 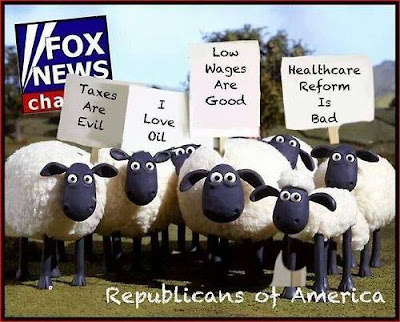 William F. Buckley would be proud. Well, maybe not. 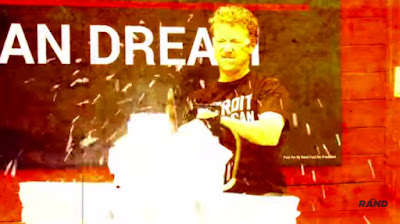 Rand Paul, doctor and GOP politician
* Rand Paul released a video of him taking a chainsaw to some stack of papers that he said was a printed out copy of the "70,000 page" U.S. tax code. There was also something about burning and using a wood chipper on the pile of paper. This got the GOP base all tingly all over and there the usual much foaming at the mouth and zero sense. 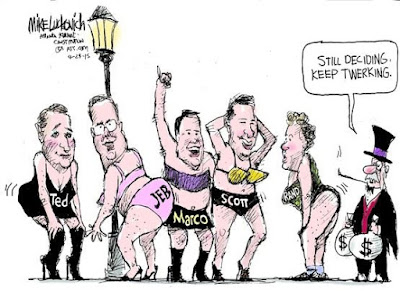 * The Koch Brothers probably want Scott Walker as their boy, and I suspect Walker represents the biggest threat to Hillary Clinton. America is just dumb enough to elect someone like that even in 2016. 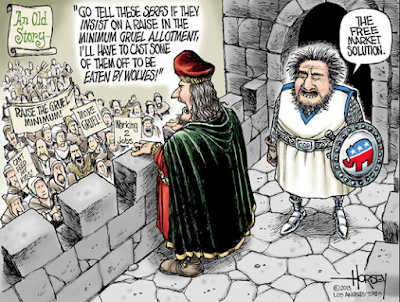 * Oh, and this was kind of interesting: Supreme Court Justice Samuel "Scalito" Alito -- one of the four dissenters in the historic Obergefell v. Hodges ruling last month establishing a constitutional right to same-sex marriage in America -- has said that the ruling will allow future justices to do things such as nullify minimum wage laws or, alternatively for a socialist-leaning judge (would-be President Sanders favorite type??), establish a minimum national income. It has to do with the 14th Amendment and something or other. 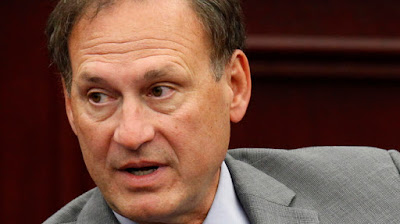 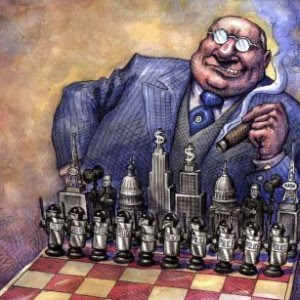 Given the combo of rapacious billionaire oligarchs trying to create a quasi-feudal society and the insanity that has gripped the Republican Party even while that party has political power far disproportionate to its actual base of support, not to mention the "strict constructionism" of Scalia and his ilk that is used to enrich and empower Empire & Oligarchy at all times, I suppose Alito is "correct" (but for the opposite reason than implied by the article) and we ain't seen nothin' yet on how rightwing nutty America might get.
That is all. Well, except for this: 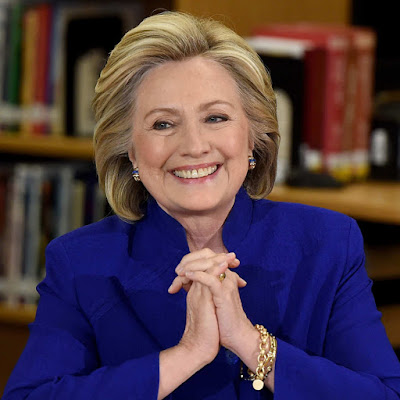 I still love her. I just can't help it. And I'm happy to vote for her. I know some of my super-liberal friends are literally apoplectic over her, and I'm not going to try to convince them otherwise. For me, I think that if she wins, she will be a helluva lot less "Clintonian" than her annoying husband.
This isn't 1995 and it's not all about free trade with mercantilistic East Asian countries, "worker retraining" sops, growing the "three strikes" prison-industrial complex, and a bullshit "Washington Consensus" centered on the Washington Post Editorial and Op-Ed Pages for some mythical "bipartisan spirit" that does not and cannot exist in our time.
That really is all for this entry.


(BTW, this was totally not the entry I planned to write. I'll try again tomorrow night, although I'm skipping the gym (after two nights in a row) and instead going to Baan Thai and No. 9 after work.)
--Regulus
Posted by Regulus at 1:15 AM