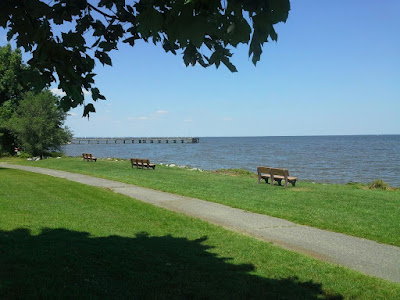 The Chesapeake Bay looking northeast from John Downs Memorial Park, Pasadena, Md., 2:22PM July 24, 2015.
Commonly just called "Downs Park," it figured occasionally into my teenage years in Glen Burnie -- as in, my mom and I would go there.
******* 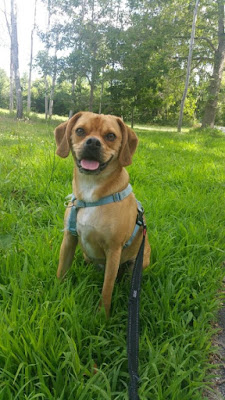 I continue to have vexing issues involving my (work/home use) computer and accessing my blog, in particular with Internet Explorer 11. It's all-but-worthless in terms of letting me do everything including even viewing the site. Furthermore, I have to suffer through that incredibly annoying message "A problem with .blogspot caused Explorer to close" and "Windows is seeking a solution" and reload it about 5 times before the page appears.


Then there is the YouTube blockage and the "temporary" workaround. It's all due to Barracuda on this computer, and I have no control over that.
As I wrote in my previous entry, I desperately need my own computer to end this pointless vexation since there is nothing I can do to correct it with my current one. But for Chrome, I would not be able to view, much less upkeep, this blog.
******* 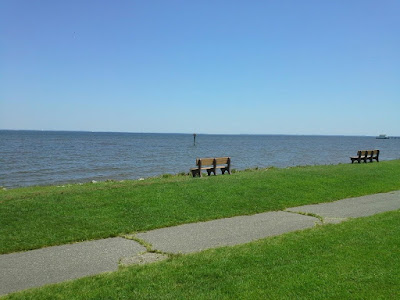 
As for today, I am going to a wedding in a little while (indeed, I need to finish up this entry and get ready and moving). It's an "informal" wedding -- the invite from Nick came by e-mail and simply asked about my "availability" on July 25th for a "small ceremony and reception" up in Friendship Heights.
Nick is marrying Luana, and I think they are both wonderful and I am happy to go. The wedding announcement webpage is here. 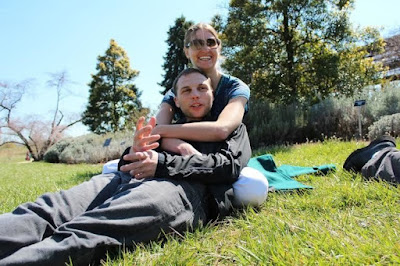 Oh, yes, that picture -- which I am reposting directly above -- was taken on an April 6, 2013 group outing at the National Arboretum that I wrote about here.
When I saw this picture, I realized that part of me (my right foot!) was in it as I was lying on the grass next to Nick and Luana when it was taken. I told him he should crop it out but he has not.
******* 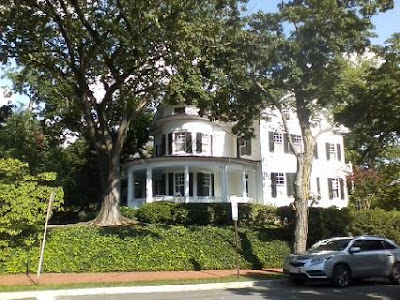 
As for yesterday, it was a strange sort of Friday.
For starters, I only got in a half day at work -- and it involved more remote logging in by the IT person of my computer because the update following the reloaded Matrix reimaging did not fully take because of Barracuda blocking something. Eventually, he resolved it. I was able to set the stage with phone calls and emails for additional work next week since I was kind of slow last week.
I had a flurry of text message exchanges with my mom, who was enjoying herself Downs Park along the Chesapeake Bay in Anny Runnell Kenny not far from where she lives (see two pictures above).
(As an aside, I love the Maryland accent: "She raid in boskle in a da snao wif her ayes glazed in Balmer's Druddle Park, hon." That translates as: "She rode her bicycle in the snow with her eyes closed in Baltimore's Druid Hill Park, hon.") 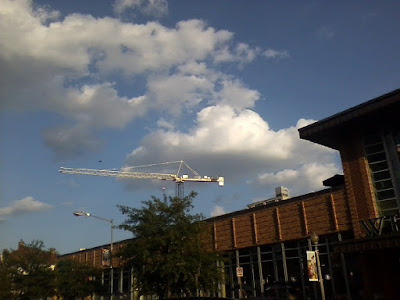 
Anyway, I left work around 5 PM. I had ridden my bike to work and I biked up to 14th Street to meet Dave J. at Teakwood. I hadn't been there in a while -- I usually go to Baan Thai across the street with its much more authentic Thai cuisine -- but I knew it would be dark and cool in the back, away from all the endless overheated, blindingly bright sunshine of the July afternoon. I also got the young bartender to put on jazz music, which was quite nice.
Dave prefers the coolness and grayness as well. Indeed, earlier in the day he texted me his favorite five light houses and included some particularly fog-bound locales. I would write them down but I left the list at work. 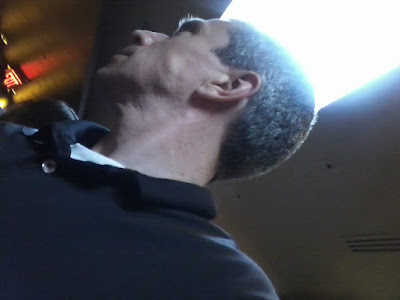 
We had some appetizer food and drinks and then went to No. 9, where we met Gary. Later, I stopped by Floriana, where I had a glass of wine with Jamie and then went to Dupont Italian Kitchen where I had another meal. (Those were my only two meals yesterday.) The night ended in its usual fogginess, but I got home safe and sound with all my stuff including my computer and went to bed.
Oh, yes, the weather is all frickin' sunshine and 90F heat again today. The dew point is creeping up (around 67F now). Actually, that's a decent dew point: I hate the 90F+ weather when it's really dry because then it's just like a desert climate. I know that most folks can't get enough of that but not me. 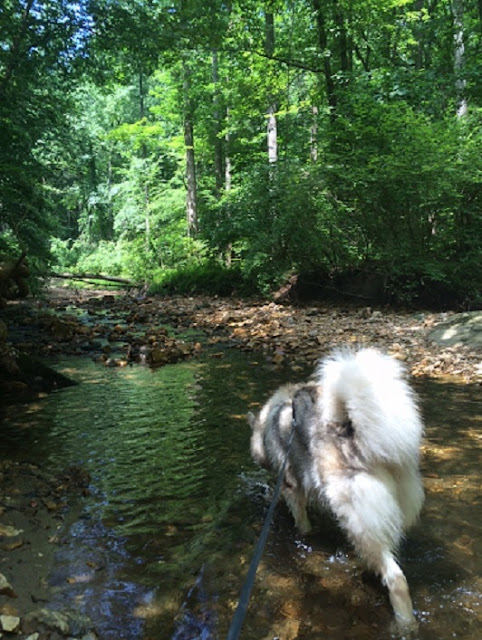 
OK, that's all for now. I am unsure how today will play out and whether I'll be able -- computer technical issues aside -- to post a jukebox Saturday night entry.
--Regulus
Posted by Regulus at 10:54 AM