"America is a mistake, admittedly a gigantic mistake, but a mistake nevertheless."
-- Attributed to Sigmund Freud in The Life and Work of Sigmund Freud: Years of Maturity, 1901-1919‎ by Ernest Jones (1957) 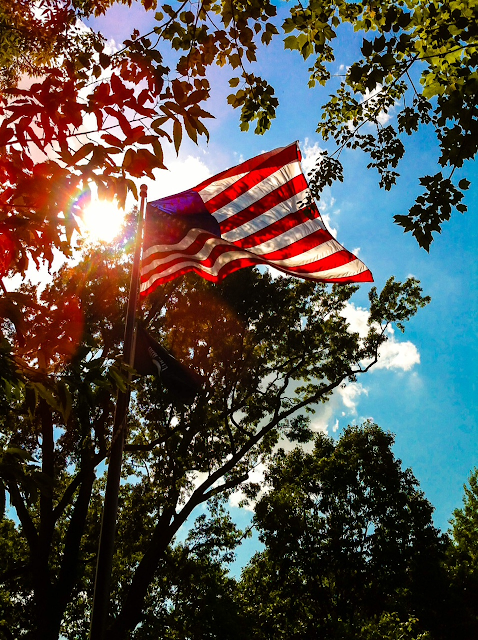 In celebration of July 4th, I think it's only proper to note this Vox.com article by Dylan Matthews (link embedded) along with the famous Emanuel Leutze picture accompanying it: 3 reasons the American Revolution was a mistake. 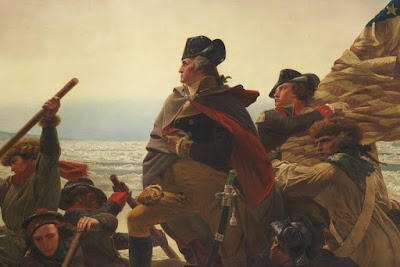 Let me post the intro paragraphs since they succinctly sum up the piece:
American independence in 1776 was a monumental mistake. We should be mourning the fact that we left the United Kingdom, not cheering it. 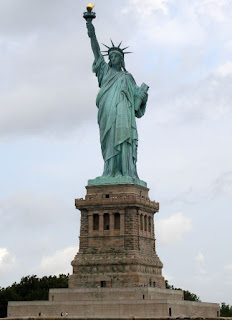 Of course, evaluating the wisdom of the American Revolution means dealing with counterfactuals. As any historian would tell you, this is messy business. We obviously can't be entirely sure how America would have fared if it had stayed in the British Empire longer, perhaps gaining independence a century or so later, along with Canada.


But I'm reasonably confident a world where the revolution never happened would be better than the one we live in now, for three main reasons: slavery would've been abolished earlier, American Indians would've faced rampant persecution but not the outright ethnic cleansing Andrew Jackson and other American leaders perpetrated, and America would have a parliamentary system of government that makes policymaking easier and lessens the risk of democratic collapse.
Of course, we don't know if World War II and Nazism would have happened -- eradicating the world of that evil perhaps was the best thing the United States ever did (or ever will do). But these are unknowable counterfactuals. 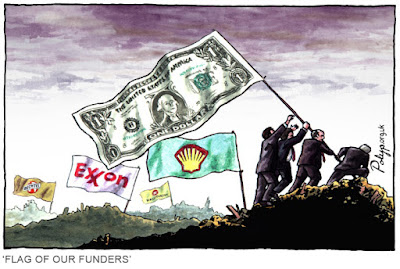 
Since slavery and the African American experience is THE unresolved issue of the larger American experience (well, I'd put the Native American experience in there, too), here is a link to and below is an excerpt of an article on the TalkingPointsMemo.com site of a paragraph on the topic of slavery that Thomas Jefferson drafted for the Declaration of Independence but that didn't make it through what we might call the "committee writing /editing" stage. It also includes Josh Marshall's observations: 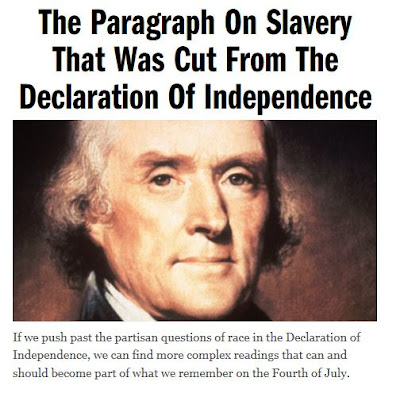 For one thing, Jefferson did directly engage with slavery in his initial draft of the Declaration. He did so by turning the practice of slavery into one of his litany of critiques of King George [III]:
He has waged cruel war against human nature itself, violating its most sacred rights of life and liberty in the persons of a distant people who never offended him, captivating and carrying them into slavery in another hemisphere, or to incur miserable death in their transportation hither … And he is now exciting those very people to rise in arms among us, and to purchase that liberty of which he had deprived them, by murdering the people upon whom he also obtruded them: thus paying off former crimes committed against the liberties of one people, with crimes which he urges them to commit against the lives of another.
Like so much in the American founding, these lines are at once progressive and racist, admitting the wrongs of slavery but describing the slaves themselves as "obtruding" upon and threatening the lives of the colonists. Not surprisingly, this complex, contradictory paragraph did not survive the Declaration’s communal revisions, and the final document makes no mention of slavery or African Americans. 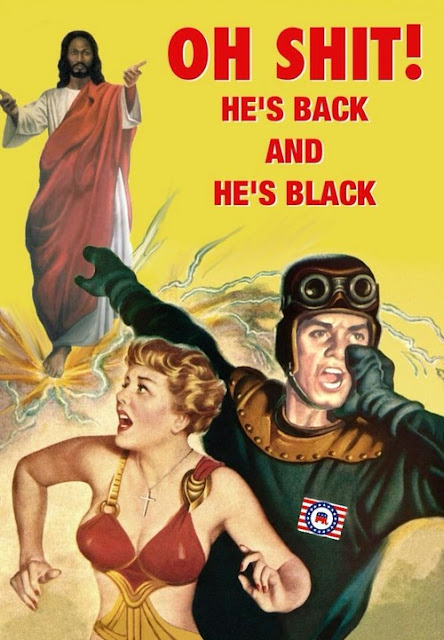 
This is probably as good a time as any to link to Charles Pierce's wonderful Esquire piece (link embedded): The Blatant Ignorance of Republican Presidential Candidates. 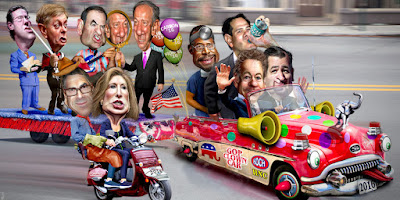 The opening paragraph is worth quoting:
"The symptoms of the prion disease are beginning to become so obvious that even some of our more prominent pundits are beginning to notice them. For example, even former Karl Rove life-coach Ron Fournier has noticed the severe lack of Abraham Lincolns in the current GOP presidential candidates. And noted climate-denialist and baseball drone George Effing Will has staked out the bold position that many of these candidates have gone so far around the bend that they've crossed some kind of termination barrier."
Ha ha. 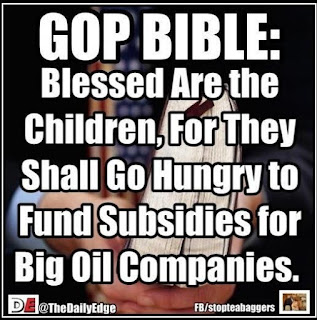