Brief Overview of My Sunday Bicycle Ride and Social Doings; Links to Paul Krugman Pieces; Update on My Week Ahead 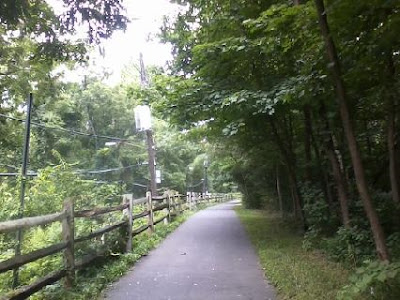 
This is a very quick update as I really and truly need to go to bed.
Today was an interesting day featuring a bike ride of about 23 miles. I went up to Rockville (as I mentioned in my previous entry) and met DD at Gordon Biersch, where we talked about an article idea. I then went to his house where I visited a bit with him and his family (wife and two young children, although one was asleep). I also saw his two ancient Basenji dogs, Banjo and Bubba. (Actually, that was the main reason I went -- I'm not sure I'll see them again.) 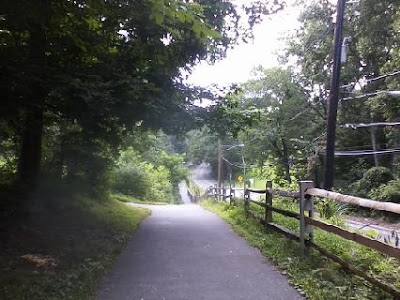 
I then biked over to Rock Creek Trail and then all the way to the Georgetown Branch Trail cutoff (you sort of have to know where it is) and thence to Bethesda, where I stopped at American Tap Room for a bit. I continued on my way down the Capital Crescent Trail into Georgetown.
The nearest near miss I had involved another bicycle. It was on the Rock Creek Trail in a particularly muddy patch where there was only room for one bike but another bicyclist approaching me thought he could make it -- "It's not going to work!" I said forcefully and he stopped. 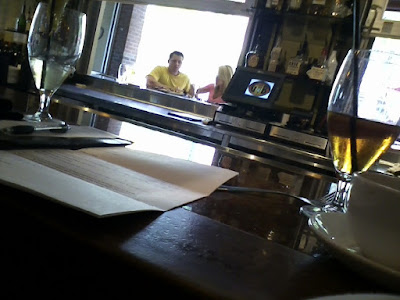 
I rested for a bit at the little fountain at Washington Harbour (not to be confused with the big fountain), marveled at the traffic jam of yachts parked along the boardwalk, and continued on my way to near the Washington Monument and then up to the Dupont 'hood. I stopped briefly at No. 9, then went briefly to Nellie's to meet Gary (three times in one weekend! -- I hadn't been there in over a month), and finally to Larry's Lounge. 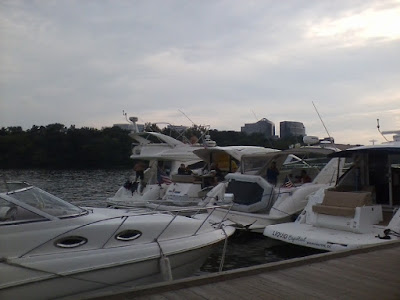 
I stayed at Larry's for several hours, in part because Dave showed up and we had a very good conversation. He was telling me some very interesting Navy stories -- including the incredible hatred and campaign of literal terror and violence against anyone suspected of being gay back in the 1990s. (The militaristic and deeply prejudicial Southern male culture that dominates the U.S. military was a driving factor, though it has changed now -- and it turns out that there are literally scads of gay men in the military.) Oddly enough, it was the opposite for women even if they were lesbian, if only because of the paucity of females.
I came home around 1115PM, started blogging, and now I need to go to bed.
Oh, yes, last night's jaunt to McCormick & Schmick's was a real ust in terms of the poor food quality -- so needlessly heavy -- and the ambience (at the K Street restaurant) wasn't that great, either. However, it's too late to go into that right now.
OK, that's all for now. 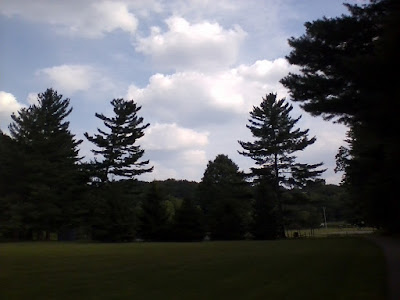 
Before I conclude, let me just link to these Paul Krugman entries about the ugliness of the situation with Greece being imposed by the "troika" at the behest of the German government. As or Alexis Tsipras, it turns out that he is a deeply irresponsible leader and his government may very well fall. Indeed, after calling that referendum and successfully imploring his people to vote "no," to turn around and (it appears) capitulate to savage German blackmail is just unacceptable. As for Germany's demands, simply put, no sovereign state can accept what it is trying to do to Greece. Enough is enough.
Here are the entries (links embedded): 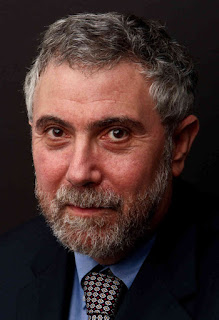 And here is the Monday New York Times op-ed: (link to follow when it is up)

OK that really is all for now.

As I wrote on Saturday evening in this entry, this week is going to be rather busy for me and blogging activity might be sparse although I will make every effort to post updates of New Horizons impending flyby of the Pluto system. Indeed, I posted an update a short while ago.