"Save The Best For Last" by Vanessa Williams from her album The Comfort Zone (1991)
This is such a lovely song, and she's such a lovely woman.
*******


It has been quite a while since I posted this one, so I'm going to do it again simply because I really, really like it ...
"Seasons" by Dancing Fantasy from the group's self-titled album (1999)
I love this instrumental piece. It makes me happy.

"Heartbreaker" by Dionne Warwick from her album of same name (1982)
The song was actually written by the Bee Gees. This video features many photographs of Dionne Warwick over the decades.
All I'm going to say is: Why did you have to go all nuts with the psychic hotline bullshit? Your musical talent is off-the-charts, and your discography speaks for itself. You didn't need to do that. That's all I'm going to say.
Well, I suppose I should note this March 2013 UK Telegraph article that describes the disaster that has become her life. It makes no sense.
*******


And let's end with something kind of Saturday night upbeat ...
"Collide" by Leona Lewis and Avicii released as a single (2011)
Avicii is a Swedish house DJ (I don't know about you, but I get all tingly all over when I write that). Leona Lewis is a British actress, song writer, and animal rights activist, or as they say in England, an animal welfare campaigner. This song was nearly tied up in a lawsuit between Avicii and Lewis' label, Syco Entertainment.
Not the best artistic synergies. 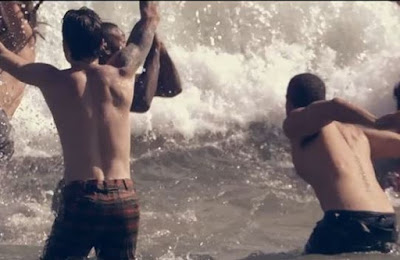 The video itself features no shortage of young, buff muscular guys at the beach and frolicking in the surf.
(Note: If a large banner ad pops up that covers have the screen and that you can "X" away (because Wall-P needs to make more money for his oligarchical paymasters), just refresh the page and restart it. You might still have an ad to get through but the banner ad should go away.)
******* 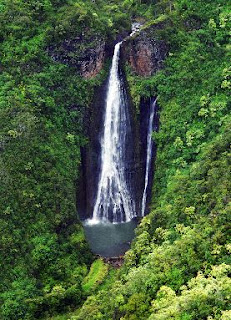 As a micro-update, I had a full three-part Saturday afternoon gym workout stretching over 3-1/2 hours including jog, weightlifting, and swim. I also did my laundry. Per my previous entry, I did not see any of this year's Capital Pride parade. I saw it in 2011 and 2013 but not since. Today, I was at the Anthony Bowen YMCA, so my path did not take me across 17th Street.


One personal note: I'm probably going to have to go to the doctor both to get my blood pressure checked out (and possibly have prescribed some medication) and for a referral to a podiatrist for two distinct issues, neither of which I will delve into here and now. 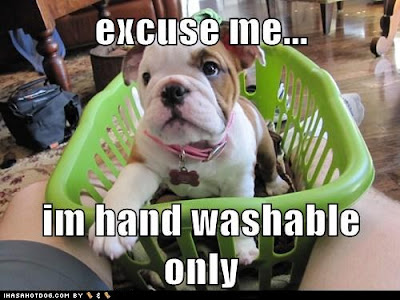 As for tonight, I am basically just on my own solo. I might go to Old Ebbitt Grill for dinner and then to No. 9. Nellie's will likely be a shit-show what with pride and all the straights even more jacked up in gay safari mode than usual. As for tomorrow, I plan to take a typical Sunday bike ride. I might just skip outright the culminating street festival on Pennsylvania Avenue. My next update might not be until Monday night / early Tuesday.
--Regulus
Posted by Regulus at 9:45 PM