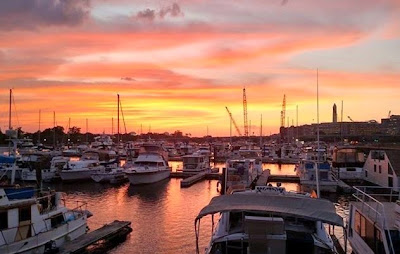 Sunset as seen from the marina on the Southwest D.C. waterfront of Washington, D.C., May 12, 2015 in an image by Jason Kopp posted on his Facebook account and used in this CWG entry, although I cropped for formatting purposes here.
This was probably taken at the Cantina Marina restaurant. The (silhouetted) Washington Monument is visible poking up on the right. Looking at the image, I feel like I should start singing the Gilligan's Island theme song.
I took a series of sunset picture from this restaurant and posted it in this entry almost one year ago.
*******


Although we are in a building but as-yet-modest dry spell, as I noted in my previous, bitchy entry, the weather turned dramatically and wonderfully cooler between yesterday and today across the region. 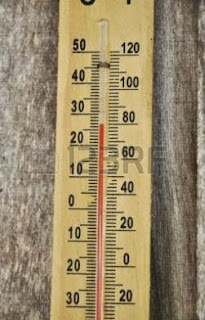 Following an unusual 10-day stretch in May of highs of 80F or greater at National Airport (KDCA) including 90F yesterday (the first of this season, although that temperature was short of the daily record of 93F set in 1914 in the pre-National Airport era), today it only reached 69F during the daytime hours and the weather featured variably cloudy skies and a gusty northwesterly breeze.


To be clear, the KDCA daily high was 72F but that was set shortly after midnight and the daytime hours were in the upper 60s Fahrenheit.
The clouds actually were flatted stratocumulus which gave the sky an almost wintry feel. 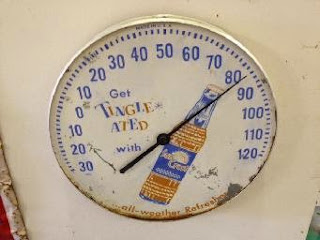 BWI Airport (KBWI) reached 69F after reaching 89F the previous day (itself no where near the daily record of 94F set in 1881, again in the pre-airport era). Also, the 69F was recorded just after midnight and most of the afternoon was in the mid-60s Fahrenheit and never got above 68F.


Dulles Airport (KIAD) reached 70F after reaching 87F the previous day (that too did not reach the daily record of 89F set in 1991). And once again, the 70F was set just after midnight with much of the afternoon only in the lower 60s Fahrenheit. 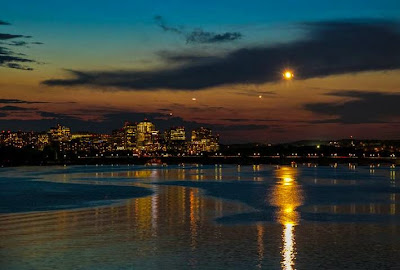 This is a nice picture taken probably from the George Mason span of the multi-span 14th Street Bridge at dusk looking upriver as a series of jets make their final approach into National Airport. The skyline of Rosslyn (Arlington) is nicely illuminated. The bridge visible in the distance is the Theodore Roosevelt Bridge. This picture was taken by Erinn Shirley on May 11, 2015 and posted here on Flickr, although it was also used in this CWG entry.
I can see the skyline of Rosslyn from my apartment near the intersection of 16th and U Streets NW.
*******


Tonight is a breezy, cool night with lows forecasted to be around 50F even here in the District. I have the window open to let in the welcomingly cool, breezy night air. The wind is rustling through the leafy trees with that wonderful sound. (Of course, when I go to bed, I'll shut the window and put on both my box fan and my window a/c, or at least the blower part.)
Of note, there are widespread frost and freeze warnings in effect across parts of New England, New York state, central and western Pennsylvania, and the lower peninsula of Michigan (i.e., the "Mitten"). 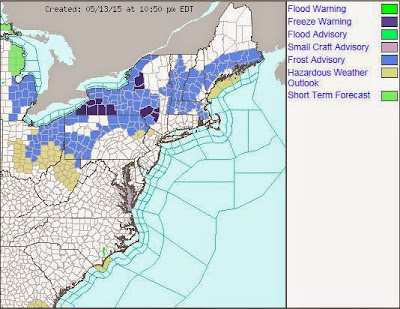 
There is a chance of showers and t-storms for the D.C. area starting on Friday night and running through early next week with POPs ranging from 30% to as high as 50% on Monday and Monday night (at least as of now).
Perhaps the biggest weather news is that drought-ravaged California is forecasted to get an unusual May bout of rain and mountain snows as a cold-core upper level low drops out of the Gulf of Alaska into Western Seaboard, in particular, over California. The coldest core -- as measured by 500mb geopotential height anomalies -- is forecasted to be over Southern California. The CWG has a good entry (link embedded): Rain-starved California is about to get a rare May burst of showers and snow. 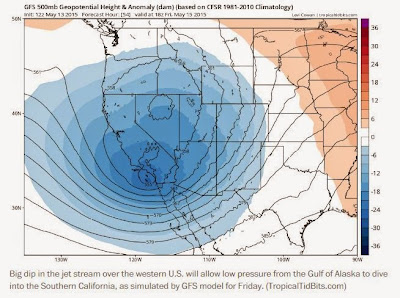 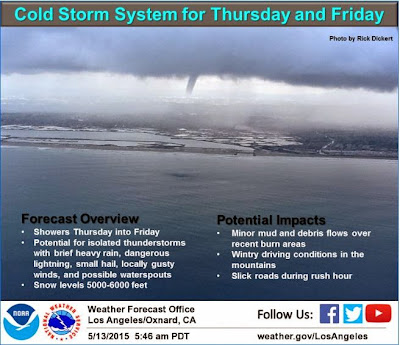 
Of (scary) note, the Sierra snowpack is currently put at 3% of normal. Yes, 3%. The forecasted snowfall should help a bit in places. Looking ahead, the developing strong warm ENSO ("El Niño") event should help the state with above-normal rainfall later this year. 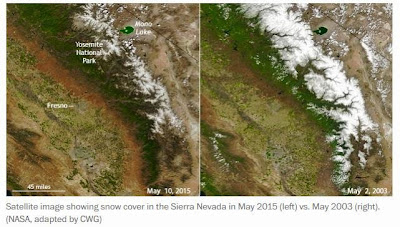 Side-by-side comparison of two NASA satellite images of central California showing the Sierra snowpack -- the right one from May 2, 2003 and the left one on May 10, 2015.
My now-former co-worker and much younger friend, Natan, would certainly like to see some snow in the Sierras for his upcoming cross-country summer adventures that includes a 300+ mile hike on the John Muir Trail (which is partially co-terminus with the much longer Pacific Crest Trail).
*******


So I never got around to posting another entry last night. It was just too late. As for tonight, the only issue is that one of my office's IT people is supposed to look at my computer owing to some functionality issues following our switch to "cloud-based" Office 365. 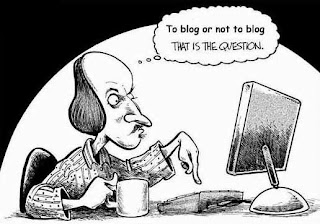 As a result, there is a small chance I won't be able to take it home tonight and thus would not be able to post an entry. Indeed, I have to use a different one today at work. Recall I take my laptop home on most nights; I don't actually have a home computer.


OK, I'm heading to work now. It's too damn sunny this morning with no clouds in the sky and the breeze went away.
End of update and of entry.