The Sh!tty Weather Time of Year Arrives -OR- Prelude to Summer 2015 Drought? 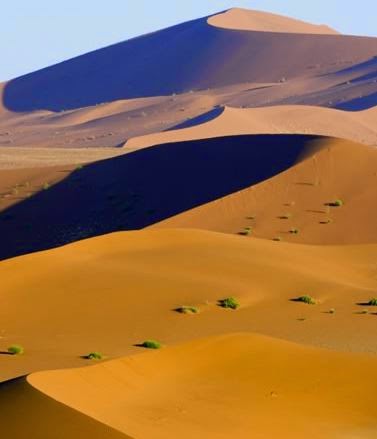 A conceptual representation of the average American's intellectual awareness and cultural depth. Either that or the sand dunes of the Namibian desert.
*******


As a morning weather update, the mid-Atlantic this May has entered a truly shitty pattern with basically no rainfall. The past few days featured some half-assed tropical storm (Ana) off the Southeast coast that pushed into the Tidewater area, and while it put the Baltimore/Washington area in a maritime tropical (mT) of the sort with big puffy clouds, blue skies, and warmth and humidity (highs in the lower 80s F and dew points around 65F, occasionally higher), rather than the usual summer time continent-crossing gunk, there were scant showers / t-storms. "Average" Americans "tail-gating" and "pre-gaming" before "the big game" at the local high school. "Where can I get a beer? Yeah, man ..."
There was a persistent inversion at night with a ridge overhead and low and mid level moisture trapped beneath it, so it clouded up by the wee hours with a marine stratus deck that subsequently burned off by late morning.
Each day, the chance of precipitation in the forecast kept falling until nothing remained, and God smiled sweetly upon the righteous. 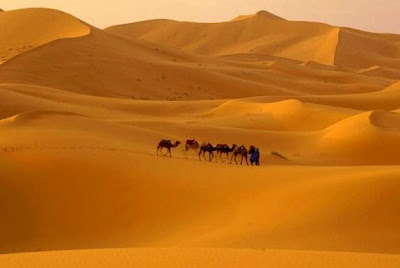 This looks like a place the U.S. might bomb with unmanned drones, except maybe it's too sandy rather than rocky. It would certainly overthrow whatever the country's government if it meant a penny more or "market access" to whatever giant corporation's "free market" interest.
*******


Today will feature a shitty cold front passing through dry. Because of "good down-sloping," it will get windy even as it gets sunny and hot with temps. reaching about 90F (it hasn't reached 90F yet this year at the stupid KDCA spot or the other two). I'm sure we'll get one of the "red flag" warnings.
While it will get dramatically cooler -- tomorrow night not reach 70F and overnight lows by Thursday morning could be about 48F even in the District -- it will just be sunny and dry. 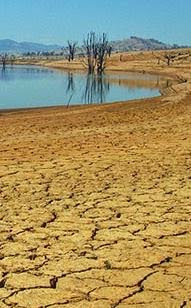 Finally, the vicious high will pass offshore by Friday allowing a return flow with warmer and more humid conditions and a chance of t-storms. However, the rotten ECMWF model already has a back-ass, I mean, back-door cold front dropping into the area so that Sunday is "fair." The operational 0Z GFS doesn't show this, but the rule is ANY model run that shows the D.C. area getting nothing is ALWAYS the correct one.


The Capital Weather Gang and Sterling crews, the Palka-Cabra Creature, and all the Usual Suspects love their frickin' heat, sunshine, and nothing weather, so that's all there is to say about it. We are rapidly dropping off into precipitation deficits and soon will be in a drought, and I hate this area this time of year.
Of course, that doesn't mean I want to move to most other unlivable parts of the country. 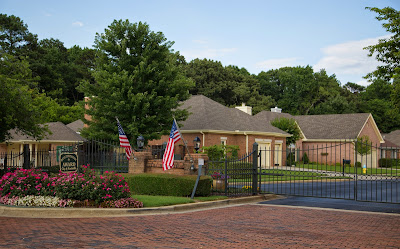 If I'm really lucky, I can move to Alabama and live in a gated community with my 360-pound wife and our children, Taylee and Waylee.

Both are, of course, autistic and very special. And we have 14 television sets in the house and 10 i-Whatevers that are on at all times. And we're "concerned citizens" and "helicoptering parents" in our hellish booboisie world without end, Amen. We're always in an appropriate frenzy based upon whatever suitably vendible and commodified garbage and hysteria the local media/entertainment complex -- itself an arm of the larger Conservative Entertainment Complex -- subjects us.
*******


Basically, I'm just stuck until the end of the summer season for anything good weather-wise to happen. Looking forward to those torporific summer evenings when the smell of shit wafts up from the sewers across D.C. Oh, and the Atlantic Ocean is basically worthless as a source of any rainfall. 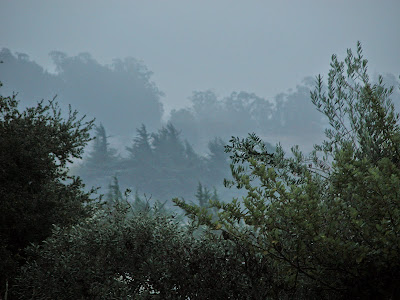 Due to the weather, Jesus is temporarily unable to save at Walmart.
--Regulus
Posted by Regulus at 9:12 AM