The Saturday Evening Post for May 16th, 2015: Hanging with the Straight 20-Somethings (and Some Other Stuff) 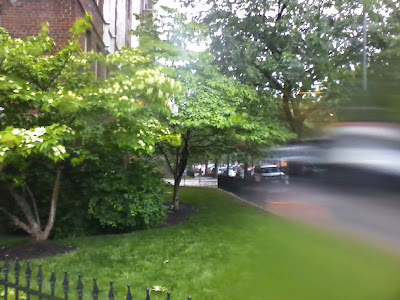 The intersection of New Hampshire Avenue and 15th Street NW and the grounds of the Wakefield Hall building, 6:26PM May 16, 2015.
It was raining heavily at this point and that "whoosh" blur was from a rain drop.
*******


Yesterday, after work I went solo to the Black Rooster for a couple drinks (glasses of wine) and a bit of dinner before walking home. Later, I had drinks with Fred at Annie's and then Floriana. I walked home -- only to go back out and do something very unusual: I biked up to Petworth (a section of D.C. that I NEVER visit) to meet Natan and his fellow 20-something friends and fiancée at DC Reynolds. 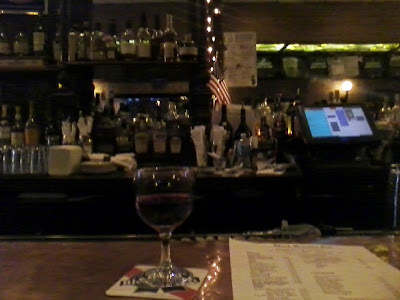 The bar at the Black Rooster Pub, Washington, D.C., 6:11PM May 15, 2015.
My first glass was a Merlot and my second was a Zinfandel. The bartender -- a nice older lady -- gave me the wrong kind for my second glass. I pointed it out to her. She looked at me and asked if I had sipped any. I looked at her. She took the glass and drank a swig and declared, "I needed that."
*******


However, they were actually next door at The Looking Glass Lounge. We had spirits drinks and a few shots of Jameson. My "Irish goodbye" and related attempt to ride home on my bicycle were stopped cold by Julia, and I was put into a taxi cab. (Natan and Julia are leaving for their summer-long cross-country vacation including a 300+ mile hike on the John Muir Trail, all of which is to be chronicled here.)
My bike is (hopefully) still locked outside The Looking Glass Lounge where I put it. I'll attempt retrieve it tomorrow in the context of a planned bike ride and lunch with Amy in Bethesda. 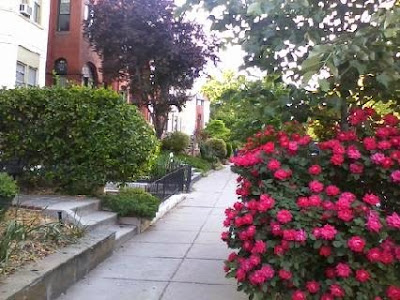 Well, I never met Nick last night for the stated reason that his phone was at 1% of capacity. (In fact, it was more of a misunderstanding on my part on what he wanted to do.) 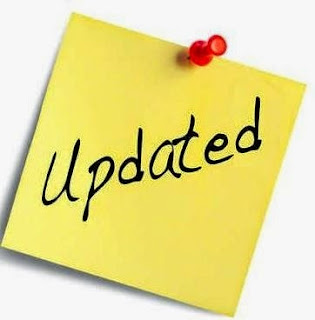 Instead, I had dinner at Dupont Italian Kitchen (D-I-K) with Fred and then went to Floriana's downstairs bar.

Next, I went to Duke's (housed in what was once the Pop Stop) and found Jamie, amazingly, by himself. We ended up spending the next two hours or so together including at D-I-K upstairs bar where, as ever, it was bad karaoke night. That aside, it was actually a wonderful night.

So there you have it. 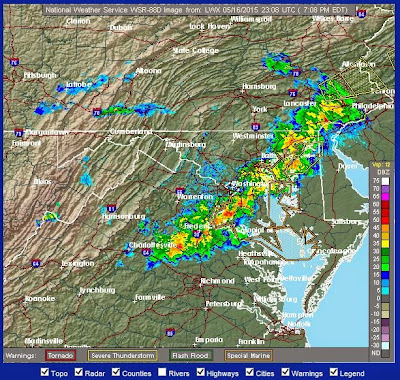