This is the closing of the "New Rules" segment of Bill Maher's most recent Read Time with Bill Maher show (episode 353) last Saturday (May 8th, 2015). His guests were Billy Crystal, former Rhode Island Governor Lincoln Chafe, MSNBC's Alex Wagner, The Blaze's Will Cain, and activist Erin Brockovich.
I would like to excerpt the final two minutes or so of what Maher said because it is so spot on. 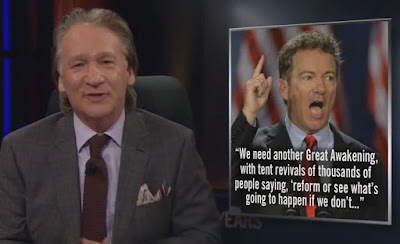 After going off on a riff about how Rand Paul has become just another cookie-cutter creepy and useless GOP presidential candidate pandering to Republican Party Know-Nothing prejudices (in Paul's case, on gay marriage and Pentagon spending), not to mention outright conspiracy theory crazies, Maher brings up the whole Jade Helm 15 nonsense that the Republican Gov. of Texas Greg Abbott brought onto the mainstream media radar by agreeing to "monitor" what the U.S. military is doing in those exercises.
The conspiracy lunacy this time is that Obama is planning to takeover all the states involved in this regular U.S. military exercise including Texas. The purpose -- aside from the usual horseshit about taking their guns, setting up concentration camps, and (in this instance) something about a series of closed Walmart stores being used as part of maze of underground tunnels - is to "forcibly" set up Obamacare exchanges if the Supreme Court strikes down (in a certain 5-4 hyper-political ruling) the federal exchange subsidies in the intrinsically frivolous Burwell v. King case.
Starting at 2:57, Maher says: 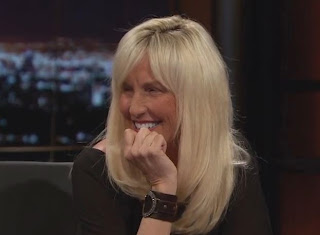 
"So what happens is the Governor of Texas indulges them and says he will be ordering the Texas State Guard to keep an 'eye' on the United States Military. You know, our former ally. And RAND PAUL, former sane person, says, 'Jade Helm 15? Yeah, I'm gonna look into that, too.' LOOK INTO WHAT?? WHETHER OBAMA IS PLANNING TO INVADE TEXAS?? Great, while you're at it, could you please see if the Supreme Court is run by lizard people? 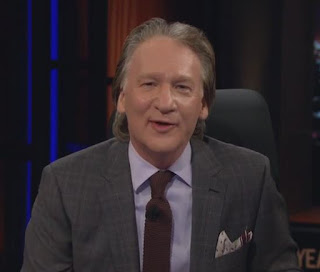 "OK, one last point: you rural white people, who are always saying things like 'DON'T MESS WITH TEXAS!' Let me tell you something: You are among the most left alone, least messed with people on the planet.


"You can carry an assault rifle into Chili's. WHAT MORE DO YOU WANT?? The right to do it SHIRTLESS?? You're practically your own independent country now. You've outlawed abortion. You've gutted government regulation. You're armed to the teeth. You're the white Somalia! Stop worrying about getting sucked into the 'New World Order'! You're BARELY in the current World Order! 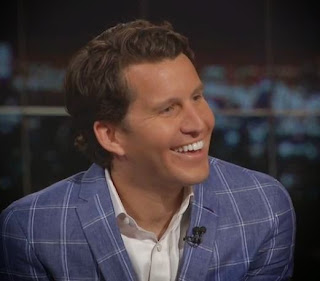 "And the only reason we conduct military exercises in your area, is there's no chance of accidentally damaging anything anybody cares about!"


It's "funny" how in our time, it's comedians that do the work that media pundits should be doing. I would further add (at the risk of introducing a somewhat separate topic), that the Washington Consensus / Beltway Courtiers crowd would sooner shit a brick then say something so simple to the GOP crazies for fear of riling them.
OK, that's all for now. I had planned a regular update -- I finished the editing assignment at work and had a good gym workout tonight -- but I got distracted finding two episodes of Mama's Family for Gary and Howie (long story). Now I'm going to bed now.
--Regulus
Posted by Regulus at 1:39 AM