Waylaid -OR- Out Sick with Suspected Serious Sinus Infection 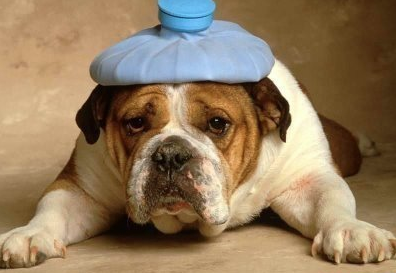 It is 9AM and I just got about 10 hours of sleep. However, it was a VERY rough sleep because my illness that I am fairly certain is a bad sinus infection came roaring back around 5PM yesterday in a very strange way: I leaned over at the office to do something and a massive, sustained pain flooded my entire head as if a migraine. However, I am fairly certain it was just fluids in my sinus cavities rearranging themselves and triggering what has become a more or less continuous 15 hour SEVERE headache.
That headache was bad as any migraine I've ever had but with no real relief because it's not a typical or even migraine "headache" but mala-portioned fluids up there doing God-knows-what.
To be clear, I believe the headache is mimicking a migraine but it is quite likely a sinus infection.

I stopped at the Dupont Circle CVS and bought some Cold-Eeze, Zicam, and Alleve. Much more importantly, I started taking the (lots of) left over amoxicillin (or rather, Augmentin) I have from my last bout of dental issues in Sept / Oct. 2013. It is two months past expiration but I don't think that matters.
The alternative -- steadily worsening head / sinus infection that gets in the blood stream and leads to all kinds of terrible things up to and including blindness and even death -- is sort of worse.
I went to the Medics USA facility at R and 17th St. NW as a walk-in for an urgent care need. However, it was already 840PM and the doctor had left for the day. I made the appt. for 11AM this morning. The good news is that I called my regular MedStar physicians office in Chevy Chase / Friendship Heights and was able to get a 3PM appt. today, so I can cancel the former. There shouldn't be a charge since it is within 24 hours (that's what the lady at the desk said). 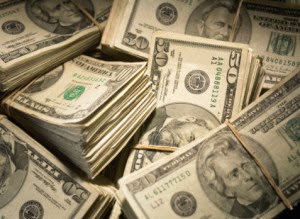 Now my new HSA-based high-deductible health insurance plan with UnitedHeathcare is such that I am responsible for EVERYTHING up to the first $1,500 (in-network) and then 20% thereafter up to a global annual cap of $4,000. My HSA card only had about $320 on it.


But with the new 26 pay checks per year cycle -- rather than the old 24 per year -- I effectively get two "extra" checks that don't have to go to rent. The first "extra" check is next month (May) but it doesn't operationally show up (as in, not needing to pay rent) until July, so I'll use that to pay for whatever bill is left over. I suspect it is going to be high because I'm going to need a couple more doctor visits including a specialist.
When I called UHC -- God, do I hate that automated system female voice the company uses, a voice that only the shrieking Hysterical One could take seriously -- the "on duty nurse" (some gay guy with a fucking cloying attitude) -- just wanted to talk business while I was in agony. Then he thought he was doing me a favor telling me where there were in-network urgent care centers "within 10 miles") and that if I could go "online," I could get more info.
After more cloying fakery, I ended it with, "I really don't like how you're talking to me," which shut him up for a few seconds, and then after I got the number I needed, I just hung up. This is just a symptom of how everything is so frickin' annoying today not to mention a money-and-personality-driven hoax from what is real and genuine (or is it authentic?). 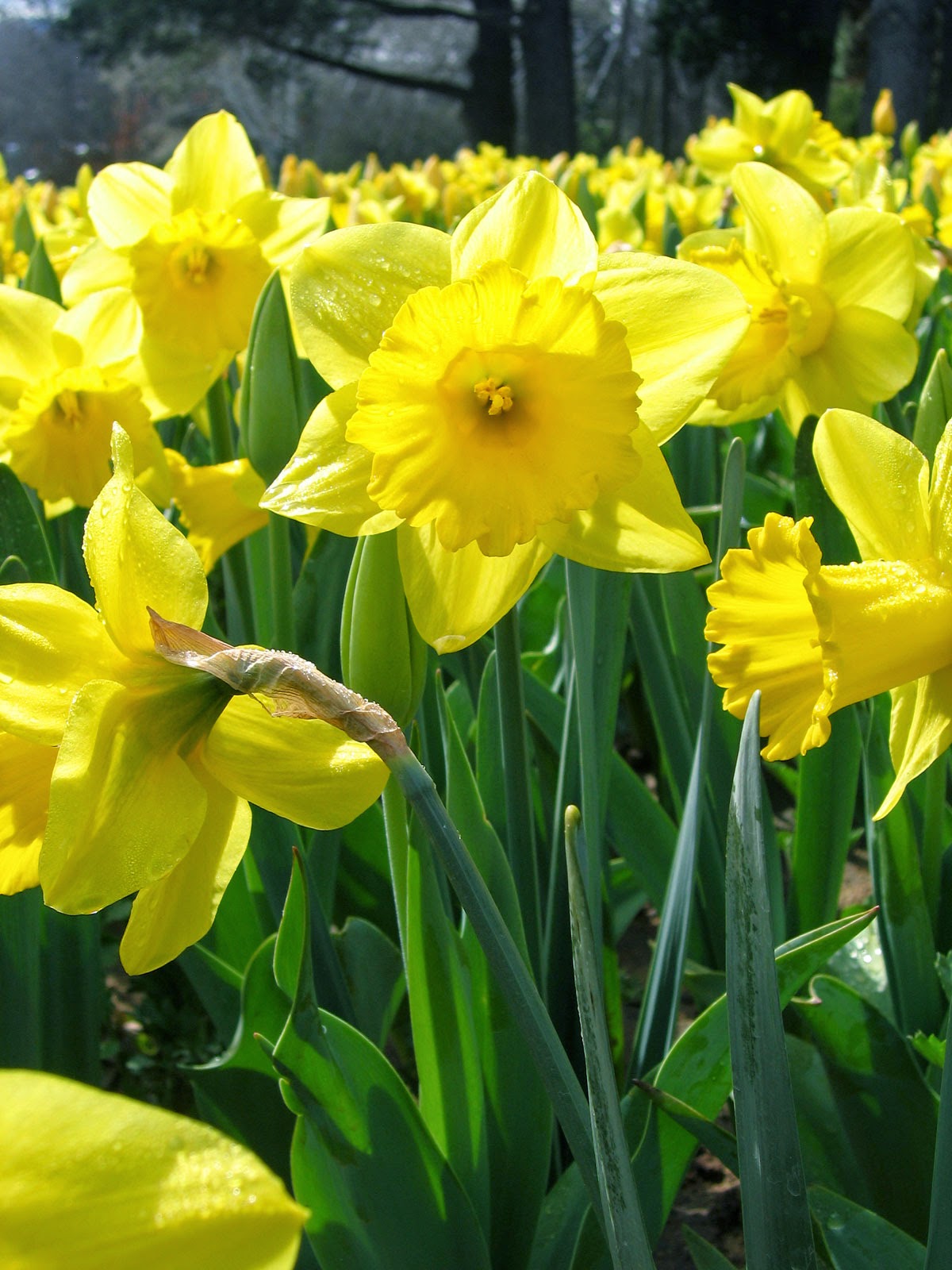 While I'm feeling a touch better this morning, I simply cannot go to the gym this week. That really sucks. I hate that fact. But going there would almost certainly cause more harm than good.

So that's where things stand.

One last point -- while almost no one will actually read this entry, much less care -- if there is any ONE in particular who wants to chime in with their lovingly intended advice and well-wishes with hugs, cooing, and oh-so-loving TLC maternal (or whatever), I have one request: Please don't.