Things Fall Apart -OR- On Coming and Going: A Lifelong Continuing Series* 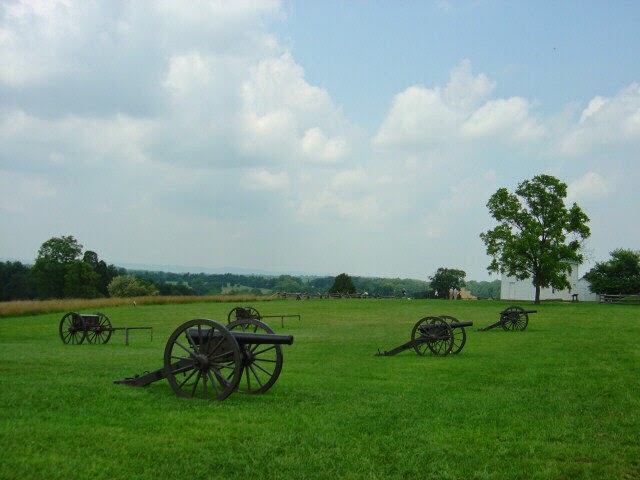 The Manassas National Battlefield Park located about 33 miles west southwest of Washington, D.C.
Every time I see that image, I recall my own "visit" there when my friendship with Dan ended abruptly -- in a fight in the car on the way to Charlottesville on a lovely, cool, breezy, cloudy April day in 2002 or 2003 (can't recall). He dropped me off (per my request) and drove off, never looking back. That ended the relationship. Phil rescued me that day. He and I would later fall forever afoul of each other.
*Blog title post: Nod to Chinua Achebe's famous novel and to my one-time blogger buddy Fifi in this memorable post upon the death of our other blogger buddy, Bryan.
*******


This wasn't the entry I intended to post, but I should probably note these things.
I am going to make this a short entry since I really need to get out of the dust-trap of an apartment, all the more so because it is a lovely late April Sunday spring day.
The theme of this entry are collapsing / collapsed relationships. Now to be clear, I don't have any "relationships" of the romantic sort. Never had and never will. At this point, my personality not only doesn't allow it (that's always been true) but doesn't want it.
I'm talking about friends including long time ones and family. 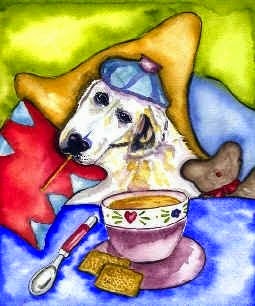 Before I get into that, though, I should note that my tree pollen-triggered bad allergies this past week morphed suddenly last night (probably also because I was upset at the issues below) into a full-fledged head cold. The rest of my body wasn't achy or anything. I had a migraine headache, I could only swallow with pain (it's somewhat better now), and I couldn't sleep. I had night sweats, fevers, chills and then overheated. My electric fan was a real savior.


Of course, there is so much dust in my apartment that it's not helping matters.
Anyway, last night trying to sleep wasn't pretty, but I eventually fell asleep and actually got up earlier than I normally would.
Of note, I had earlier been at Trio where I had dinner with Fred and then we went to Floriana where we watched President Obama speak at the White House Correspondents' Dinner. Quite astonishing and hilarious. 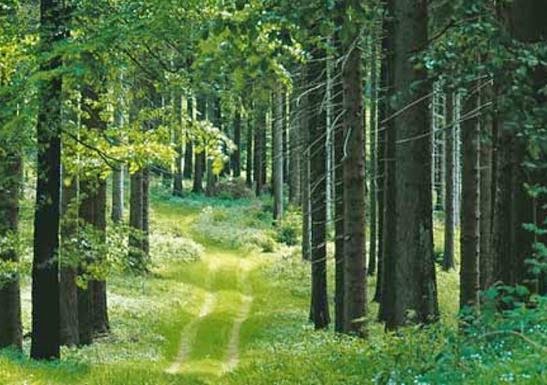 So the issue of relationships and how they change of which I speak is tricky. The one I cannot write realistically write about here because this person is my one religiously regular reader, and I'm just not going to get into it here.
Suffice it to say, please just take care of yourself and get healthier, more secure, and out of the barrio, and stop fretting about meeting me. And I don't know why the emoticons on the earnestly written emails, letters, and texts bug me so much but they just do. It is a sign of love and affection, so why does it bother me?
I've no doubt the malady from which I am presently suffering is GOD-DOES-BATTLE's "punishment" on me for feeling this way and, much worse, having actually said that to this person. (I got that term from a long-ago sci-fi book I saw on a bookstore shelf in Glen Burnie. I've no idea the book. I just like the term, though.) 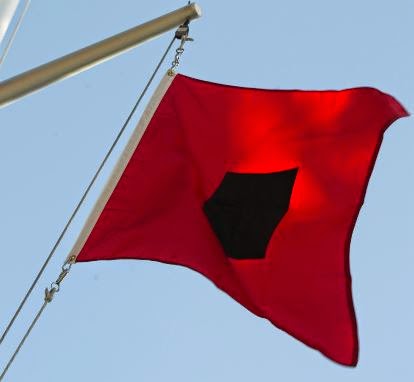 As for my situation with my dad, it's just ugly.

He has morphed into a miserable, eccentric, tantrum-throwing 74-year old alcoholic down there in that Flagler-by-the-Sea trailer setting. He is DEMANDING I go down there -- as ever, with the intention of tricking me into meeting the Crazy One (who is still banned from that trailer park, itself quite an achievement).


The temper tantrum is designed to force me to continue to be a 12-year old adolescent son-as-appendage while he screams and yowls, maybe even doing the occasional [controlled substance abuse reference].
He wants me to stay in the frickin' trailer by the sea -- after picking me up at Daytona Beach Int'l Airport, itself following some prolonged nightmare commute through the Atlanta Hartsfield aerodrome megalopolis -- for ONE NIGHT (he emphasizes that) and then we're supposed to do some glorious screaming pick up truck ride to Tallahassee / the Florida panhandle to meet an acquaintance of his. To be clear, why the fuck would I want to go to frickin' Tallahassee, Florida?? 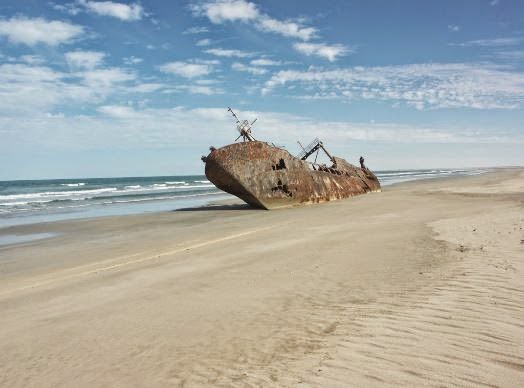 That's his dream. He wants this precisely because I don't want to do it and have refused for months. It is of paramount importance for him to get his way. And keep in mind that there will be trickery to have me hang around Shannon. That's the second part of his plan, and it represents his "victory" that, goddammit, he's going to have. 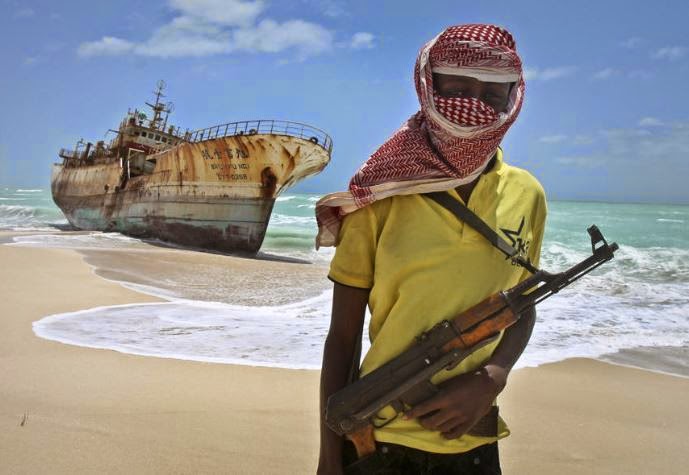 This young man is certainly no more than 16 years old, maybe even just 13. It's hard to tell. The stunning contrast of ocean and beautiful beach with the lawlessness of his world is just amazing.
*******


When he realized, yet again, that this wouldn't work, he said I was a liar for having agreed to come down there and then reneged -- never mind this debacle -- and what a "cold" and "hateful" person I had become, and that he know longer has a son, whereupon he just hung up the phone and resumed drinking liquor at 1115AM. Oh, yes, he said I had "totally sided" with my mother "a thousand times" over him despite the fact that as a child / teenager, she didn't want me around at all.
Following this oh-so-predictably disastrous call, I reached out to three different people to discuss it including my mom (no answer), a mutual party down in the Orlando area (no answer), and someone else (reception problems that manifested itself as a sort of hang up). 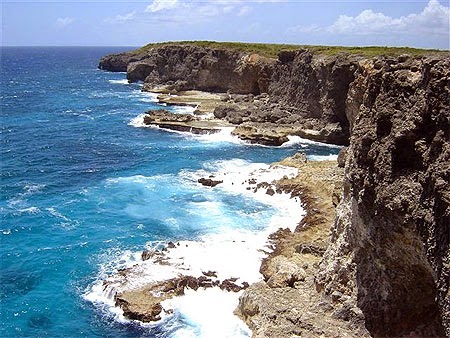 This is Pointe de la Grande Vigie on the northern tip of the island of Guadeloupe in the French West Indies. My dad and I went there in 1993 and then five years later because a total solar eclipse just so happened to take place in this spot in Feb. 1998.
We climbed down the rocks on the 1993 trip to the heaving turquoise sea -- the meeting place of the Atlantic Ocean and Caribbean Sea -- and it was one of the most sublime moments of my life (and it occured in the context of a shitty walk on a hot, empty road to no where). Sea spray, sunlight, terrace upon terrace of rocks revealed as the ocean withdrew only to rush back in with a roar.
*******

So that being the case, I'll just write about it here ...


I was actually relieved that he hung up because I didn't have to ensure an hour long monologue from him on bullshit. Honestly, I don't even want him in my life anymore. Perhaps in this way he is right. Gary sent me this picture of Rock Creek Park just off 16th Street NW with the Hughes Memorial "Eiffel" Tower in the distance that he took a short while ago.
Apparently, the DC Gay Flag Football League team was playing in this picture. That's a lot of sorority boy gay men.
*******


Having said that, it's hard to explain, Dear Reader, just how wildly, radically different things are between us than when I was a child (growing up in the second half of the 1970s in Long Branch, N.J., with him and my paternal grandparents while my mom and Ray were overseas in Belgium) and as a teenager when I was already living in Glen Burnie, Md., with my mother and Ray. 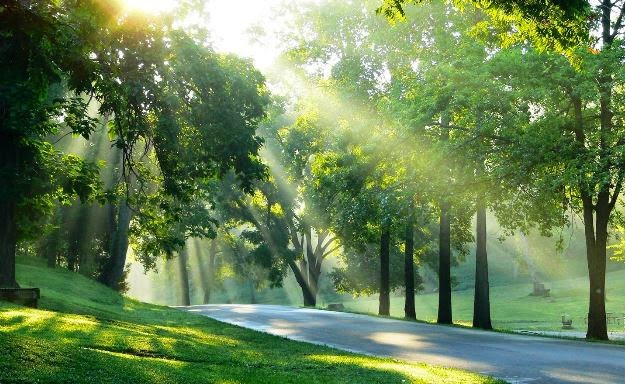 I loved him and was so in awe of him.
And all the travels that we took -- all kinds of car trips up and down the East Coast, and even longer trips by jet to the Pacific Northwest and Alaska, Mexico, and the Caribbean. (My mother used to say angrily that he was always "dangling trips in front of (me)" and that's why I liked him so much.
But things started to deteriorate by the time I was 19, especially with the drug use, and eventually after his early retirement from the State of New Jersey, he ended up in sundry Southern state places, often near the beach (Port Orange, Fla.; the Outer Banks, N.C.; N. Myrtle Beach, S.C.), though once inland (outside Ocala, Fla.), and eventually the area he is now -- Flagler Beach, Fla., and the seaside no-man's land just north of it. 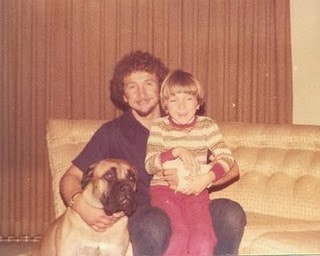 
I also lost him as a person in my life in any meaningful way, although there was never a straight line collapse. It just gradually happened until we ended up where we are now.
I may never see him again. One last point to keep in mind: His brain is fried from years of substance abuse including crack and heroin and lots of prescription pills all the way back to before I was born. He is also a narcissist. He's actually depressed now precisely because the Crazy One isn't allowed to live with him, so he's just bored -- and that's when life starts weighing on him.
Anyway, that's all I had to say now. 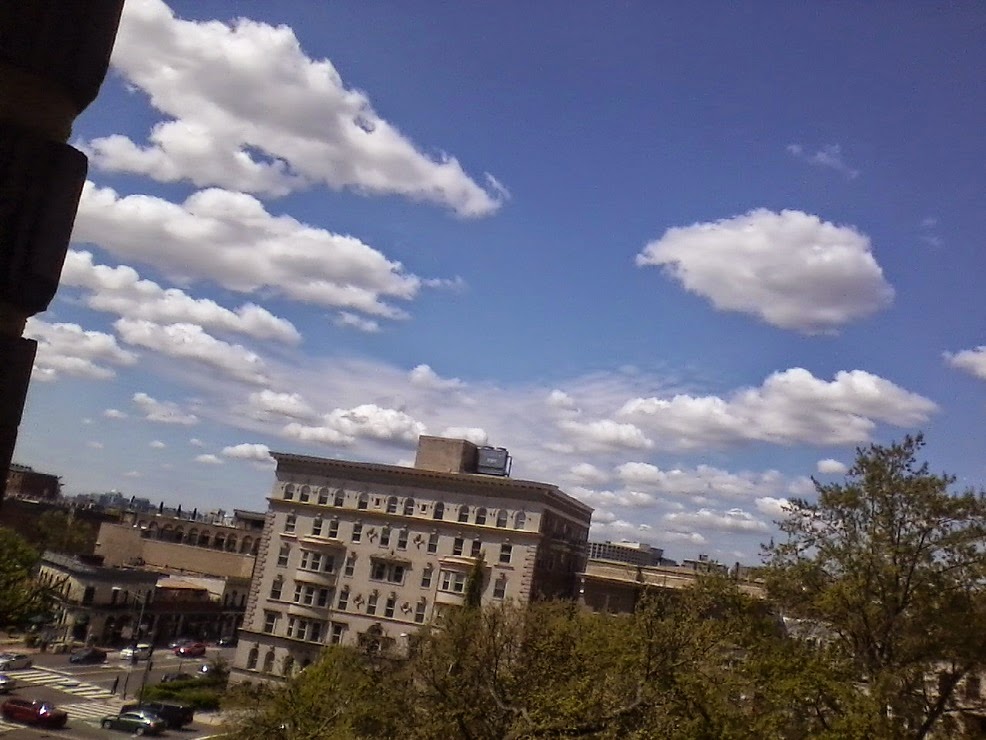 
I'm going to get the hell out of this apartment and take a walk through my D.C. world, probably over to Georgetown. I don't want to do a bike ride as I'm still feeling a bit woozy and don't want to risk falling off it.
Were I badly injured, I really would find myself up the proverbial creek without a paddle because I have nobody but me to take care of me. 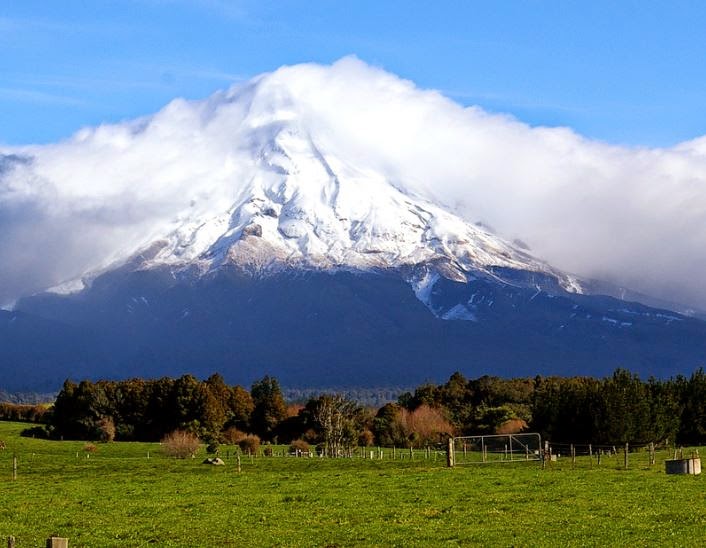 
My next planned update will be Monday night. Actually, I might skip the gym tomorrow night as well if I still feel this way. It's not like I haven't gone a bazillion times lately. Indeed, my body is still sore from all that jogging and weightlifting.
Actually, at this point, I'm starting to not feel well again (headache returning). I'm just so worn out.
Update (before posting this entry): I discovered I had an email from a former co-worker who had moved to San Francisco about six months ago to start a brand new, very promising career. It turns out it has been an unmitigated disaster and she is very upset. I'm not really sure what to say to her. 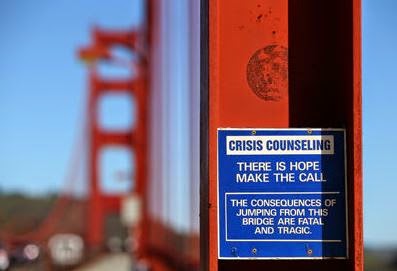 I do know what I can say there, though: My complaints and laments aside, it can always be worse.  Sometimes I forget that.
Peace Out.