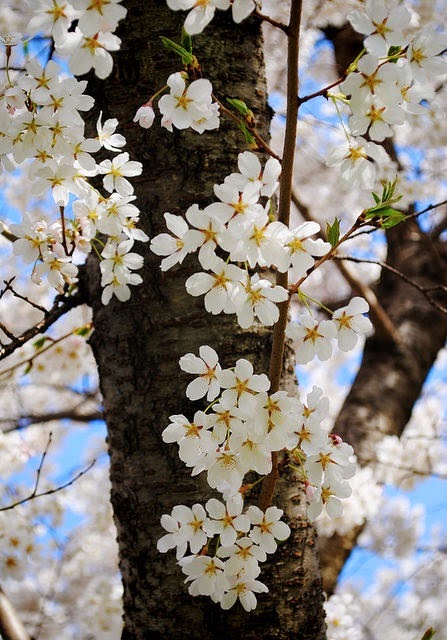 Yoshino cherry blossoms at Scott Circle here in Washington, D.C., April 6, 2015.
This image was taken by user "Erin" (ekelly80) on Flickr, see here. Of note, I live rather close to Scott Circle (less than a mile away from my apartment).
*******


This is a reposting of a Paul Krugman blog entry that he posted this past Tuesday (April 7th).

Paul Krugman's New York Times - hosted blog is one of my daily must-reads. It should not be confused with his twice-weekly New York Times op-ed columns. I've broken up the text a bit and also posted some of the pictures in this Capital Weather Gang entry (link embedded): Cherry blossoms are bursting toward peak bloom in D.C. (Photos).


Blog Editor's Twin Notes: First, other than in the names I created for the image files, I do not specifically credit the photographers (except in the lead picture) so please visit the above-linked CWG entry for info on who took the pictures. Secondly, the last picture in this entry was taken directly from Flickr user ekelly80's site. 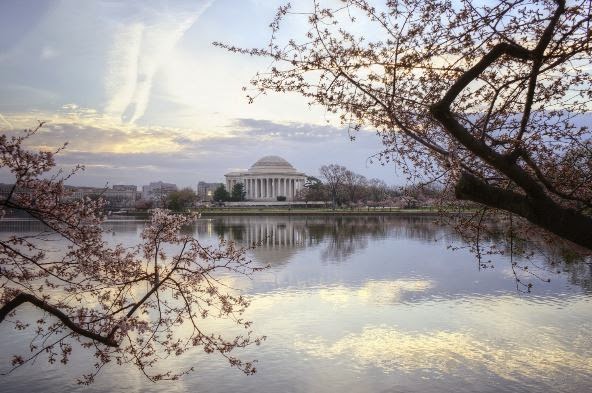 The "cherry blossoms" refer to the Yoshino "Japanese" cherry tree blossoms. My favorite, as I mentioned in the previous entry, are the Kwanzan cherry tree blossoms, but they come about two weeks after the Yoshinos, at least here in D.C. (Yes, I have one comment posted in aforementioned entry, and it's not hard to find.)
There is also one picture that Prof. Krugman included in the entry. It's obvious which one it is.
Anyway, without further ado ...


Nate Cohn tells us that Rand Paul can't win as a libertarian, because there basically aren't any libertarians. And that's true. I wish I could say that Rand Paul can't win because he believes in crank monetary economics, etc. But the truth is that these things matter much less than the fact that not many Americans consider themselves libertarian, and even those who do are deluding themselves.
But why? Think of a stylized representation of issue space:

You might be tempted to say that this is a vast oversimplification, that there's much more to politics than just these two issues. But the reality is that even in this stripped-down representation, half the boxes are basically empty. There ought in principle, you might think, be people who are pro-gay-marriage and civil rights in general, but opposed to government retirement and health care programs -- that is, libertarians -- but there are actually very few. 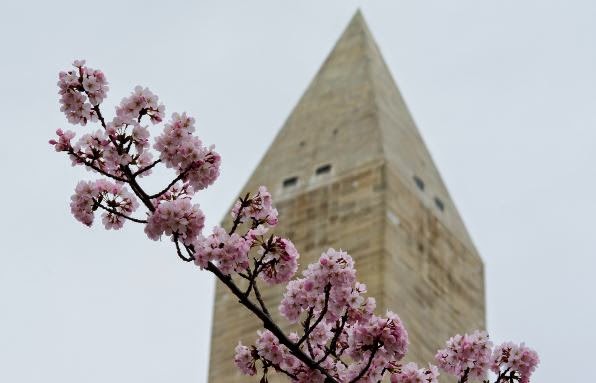 There's also a corresponding empty box on the other side, which is maybe even emptier; I don't even know a good catchphrase for it. (Suggestions?) I'm putting in "hardhats" to show my age, because I remember the good old days when rampaging union workers -- who presumably supported pro-labor policies, unemployment benefits, and Medicare -- liked to beat up dirty hippies. But it's hard to find anyone like that in today's political scene. 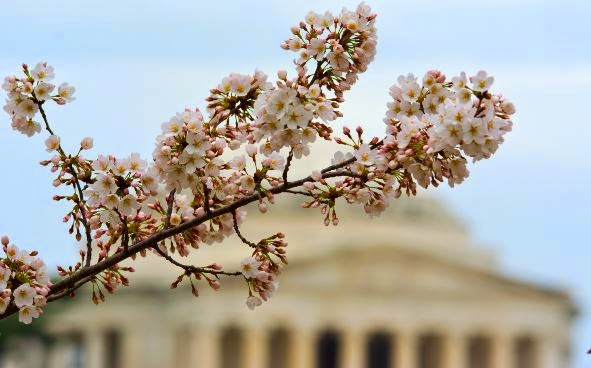 So why are these boxes empty? Why is American politics essentially one-dimensional, so that supporters of gay marriage are also supporters of guaranteed health insurance and vice versa? (And positions on foreign affairs -- bomb or talk? -- are pretty much perfectly aligned too). 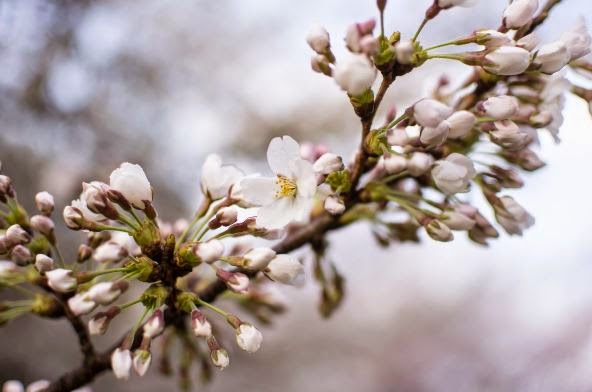 Well, the best story I have is Corey Robin's: It's fundamentally about challenging or sustaining traditional hierarchy. The actual lineup of positions on social and economic issues doesn't make sense if you assume that conservatives are, as they claim, defenders of personal liberty on all fronts. 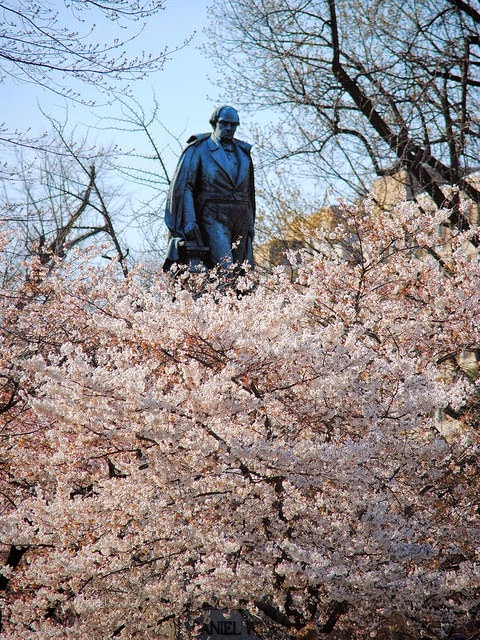 But it makes perfect sense if you suppose that conservatism is instead about preserving traditional forms of authority: employers over workers, patriarchs over families. A strong social safety net undermines the first, because it empowers workers to demand more or quit; permissive social policy undermines the second in obvious ways.


And I suppose that you have to say that modern liberalism is in some sense the obverse -- it is about creating a society that is more fluid as well as fairer. We all like to laugh at the war-on-Christmas types, right-wing blowhards who fulminate about the liberal plot to destroy family values. 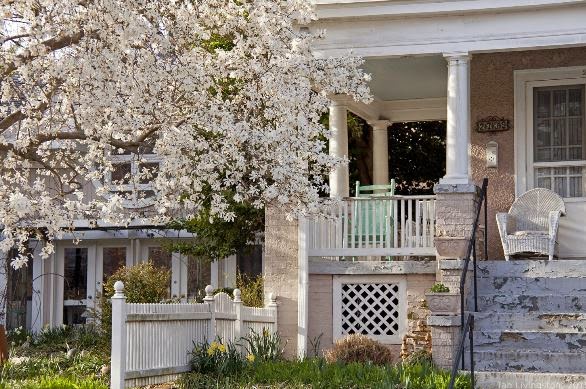 We like to point out that a country like France, with maternity leave, aid to new mothers, and more, is a lot more family-friendly than rat-race America. But if "family values" actually means traditional structures of authority, then there's a grain of truth in the accusation. Both social insurance and civil rights are solvents that dissolve some of the restraints that hold people in place, be they unhappy workers or unhappy spouses. And that's part of why people like me support them. 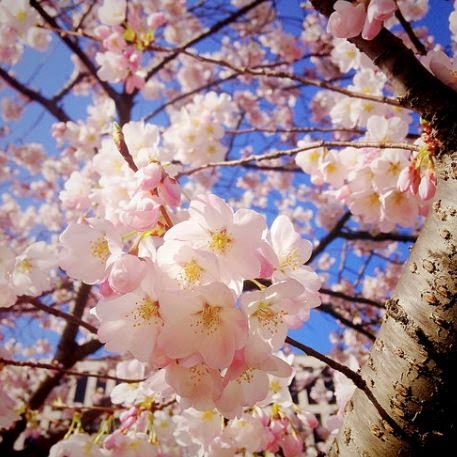 In any case, bear this in mind whenever you read some pontificating about a libertarian moment, or whatever. There are almost no genuine libertarians in America -- and the people who like to use that name for themselves do not, in reality, love liberty.


OK, that concludes this entry. I had intended to post another entry but it's so late now (after work, gym, making dinner, and composing this entry) that doing so is simply not realistic. My next planned update will be on Friday as I do not intend to take the computer home tomorrow night.
--Regulus
Posted by Regulus at 12:56 AM