My Wednesday Rebound: An Overview (that I posted early Thursday morning) 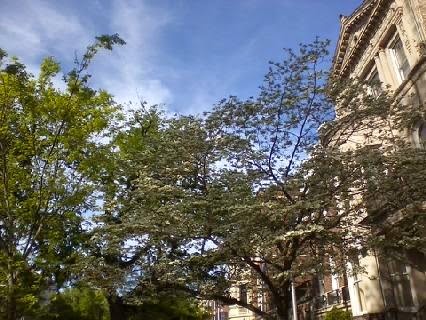 
I'm feeling significantly better than I was when I posted my previous entry this morning and nothing like last night's scary bad.
After only a few hours at work, I departed the office at 2PM and headed on the Metro to Friendship Heights to see my doctor at the MedStar facility on Wisconsin Avenue in Chevy Chase. She agreed that I probably have a sinus infection. 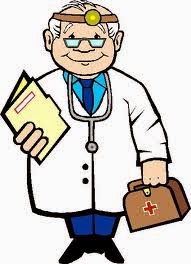 To be clear, while the doctor really didn't do anything except a cursory ears, nose, and throat inspection and listened to my symptoms, she said that definitive proof of such an infection would likely require a CAT scan or a deep sinus probe and analysis.

Yes, my current doctor (they rotate about yearly there) is female and this picture is of an old white male doctor. Somebody call Joan Walsh.


Anyway, my idea of taking the Augmentin was the right one -- she gave me a prescription for exactly that hybrid blend of amoxicillin and clavulanate potassium acid and in the precise dosage (875mg and 125mg, blended) that I had started taking the previous day (although in a new batch rather then one that is 18 months old). She also prescribed a nasal spray, fluticasone propionate and suggested a generic Sudafed (the generic being pseudoephedrine hydrochloride).
In the case of the latter in the U.S., while it doesn't require a prescription, nevertheless it isn't on the store shelves and instead is "behind the counter" and you have to ask for it and show a valid ID. It is considered a "Schedule List Chemicals" drug. 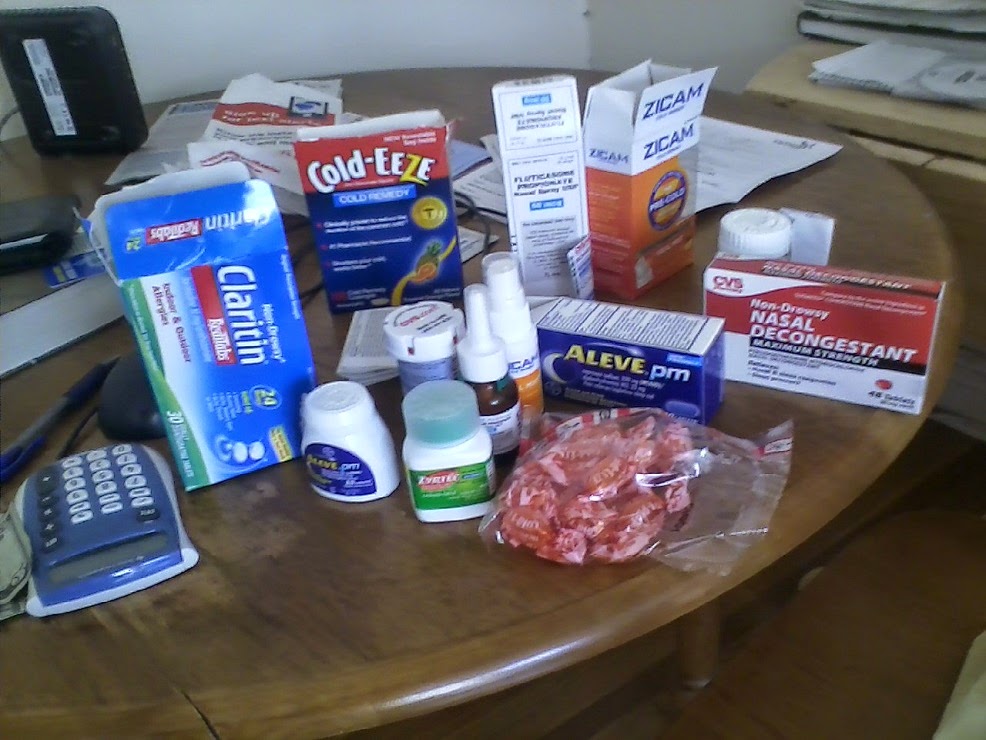 Almost all* the medications and whatnot that I have purchased for my allergies and subsequent sinus infection laid out on my table in my apartment, Washington, D.C., 5:25PM April 29, 2015.
*I inadvertently omitted one from this group photo.
*******


My vital signs were all good although my blood pressure was characteristically at the upper end of high normal / borderline mild hypertension at 138 / 90. In this case, I had walked slowly, not being in any rush and feeling kind of in a torpor). My temperature was normal at 98.1F (98.2F being normal for an under-the-tongue measurement). 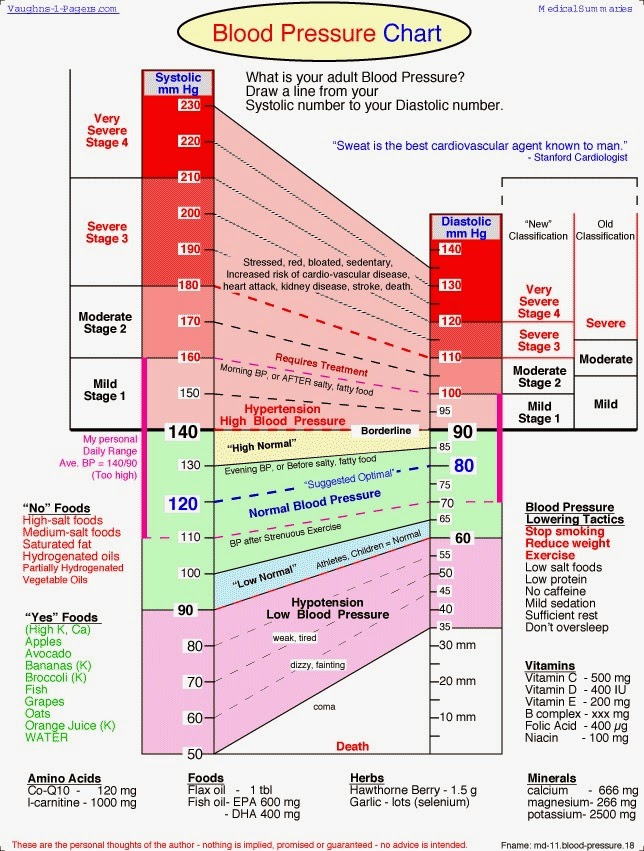 
Oh, yes, I weighed myself on the scale in the small waiting room while waiting. I removed everything from my pockets and took off my shoes and belt. I was 146.9 pounds, which translates following a typical gym workout and in bathing trunks to about 144 pounds.
Anyway, it was a short, uneventful visit. The only wild card is how much this will cost me -- with my new UHC "high deductible HSA account plan," it could be $500. It won't be known until whatever UHC decides how much it will or will not pay MedStar of the agreed upon rate.
Oh, yes, I had to update my emergency contact relationship. While I have my mom down as my emergency contact, she was listed as "friend" on the form. I said, "That's my mother. Please change that." 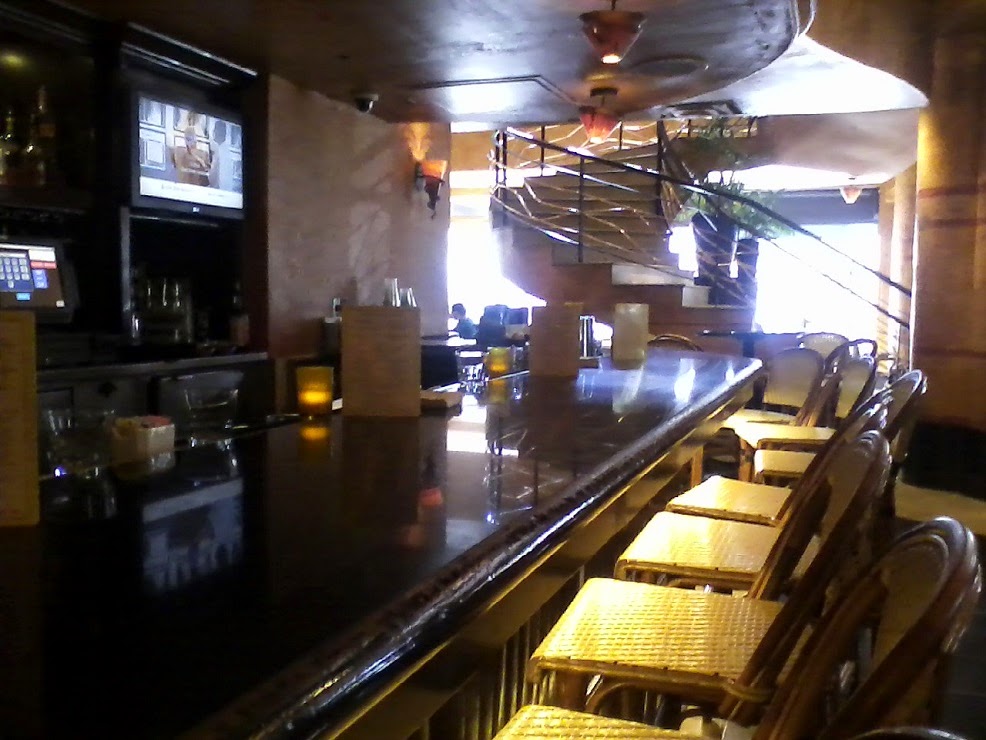 
I left the office and went to the nearby Cheesecake Factory, where again I had one of the until-5PM lunch specials (salmon, mashed potatoes and broccoli in lieu of asparagus). I received an automated phone call while seated at the bar saying my prescriptions were ready at the Dupont Circle CVS. 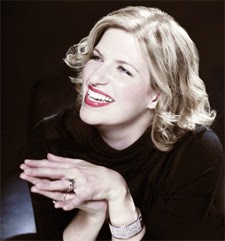 While there, I heard a song that I intend to post in this Saturday's planned jukebox Saturday night series entry. It is by the British singer who I am chagrined to admit I was unaware: Clare Teal.


I went back on the Metro to Dupont Circle to the CVS. This was the second day in a row I have been there. Of note, there is now an up and a down escalator right near the main entrance to take you to the second floor where the medicines and pharmacy is located. Previously (since the second floor opened), you had to go via the back steps.
I got home around 520PM and decided that, yes, I could go to the gym, or at least try. I did not do my usual jog but instead used the one of the elliptical machines. I did roughly my usual weightlifting and then -- unexpectedly with Milan, a former lifeguard who still goes to the gym frequently -- some mid-section workouts.
Milan knows quite a bit about that sort of stuff. Actually, Milan was a doctor back in his native Serbia. It's a big ordeal to get any of those credentials accepted in the U.S. where the walls are intentionally very high in order to protect this particular medical cartel.
I skipped the pool owing to my sinus infection.


I chatted with Calvin at the front desk before I left and then walked home. Unexpectedly, I bumped into Fred as I neared the Northumberland. He and Doug has gotten back from a dinner party and Doug was parking the car in whatever spot he could find. Fred and I waited in the opulent lobby of the Northumberland and talked. Finally, I got home in my next door, far less opulent building, made dinner, and posted this entry. Now I am going to bed.
As for tomorrow, my mom is making a brief MARC train-facilitated visit into D.C., actually, just to Union Station for lunch with me at Thunder Grill. We like that place, at least when it's not crowded. 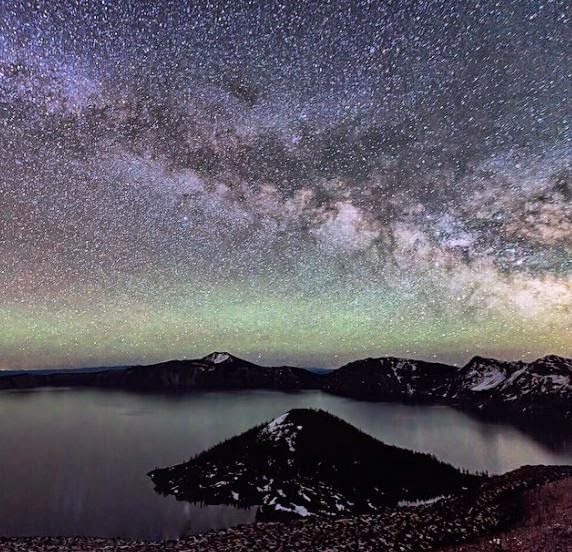 This picture appeared in this CWG entry. You can read about it over there or download the file and review the name I gave it to get more information.
*******


As ever, there are many things I want to post but I never really seem to get to them, or at least never break out of the mold of posting certain kinds of entries.
--Regulus
Posted by Regulus at 12:50 AM