Just Hours Left to Help Name the Mountains, Valleys, and Craters on Pluto (or Charon)! - The Really Cool "Our Pluto" Naming Contest Closing 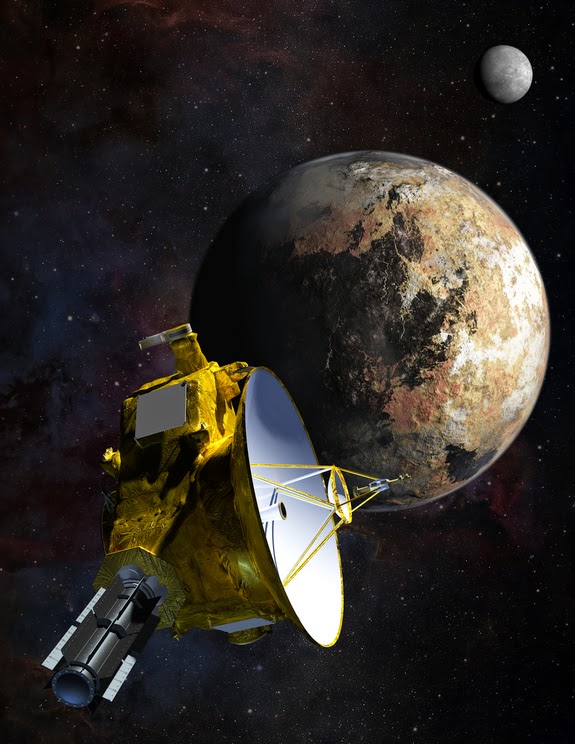 ** ATTENTION! YOUR ATTENION, PLEASE!!**
ONLY HOURS REMAIN for you to submit a name for consideration for physical features such as mountains, valleys, or craters on Pluto and its double dwarf planet moon of Charon.
The wonderful website (that, alas, I only discovered today) run by SETI on behalf of the NASA New Horizons Mission that is called Our Pluto is accepting names through midnight Pacific Time tonight (3AM Eastern Time / 0700 GMT tomorrow).
As the website home page states:
Help us put names on the maps of Pluto and Charon!
On July 14, NASA's New Horizons spacecraft will fly past Pluto, and we will map that distant world and its moons for the first time. What will we do when this: 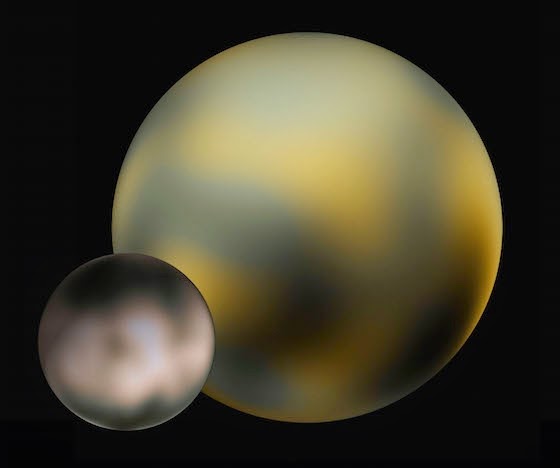 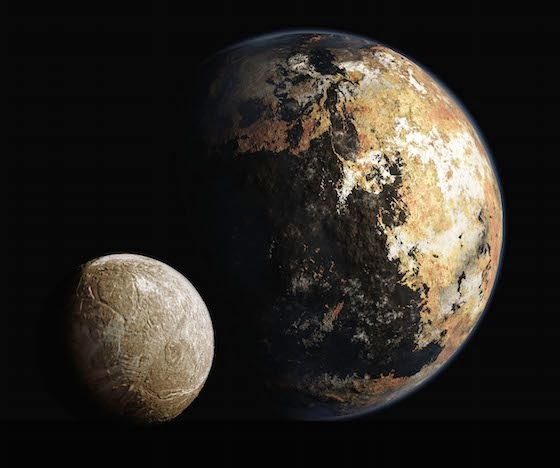 Working with the International Astronomical Union (IAU), the New Horizons team plans to assign names to the features on the maps of Pluto and its large moon Charon, once we have seen them in sharp detail this summer. At this site, you can suggest your ideas for names and vote for your favorites. The team will use your best ideas in their proposal to the IAU.
The ballot will close on April 24, 2015.
Mark Showalter, member of the New Horizons Science Team
*******


(Yes, the IAU is the same body that so unceremoniously -- although by my way of thinking, understandably -- demoted Pluto to "dwarf planet" status. Still, the cheek of it all. There is a decent counter-argument on why Pluto should be considered a planet.)
The site contains many features including how to vote, nominate, discuss, and tally the names, as well as FAQs, news, and, of course, contest rules. (It's not a contest in that you win anything -- other than the honor of having named a feature on Pluto or Charon, but that's plenty.)
Speaking of the demotion of Pluto to dwarf planet status, I found some funny images about all of that from this blog entry by Amy Shira Teitel. 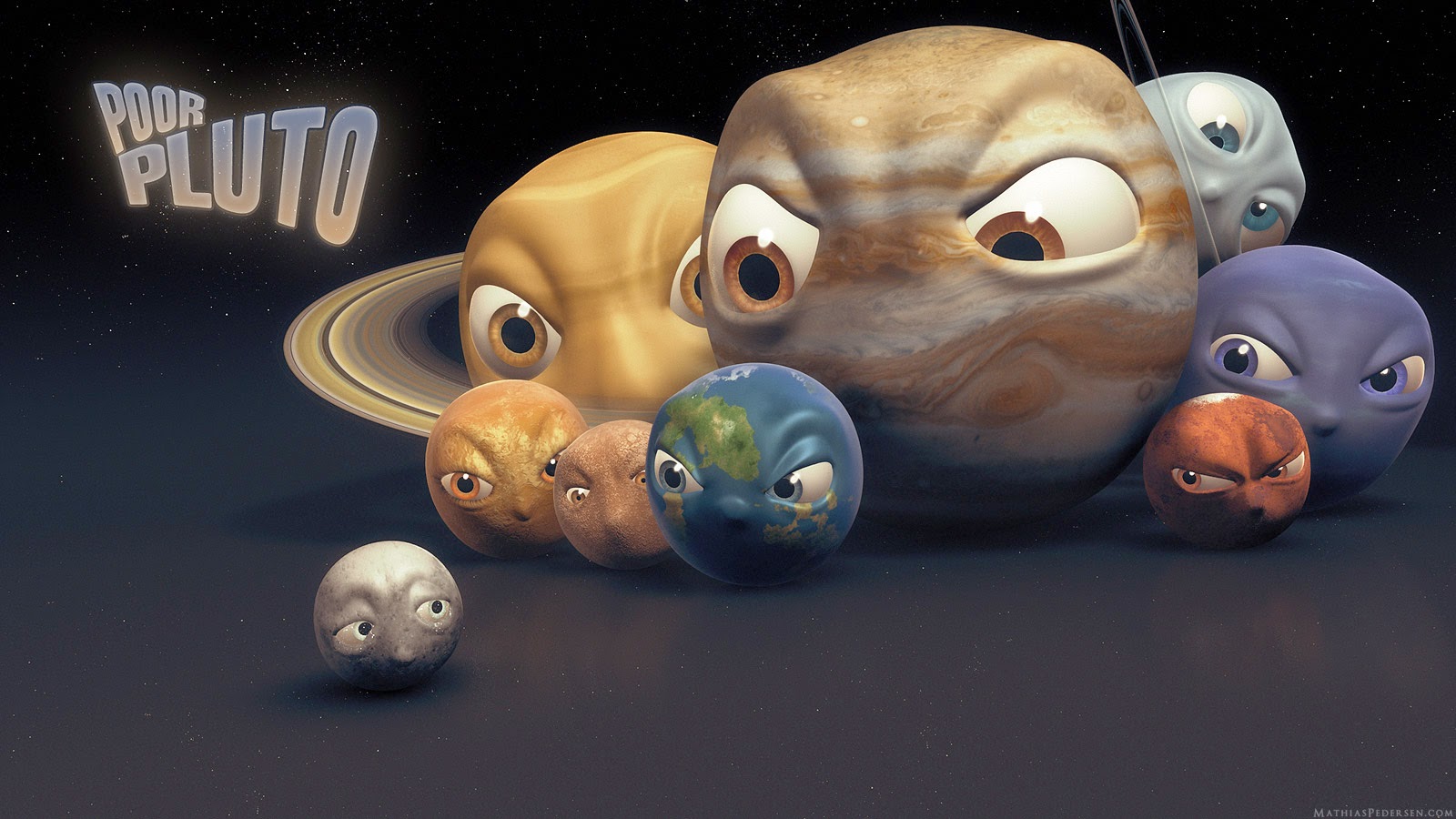 Click on image for larger version. Uranus is the cross-eyed one with nearly vertical rings. And Mars looks bad-ass.
*******


JUST 81 DAYS TO GO until our awesome, intrepid, wonderful little New Horizons space probe meets mysterious Pluto and its retinue of moons including Charon. New Horizons will complete what NASA's other great planetary probes -- the Mariners, Pioneers, Vikings, and Voyagers -- started: The investigation of the last of the classical or "canonical" Nine Planets of Our Solar System. 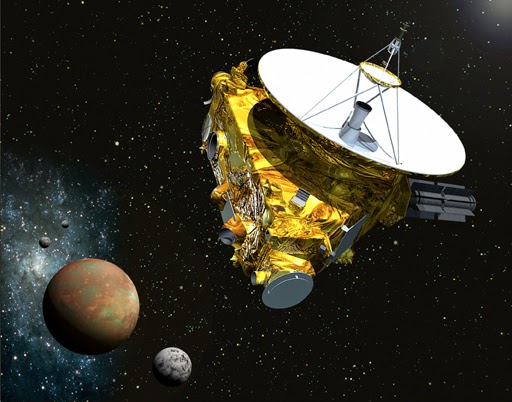 We love you, New Horizons! GO, LITTLE ONE, GO! And we love you, too, Pluto.
--Regulus