Jukebox Saturday Night for April 18th, 2015: The Lee Morse, Eurthymics, and Katy Perry Edition -OR- On Sweethearts, Angels, and Fireworks

"Sweetheart's Holiday" by Lee Morse and her Blue Grass Boys (1929)
This is just a sweet piece. I need to learn more about Lee Morse. 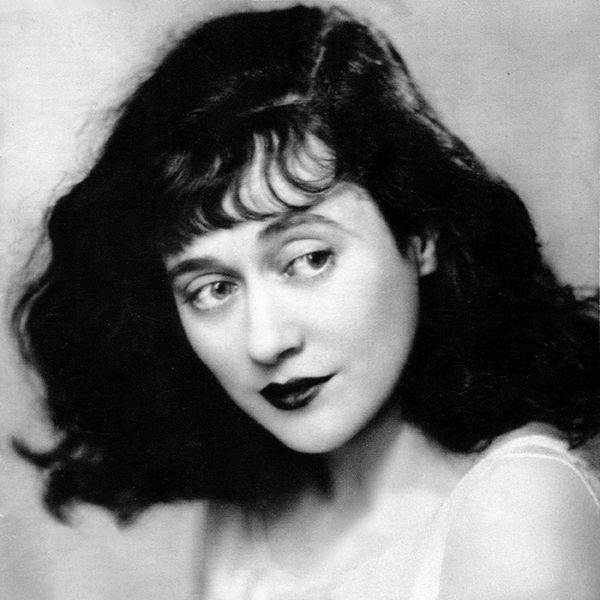 Lee Morse circa 1930.
I actually heard first heard this song on Bryan Wright's Shellac Stack podcast show, specifically podcast #48. (It is the final song in the podcast. Bryan introduces it at 55:10.) I was lucky to find the YouTube clip.
*******


I'm not sure why I haven't featured this awesome Eurythmics song before but here goes ...*
"There Must Be an Angel (Playing with My Heart)" by the Eurythmics from the duo's Be Yourself Tonight album (1985)
God, I love Annie Lennox.

As for this video, I love the Louis XIV / Court of the Sun King motif. (David A. Stewart, the other half of the Eurythmics, portrays Louis XIV.)
*To be clear, I mean I'm not sure why I haven't featured this song in a Jukebox Saturday Night entry or the precursor Friday Night Musical Interlude. I actually posted it once years ago in the early days of this Regulus blog, specifically, in this entry. Actually, the embedded video I used -- from Spike.com or something like that -- was no longer working (and probably hadn't in years). I just updated that link, too.
*******


And let's end with something really Saturday night energetic and upbeat ...
"Firework" by Katy Perry from her Teenage Dream release (2010)
This is a quintessentially Katy Perry "spectacular" video -- as in one of her vintage video spectacles. However, the story line that the video tells along with the song lyrics is actually very touching and it all works quite well (and that's not just my opinion). I mean, ONLY Katy Perry could be in a video in which fireworks are supposed to be shooting off from her bosom (OK, it's supposed to be from her soul) and yet somehow it ISN'T ridiculous.
*******


OK, that's all. I was going to post another entry, but it would just take too long. I had a good gym workout this afternoon and did my laundry just now. I'll go get dinner somewhere (I haven't been to Old Ebbitt Grill in a while).
Last night was quite festive, first at Floriana where I went with Gary from Larry's Lounge and met Fred. Brian C. was there and in a full form. I also met a fellow named Shane with whom I'd like to stay in touch. Later, I went to Fox & Hound and joined Jamie and a large group.
Tomorrow, I am unsure of my plans though I might take a bike ride. My next update might not be until Monday night.
--Regulus
Posted by Regulus at 9:07 PM