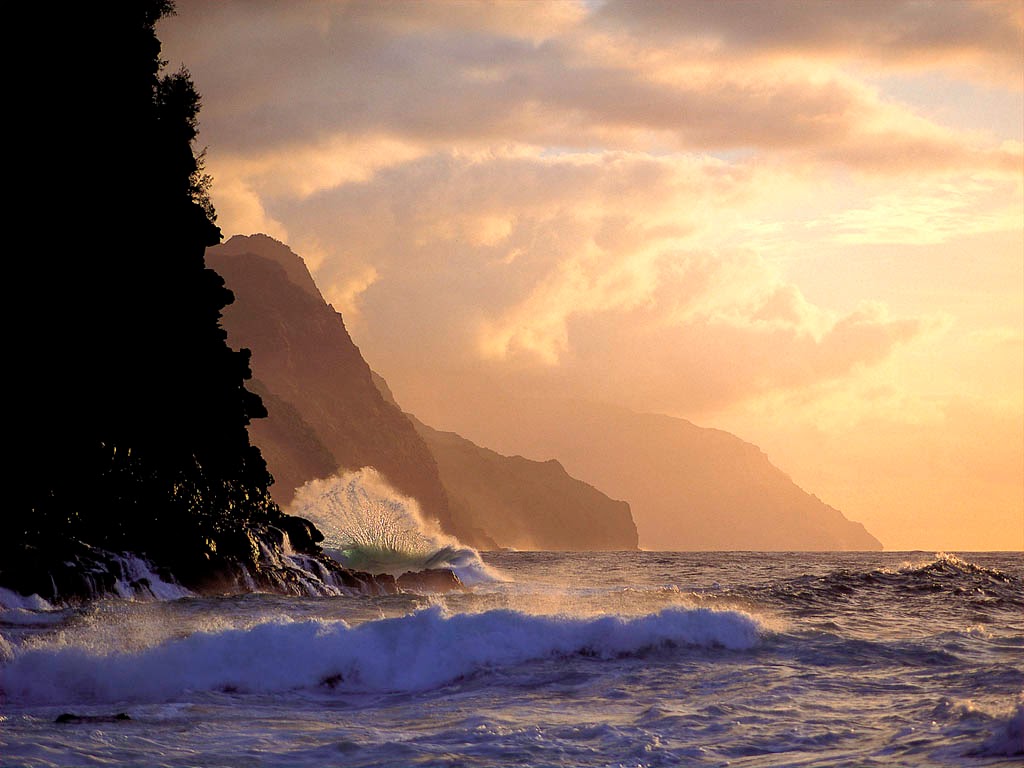 
Although individual things were quite good this past weekend -- drinks with Fred at Floriana on Saturday night, a 20-mile bike ride from Grosvenor back into D.C. via the Bethesda Trolley Trail and Capital Crescent Trail yesterday, dinner with Wendy last night at Logan Tavern -- overall it was crummy because of personal issues. 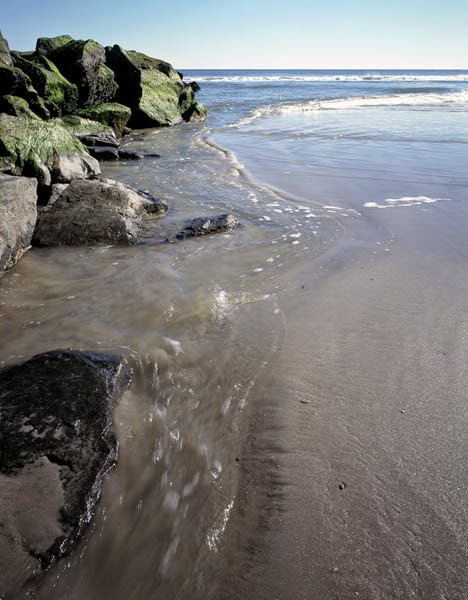 This includes the fact that I feel I am losing some of the health gains I made including the 40+ pound weight loss between mid-2012 and late 2013 down to 143 pounds (I've probably put on about 5 to 6 pounds in the past three months despite maintaining my gym routine) and, all of a sudden, another frickin' red spot on my nose.

Above: Low tide at the Jersey shore.


I think this one is just acne and temporary unlike the other permanent one that has almost (but not quite) receded from view (after the minor surgery I had three years ago to remove it). There is a chance that this one is permanent, too. I've been using some acne med but to no avail. I just have a shitty body all around.
Finally, there is just too damn much drinking (which is probably playing into the weight gain). It doesn't help that most of my social circle involves professional-level alcoholism. 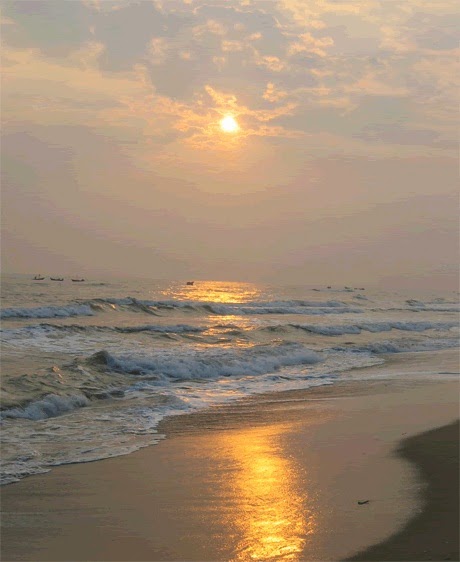 All in all, just a shitty time all of a sudden. Anyway, tonight is a gym night. I intend to update the blog although I also want to get to bed at a decent hour -- no frickin' 2AM stuff.

So let's get this damn work week started.

Left: Sunrise over the South China Sea along the coast of Vietnam.