The Return of Arcturus's World 4 Years Later (in a soft opening, no link provided way) 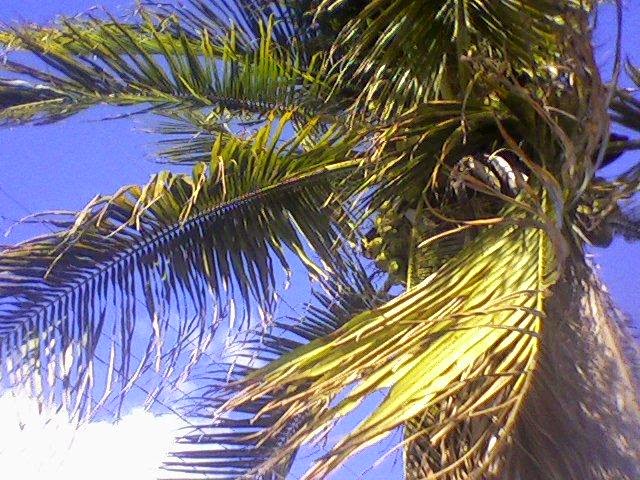 
I started to post an entry last night but, as usual, there was the usual combination of features that rendered it operationally impossible given my constraints including how late it was, length of entry, and lack of pictures. It was a politically-themed entry with a great Jonathan Chait link as well as some (I think) interesting weather topics. I'll try again perhaps tonight. Instead of a new entry here, I "retuned" my old Arcturus's World blog to cull all but a tiny number of entries (9 in all), most of which were also edited to remove any unwanted references to a tired topic, changed the URL and blog sub-title descriptor, and reopened it to the public.


Of note, I was able to retrieve a number of pictures from Arcturus's World that I did not have archived on this computer such as the lead image and the bottom one to this entry, and also including those of me when I was a bit over 40 pounds heavier and, given muscle-fat difference, more like 45 pounds fatter.

This little guy is the avatar for my Arcturus's World blog.
My point of that blog is to post short stories -- and without the straitjacket constraint of always trying to fill up the entries with pictures to break up the text while also coloring the text, all in a problematic attempt to maintain the "interest" of my few readers. As it is, the one reader will always be with me no matter what I say or do, while the others are actually non-existent. Everyone else are just random image hits and "bots" and other crap of the awful internet that only a shitty libertarian or corporate oligarch could "love." 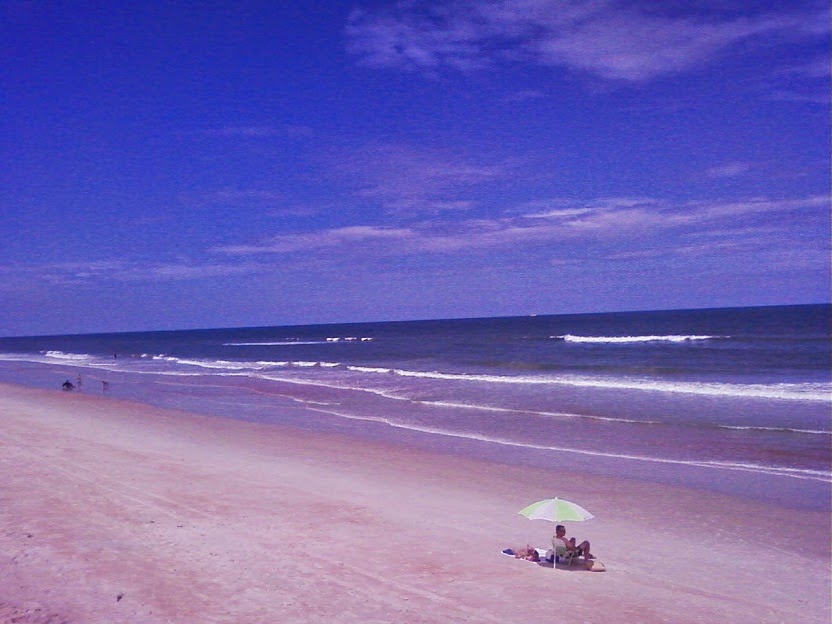 
Anyway, that blog will now be dedicated to my favorite topic: "The Wall-P & Me (and Hysterical Gee Makes Three) Chronicles" of (deeply) odd short stories. I've not yet posted any. When I post the first one, I'll link to that blog. Thus, you may consider it's "reintroduction" to the world after about four years a "soft opening" of sorts. Having said that, I'm sure Google has already picked it up. (Updated: I have made the verb tense the singular "Makes" rather than what I deep down think it should be, the plural "Make". I'm just going to stick with that singular tense.)
Oh, yes, I had a decent work day yesterday and then a good three-part gym workout last night including jogging, weightlifting, and pool. I feel sore but good this morning, and not hung over since there was no goddamn drinking last night. I was going to do a solo post-work happy hour tonight, but maybe, just maybe, I'll skip that.
--Regulus