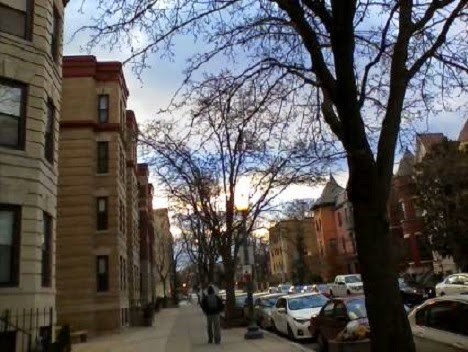 
This is a quick update -- ahead of my planned jukebox Saturday night entry -- because I am planning on going to Jake's place in Arlington tonight for a house-warming party (yes, outside the D.C. Bubble). This is part of Andrea's group. I've not really been around them much lately for a variety of reasons, although I am still good friends with Andrea and I quite like Nick. 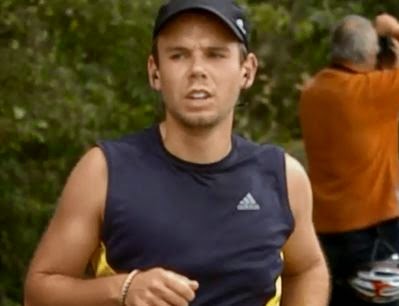 He might not have liked me so much when I told him that he reminded me a bit of this guy at left. Facially, that is.

Yes, that's the Germanwings flight 9525 suicidal kamikaze pilot, Andreas Lubitz, seen in a half marathon he rain in Hamburg in 2009. He was just 21 or 22 in that picture.


In this case, Jake and his roommate (Matt) live quite close to the Ballston Metro, so I can take the Metro. As a result, this won't be a repeat of the really annoying situation two weeks ago involving Gary and a house party. Yes, he and I are fine now, although I've no doubt we'll have another episode like that in the future if only because there have been so many in the past.
The only question is whether I should ride my bike to the Foggy Bottom Metro to pick up an Orange Line train to trek across (under) the Great Potomac Ocean. (I also checked the WMATA site and see that there are no weekend closures or delays on the Orange Line.)
By the way, Metro is about to put the 7000 series trains into service on April 14th, but only on the Blue Line at first. Here is the WMATA press release. 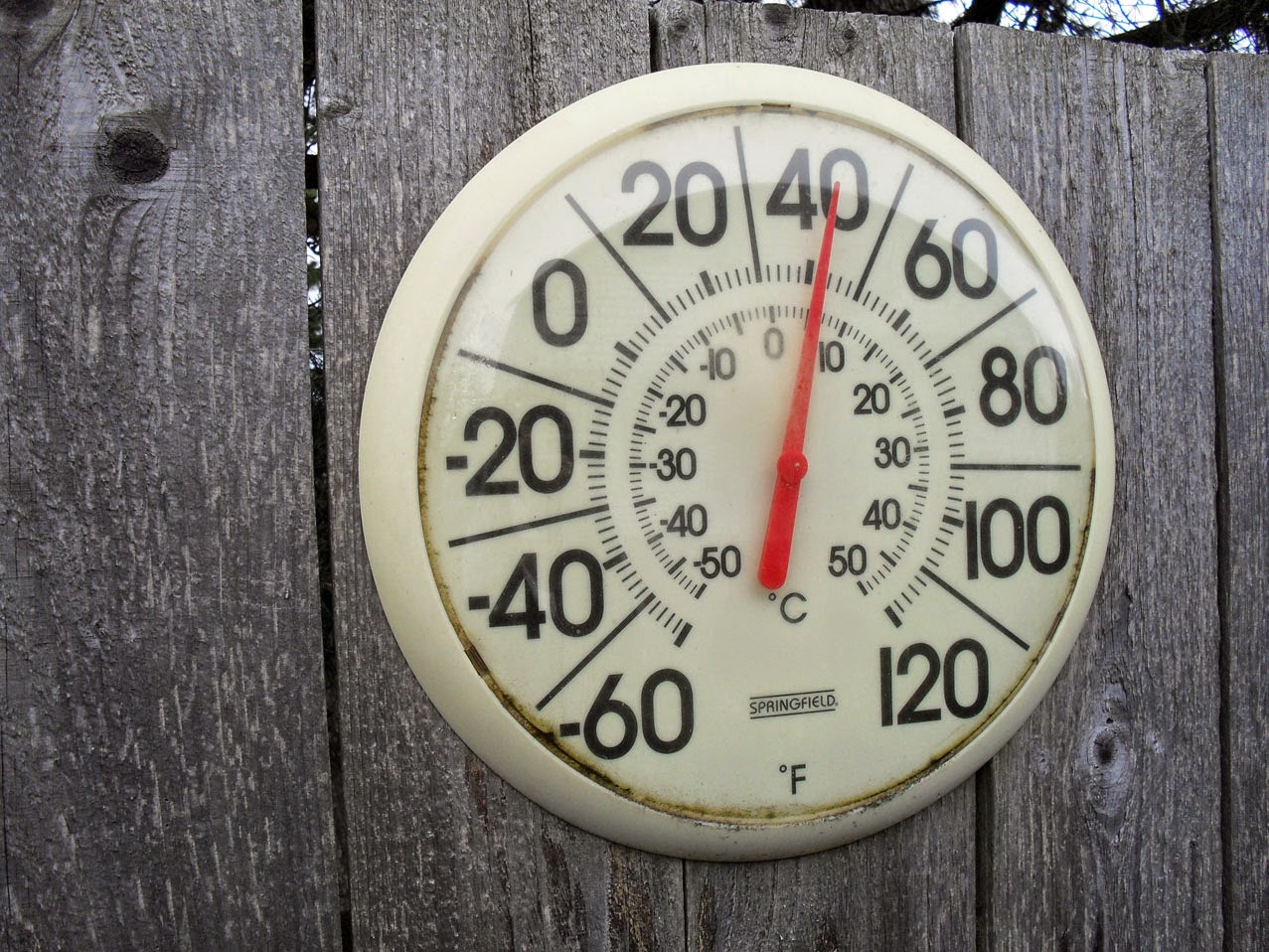 It is a blustery, breezy, variably cloudy night following a chilly, partly to mostly cloudy day with daytime highs that failed to break 40F and instead remained in the mid-to-upper 30s F (although the calendar day high at KDCA will show 42F that occurred just after midnight).


Obviously, a cold front came through and cold air advection has been going on. Temperatures tonight are forecasted to drop below freezing -- around 27F even in downtown D.C. - while tomorrow is sunny and brisk with highs forecasted right now only around 46F. (I suspect KDCA itself, though, will find a way to touch the 50F mark.)


Yesterday after work, I went to the Marshall's and the Target in Columbia Heights and bought about $100 worth of stuff (courtesy my IRS and D.C. tax refunds that arrived simultaneously earlier this week). This included two pairs of gym shorts, 10 pairs of socks, a three-pack of boxer briefs, a new shirt, and a new duffle bag to replace the one I have that is tearing.
I walked home down the sidewalk of 16th Street with my stuff, got ready, and headed back out to Larry's Lounge, where the place was in high speak-easy gay bar mode. I met Gary, Howie, and Mike there. 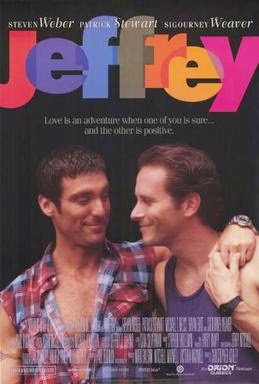 The place was quite crowded and festive for much of the time. Gunther had put on the 1995 film Jeffrey (muted and closed-captioned). There followed a characteristically awful and violent movie, also muted, and I tuned it out.

I then headed over -- in the sharply colder and blustery night air -- over to Fox & Hound where I met Jamie for a bit.


He and some others were outside smoking and talking to a homeless person known as "Baby Alice" who roams 17th Street begging for money, sometimes literally with a tin cup. I don't know how she survives. I thought for sure she was not going to make it on one brutally cold night in February. I followed her into the McDonald's and gave her $5, not that this would make any meaningful difference.
Thereafter, I went briefly to No. 9, but the place was about to close, so I just had one drink. I spent about 45 minutes reading up on the Amanda Knox saga that apparently is now over for good -- and she's totally exonerated by Italy's highest court. In the end, I still don't have a real sense of anything. I went to bed around 3:30AM and didn't finally get up until 2:15PM. 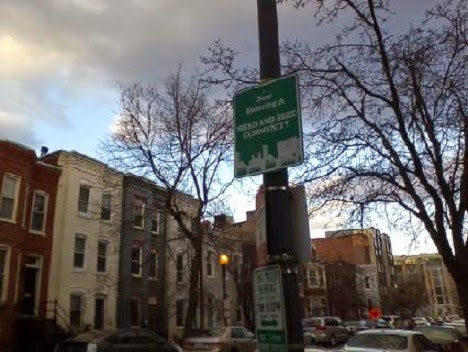 Another picture at dusk in the 1400 block of W Street NW, Washington, D.C., 6:53PM March 28, 2015.
To be clear, there is something called the Capital Manor Cooperative along the south side of this stretch of W Street NW. It is Section 8 housing dating back to the D.C. old-school world of Mayor-for-Life Marion Barry that is trying to survive the massive gentrification of this part of the District. That sign announces the block is a "Weed and Seed Community" -- a reference to a long-ago U.S. Department of Justice anti-drug program that had some presence in D.C., and that undoubtedly met with total and complete failure except to spend a bunch of money on nothing. (Actually, I can't tell if the program still is in existence or not.)
*******


I had a good gym workout this afternoon -- the usual three-part jogging, weight-lifting, and swimming -- at the Anthony Bowen YMCA. I'm also doing two loads of laundry as I write this, or rather, the machines in the basement of this old apartment building are doing it for me. I was able to find two washers and two dryers despite the fact the laundry room is busy. I started doing my laundry on Saturday evenings precisely because it is usually not busy, but sometimes it is.
OK, that's all for now. Jukebox Saturday entry to follow.
--Regulus
Posted by Regulus at 9:19 PM