"Night Move" by The V.I.P. Club on the group's release Coconut Kiss (2001)
I posted this piece back in this Friday Night musical interlude entry in Feb. 2013, but it's just so darn nice, I need to repost it (although it's a different YouTube clip). The V.I.P. Club has created some really great smooth jazz. I'm not sure if the group is still together.
*******

"I'll Tumble 4 Ya" by Culture Club from the group's Kissing to Be Clever album (1982)
I never could quite get the lyrics to this song, so I looked them up and they are odd and silly. 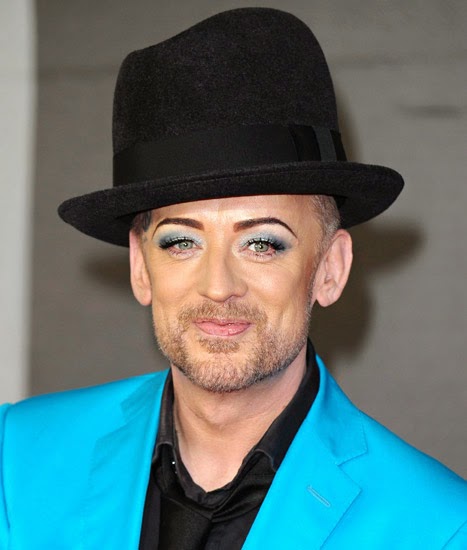 This song and video came out during the happy heights of Culture Club. It would be a long fall for Boy George thereafter, although he seems fine now. His website is here.


He had lost a lot of weight (perhaps 50 pounds) by this point and was much healthier.
Of note, Boy George was a pallbearer at the funeral this past Thursday in Porthcawl, Wales for former Visage lead singer Steve Strange, who died of a heart attack last month while in Egypt. The funeral was attended by a number of 1980s British pop era. The Daily Mail has a lot of pictures in this article.
*******


Now for something even more Saturday night upbeat ...
... but before I post this, my sincere apologies doing so. Also, just as an aside, I actually never saw this video featuring the duo until recently ...
"Macarena" by Los del Río from the duo's album A mí me gusta (1994)
Yes, Dear Reader, "The" Macarena.
This particular video -- a work of performance art in its own right -- was clearly made after the song had been the phenomenal and weirdly oversized hit that it did, probably in 1996. The song had already been adapted to include the English lyrics portion by the female singer. (The song itself was written in an all-Spanish form in 1992 and not in a dance beat fashion.) 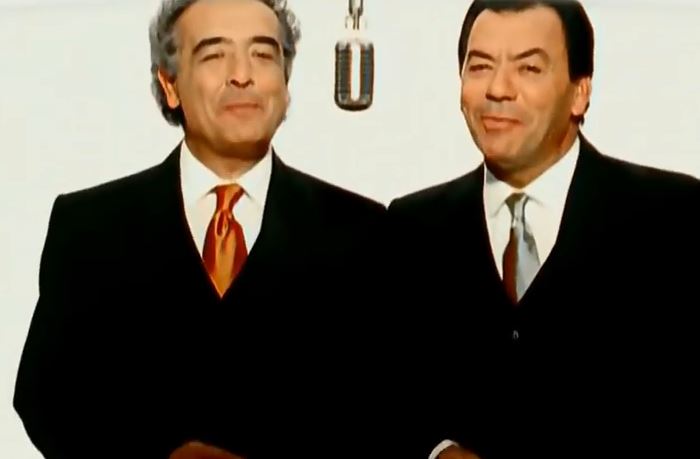 According to Wikipedia, the Los del Río duo -- pictured above in a screenshot from the Macarena video -- consists of Antonio Romero Monge and Rafael Ruíz Perdigones. While they have performed many other songs over the years right through the present, they are truly the penultimate one hit wonder group. 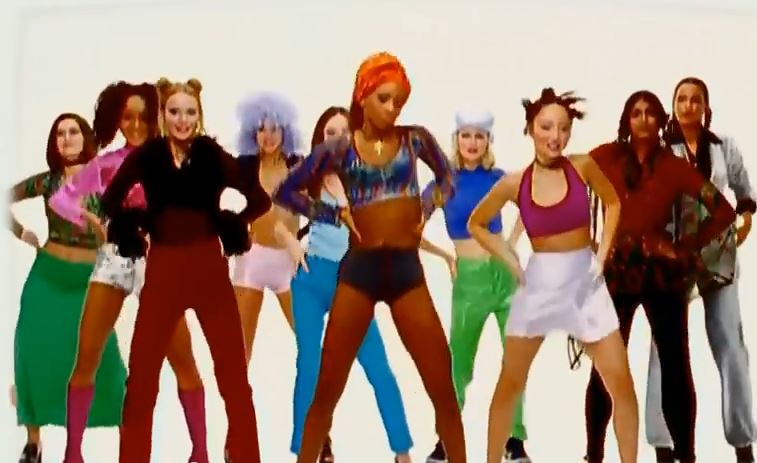 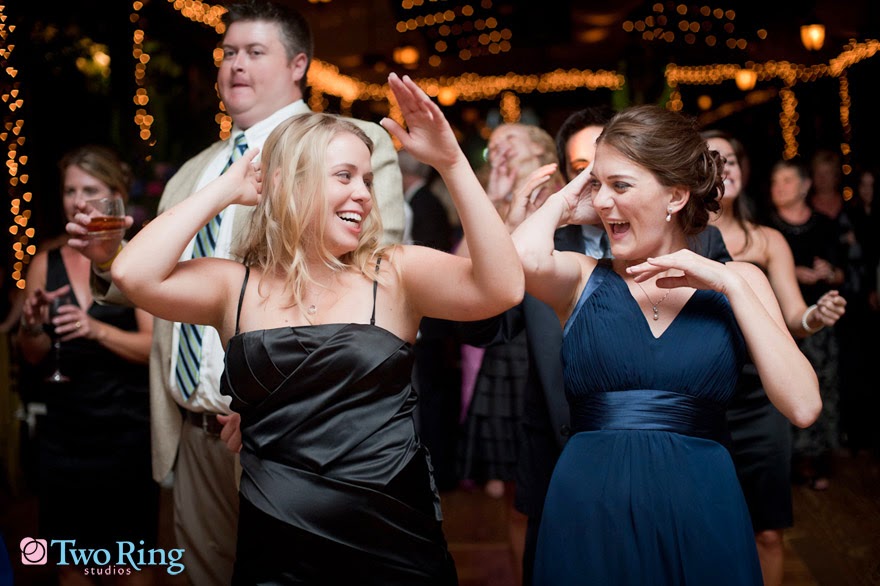 
May the rapid-fire repetitive lyrics get stuck in your head 'cuz the "clave" dance beat surely will.
"Dale a tu cuerpo alegria Macarena / Que tu cuerpo es pa' darle alegria y cosa buena / Dale a tu cuerpo alegria, Macarena / Hey Macarena!"
OK, that's all for now. I'm heading out to John's party in Arlington tonight on the other side of the Potomac Ocean River.
--Regulus
Posted by Regulus at 7:33 PM