An Outlet for the Wall-P and Me Short Stories: The Possible Return of Arcturus's World Blog; Late Night Dysfunctional Tidbits & Lyrics 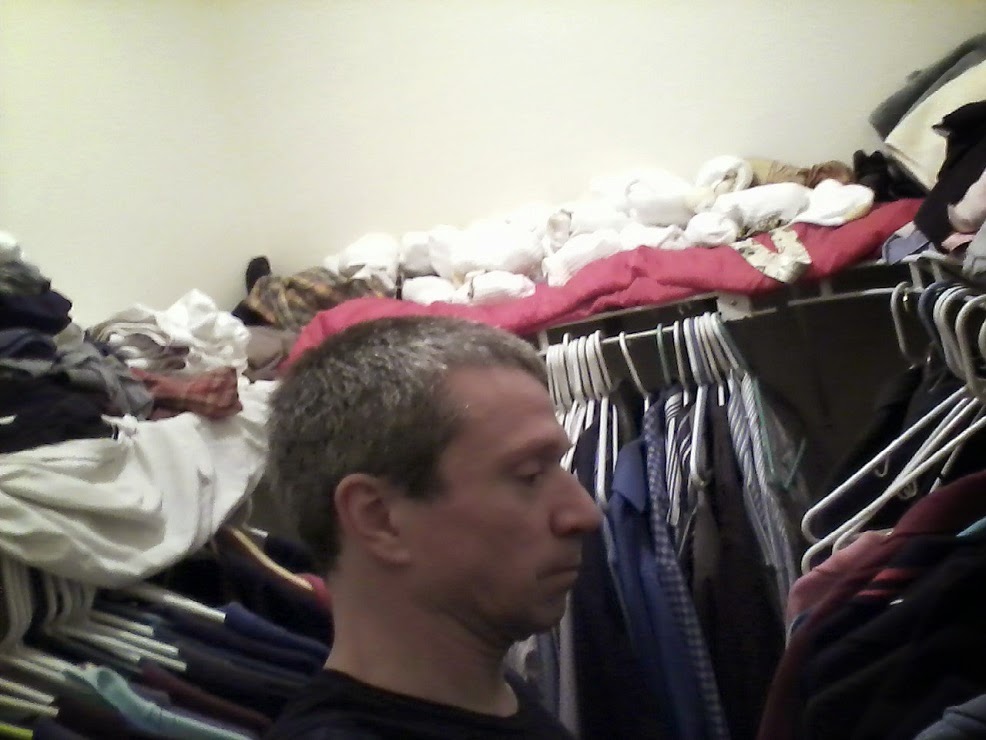 Yours truly, in the closet ...
Remember that episode of Joan & Melissa: Joan Knows Best? called "In Bed with Joan" (which subsequently spawned the internet radio show of same name) when the late and much missed Joan Rivers was going to interview Kato Kaelin in her daughter's Malibu bedroom and was ostensibly giving him stage directions: "... and you step out of the closet. You step OUT of the closet ..." whereupon that prima donna Kaelin stormed out?
It was hilarious.
*******
I'm trying to post a half-way decent topical entry tonight, although it is already darn near midnight as I start this one. I had a good day at work and then a really good gym workout at the Anthony Bowen YMCA tonight. It was the usual three-part routine of hour-long jog (6.67 miles in all including 5-minute cool down); hour of light-to-moderate weight-lifting; and a concluding 20-minute swim. Good, good, good.
I made dinner (I treated myself to a steak plus jasmine rice and steamed broccoli and carrots), and now I'm trying to update this blog.
It is a damp, showery night following a rainy day that washed away all (or at least most of) the damn toxic rock salt left behind from our recent snows. Alas, it all washed it into the Potomac River via sundry paths and all that crap will discharge into the hopelessly populated Chesapeake Bay and then find its way to the Atlantic Ocean, which for its part, has a remarkable self-cleaning ability. 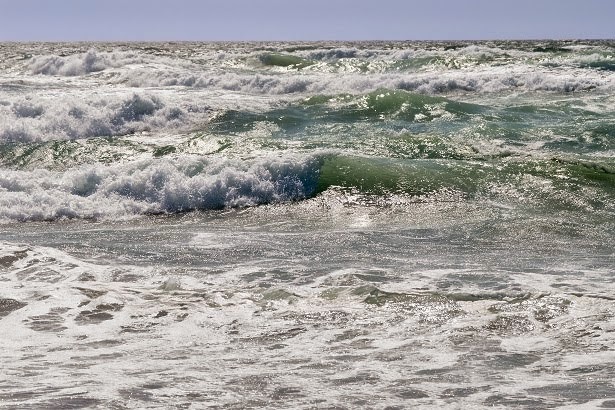 And, no, I don't mean to invoke the old, dangerous adage: "The solution to pollution is dilution."
Changing topics ...


Given the difficulty I have been having of finding time to update this blog in a meaningful way, what I am about to say might sound counter-intuitive but here goes ...
I am planning on having a second blog that is just dedicated to those absurdist short stories I've been pondering and pondering of late that collectively fall under the "Wall-P and Me (and Hysterical Gee Make Three) Chronicles" rubric.
As a (border-line) professional writer /editor, I'm not even sure if the "make" should be plural: Should it in fact be "Wall-P and Me (and Hysterical Gee Makes Three) Chronicles"? I guess it depends on whether the verb "to make" is associated with the entire three entity collective or if it is just Hysterical Gee that is making it three.
While these stories will focus primarily on Wall-P (and, by extension, Cruella de Staff) and myself with the occasional appearance by The Hysterical One shrieking away during particularly noteworthy manic episodes and grand mal palsy facial contortions, as well as others. These might include Nag'Em the Concerned Cheesecake-Eating House-Hippo, Sour Milk Face, the Crow Creature, M-WADE and that closet-ful of $600 jeans and Superman belt buckles (or maybe it's Underoos), and certainly our newest addition, Big Y'eyemah. 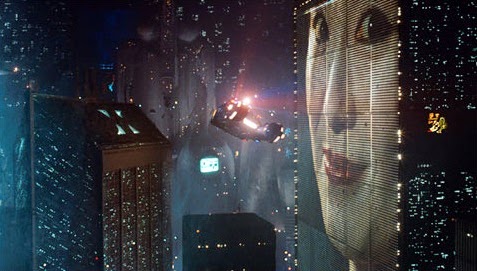 Actually, given that "Big Y" is my wife in a corporate fascist, "libertarian" dystopia of (tentatively) America 2046, though it's really timeless, she will necessarily show up, as will as our demon-spawn child, Li'l Annabel Mae, last seen setting fire to the private, for-profit kindergarten school (not for any ideological reasons but because she's, well, demon-spawn like Rosemary's Baby) while her mama was cooing about rainbows and little unicorns.
Where will this second blog exist? Well, good news! 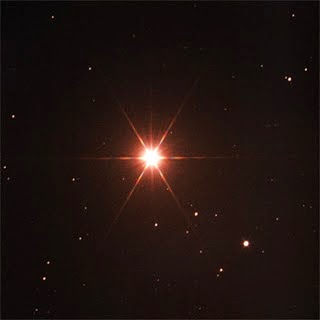 It turns out I already have a second one -- the "Arcturus's World" one -- that has been "hidden," lo, the past four years. Actually, I've scrubbed most of the content on it and will likely remove most of the rest. I'll change the URL and reintroduce it to the world.


My plan is to do this in the next few weeks.
Oh, yes, that blog will NOT feature the burden (to me) of having to post lots of pictures to break up the text in order to captivate and hold the attention of my (nearly non-existent) readership.
And with that, I'm going to sign off now.
However, alas, and despite what I wrote up above at the outset, there isn't the slightest chance I can compose and post tonight my planned entry on Senator Thomas "King" Cotton's letter to Iran side by 46 other Senate Republicans. I wanted to tie it into last week's debate among various writers on whether America's long-running presidential system is actually becoming profoundly unstable in the manner that others, most recently Honduras. In our case, it's due to the fundamental clash of worldviews between the radical rightwing GOP/Southern/rural-controlled legislative branch and the Democratic / more progressive and urban-voter controlled executive branch with the former not recognizing the legitimacy of the latter and beholden only to the Fox News / Talk Radio constituency.
The good news is that Obama now "gets" this reality, however painful it is to accept. But it does free him from the bullshit "Washington Consensus" view that is so much whistling past the graveyard ... 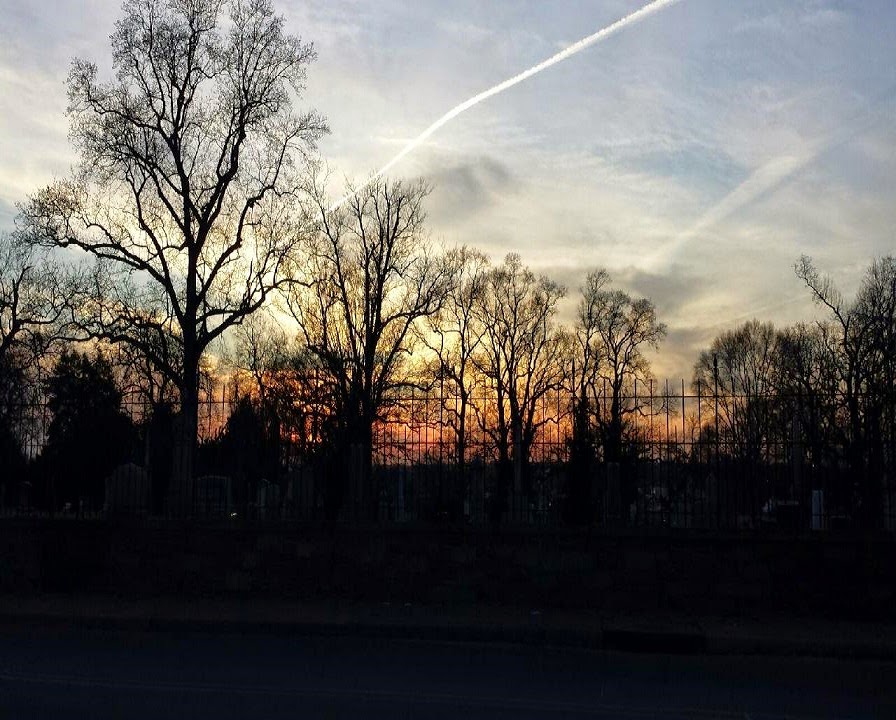 A good friend took this picture by the cemetery off, I believe, Lincoln Rd NE here in Washington, D.C., on Monday. There are a number of cemeteries in that part of the District, so I'm not sure which one it is (possibly Glenwood).
*******


Writing that'll have to wait. The "good" news is that this country's political dynamics will still be fucked up in a few days, probably even more so, so there's no particular rush.
As for tomorrow, I'm going to an after-work happy hour at Penn Quarter Tavern, so blogging tomorrow night might be limited, or I might not do any at all.
Oh, yes, I've got that damn song "Take Over Control" by Afrojack ft. Eva Simons stuck in my head. I heard it at the gym and couldn't figure out what the hell she was saying (specifically, the word "over" because of how she elides over it), but it's "I want you to take over control / Take over control / Take over control / Plug it in and turn me on!"
Maybe she's really singing about electric vehicles, and its actually a stealth ad for the Chevy Volt.
--Regulus