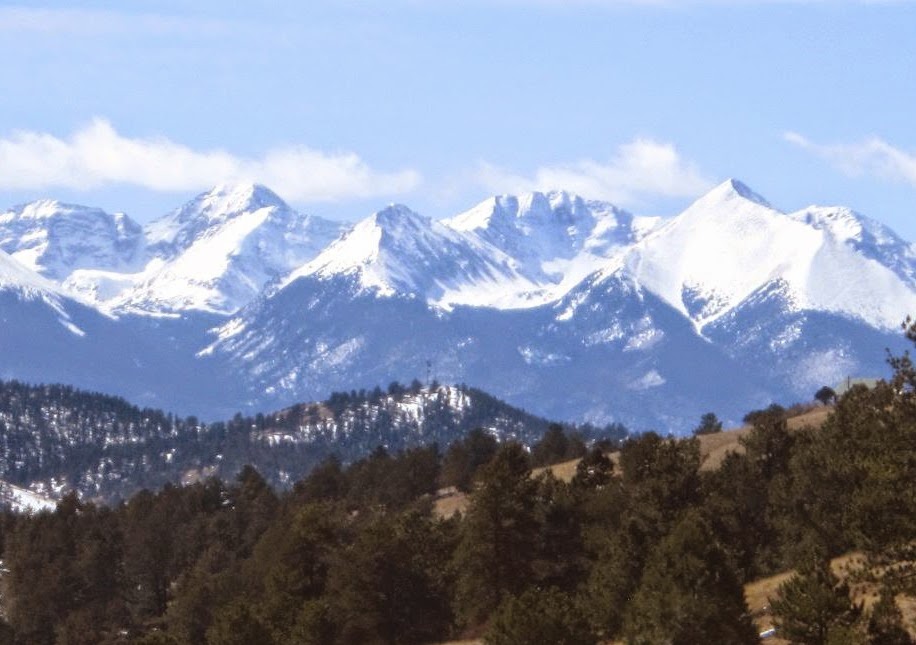 The snow-blanketed Sangre de Cristo Range of southern Colorado as seen from Highway 96 at Hardscrabble Pass on March 5, 2014 (almost a year ago to the day). The Sangre de Cristo ("Blood of Christ") Range are the northern part of the larger Sangre de Cristo Mountains that span part of northern New Mexico.
This photo was taken by Wikipedia user Hogs555. I cropped it slightly to make the vertical and horizontal ratio more equal.
Awesome picture and "handle," Hogs555.


I was going to post a multi-topical entry tonight with sundry links but it is already 12:22AM as I sit down and start composing and I'm very tired and simply do not have the energy or wherewithal to post anything meaningful. Thus, I'm not even going to try. I had a decent day: I was busy at work and I had a good three-part gym workout tonight.
I guess I'll try tomorrow to post an entry. 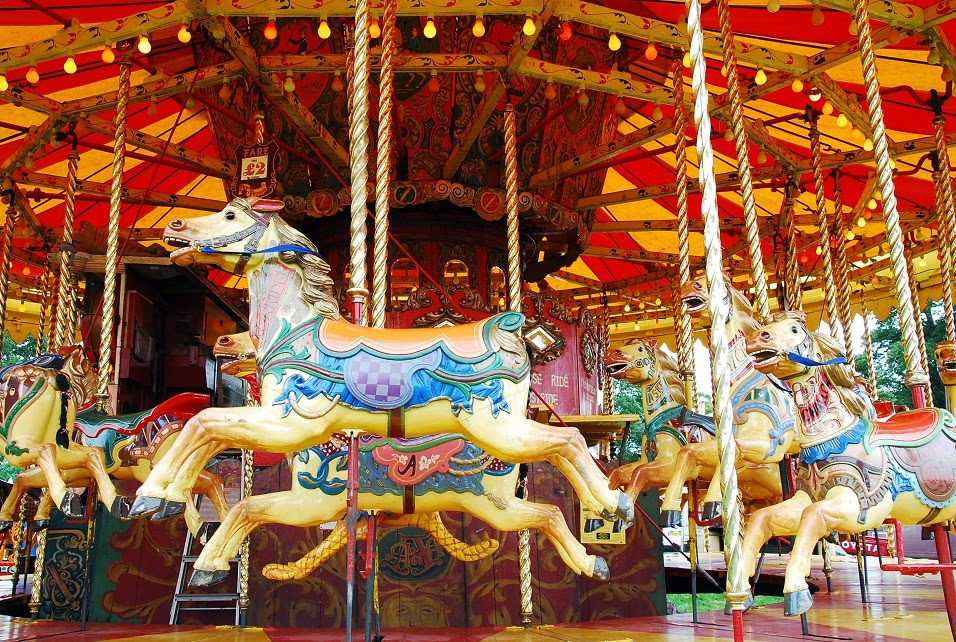 I do want to note that that the 1990s old-time Clinton media scandal merry-go-round machine has sprung back to life after years in the doldrums -- the GOP's still-lingering Benghazi fever never really hit the mainstream media's trip wire -- with the major New York Times revelation that Hillary Clinton used a private email account during her tenure as Secretary of State and thus, presumably, violating the record-keeping law for someone in her position.
My guess is that this will burn white-hot for a few weeks (if that long) in our oddly puritanical American media hothouse until it sort of burns itself out. As for the overall public (if we can speak of such a thing in such a polarized time as this), it's not an issue that will be meaningful, or rather, disqualifying to her presumed candidacy. Much will be written and shrieked about on cable TV with endless calls for independent counsels and criminal investigations until it just sort of peters out and is replaced by the next vendible Media Panic. 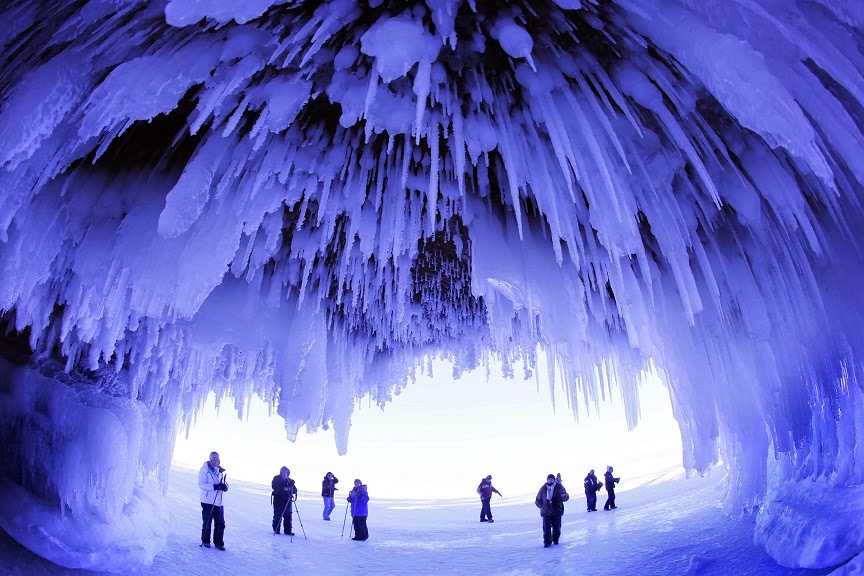 The seldom-accessible-by-foot ice caves of the Apostle Islands National Lakeshore along the coast of Lake Superior in northern Wisconsin in one of a series of photos taken last February (see here). I think the ice caves have again been accessible this year. Accessibility on foot (as opposed to by boat) requires Lake Superior freezing over sufficiently to reach them from the shoreline.
*******


Benji Wittes, the Special Legal Needs One of the Washington Consensus crowd, will be beside himself, taking a break from the usual "Drone Everybody! More Guantanamo Bays for all!" to return to his 1990s halcyon days of All-Clinton-Scandals-All-the-Time culminating in MONICA'S DRESS. 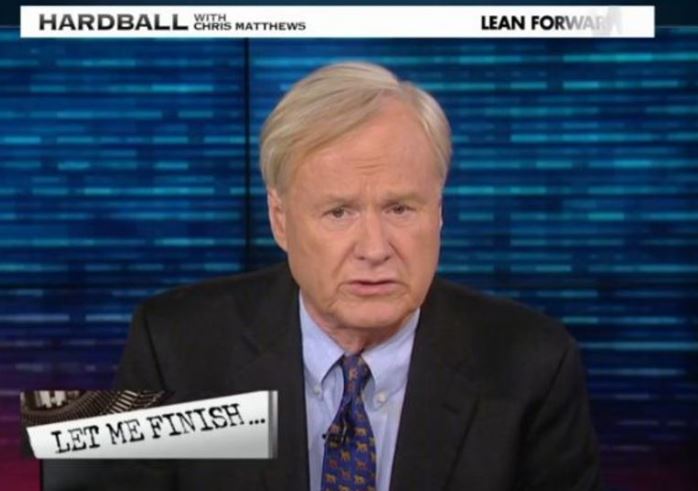 As for the Republican side, it's the usual inmates-running-the-asylum sideshow that, according to Chris Matthews (who will certainly be beside himself regarding the Clinton email thing), threatens an intra-party blow up with the atavistic Fox News / talk radio base revolting against the Big Money Oligarchs.
We'll see.


The weather forecast for tomorrow in the D.C. area is for snow, sleet, and freezing rain turning to rain while late Wednesday into Thursday (in what is another wave on the same frontal boundary) to bring rain that then turns to accumulating snow. Tonight's 0Z GFS is big on that with up to 8 inches of snowfall in the immediate area. I'm unsure of the ensembles (haven't looked). By contrast, the 0Z NAM was much less forceful with amounts less than half that.
OK, that's all for now. I'll try to update the blog late tomorrow, although I might not take the computer home from work, in which case it would be on Wednesday. At this point, I'm unsure.
--Regulus
Posted by Regulus at 1:35 AM