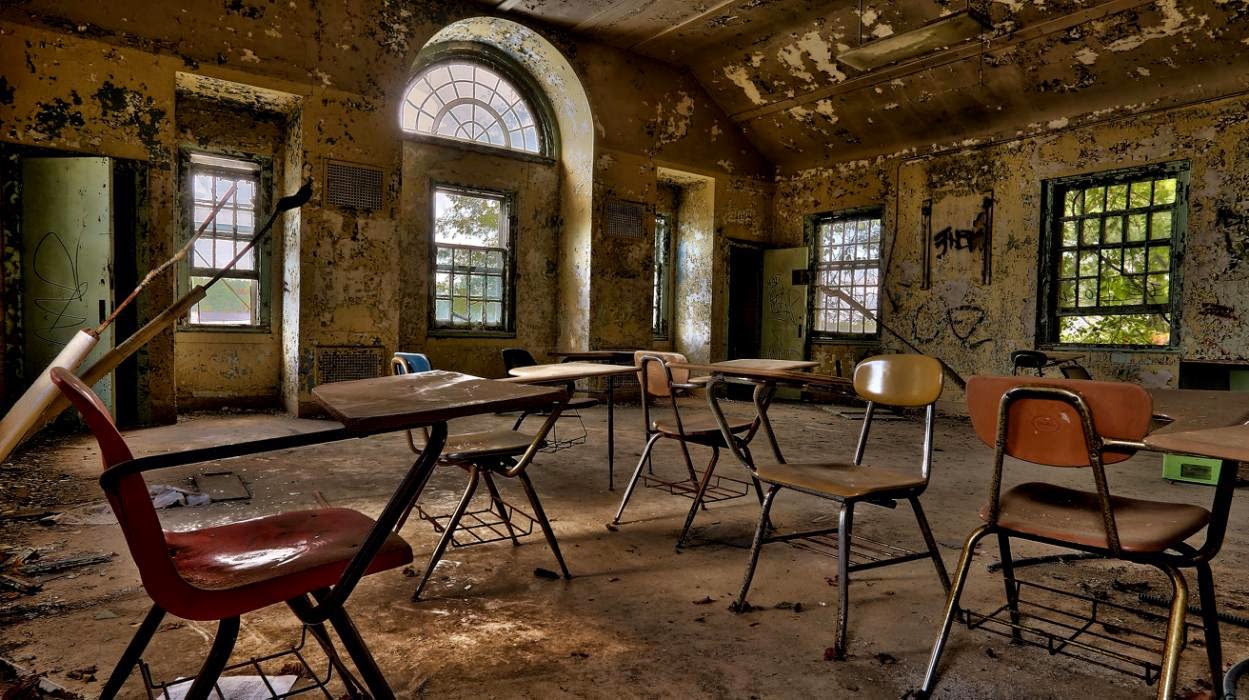 All the pictures in this entry were taken from this Yahoo News picture gallery of images of the long-since-abandoned Forest Haven mental asylum for children located somewhere in Laurel, Md. All were taken at an unspecified date by Darryl Moran of Caters News Agency.
It reminds me a bit of what Chester and I saw at the old Henryton State Hospital sanitarium in the Patapsco State Park (not far from there) that I posted in this nearly three-year old entry. Of note, the ruins have been razed and that site is to be reincorporated into the park. As for me, I'm 45 pounds lighter than when I did that trip and in far better physical shape.
*******


This Monday was a good day at work and would have been a good one all around -- even with the frickin' very cold, gusty, sunny, totally dry day that made for the kind of late winter day I find depressing* -- except I had the goddamn fare machine at Elephant L'Enfant Plaza once again crash on me at the precise moment I am putting approximately $40 (in this case, $36) on my SmarTrip card. 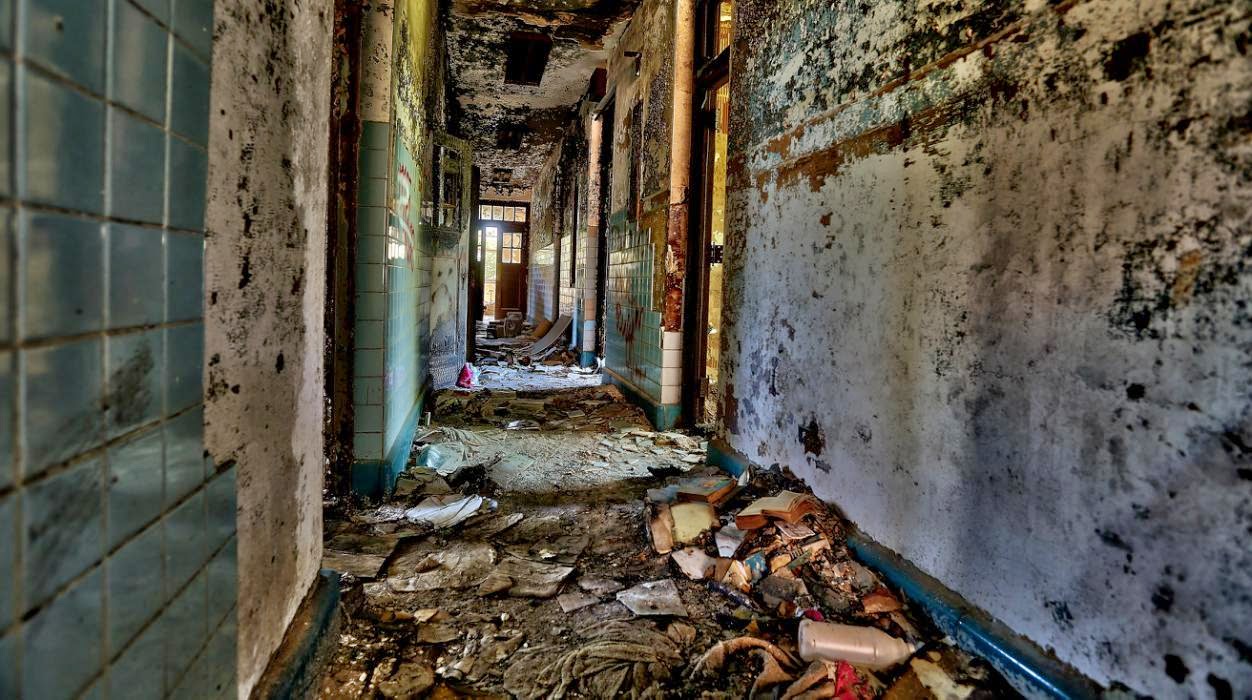 *Re. the weather, the highs occurred shortly after midnight with 41F at KDCA and 38F at both KBWI and KIAD but during the day, temperatures fell through the 30s and into the 20s Fahrenheit by nighttime. All in all, too frickin' cold and I'm over winter. Even the snow was annoying, and not just because of the incredibly low KDCA official number that turned the whole thing into a farce. Oh, and BTW, Boston Logan is at 99.9 inches of snow for the season. 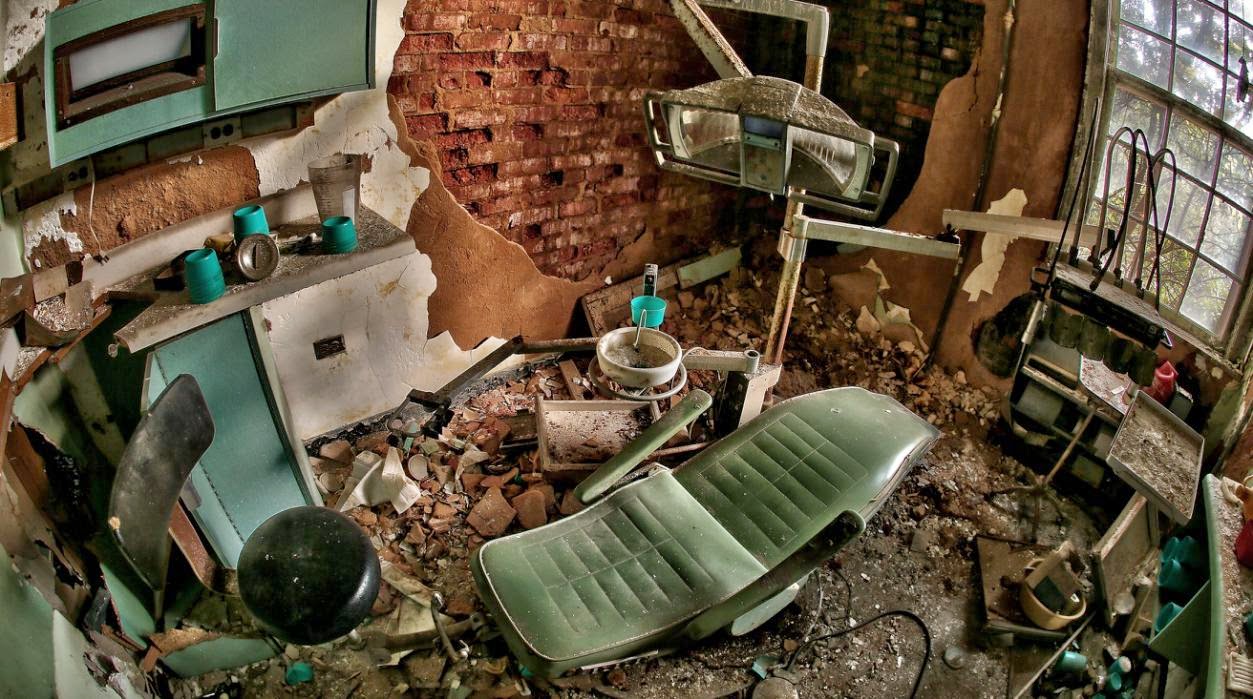 As for the fare machine transaction, I only do it once every two weeks or so, and this is the second goddamn time this had happened. The worthless machine was "processing" the transaction, then it approved it, the money came out of the checking account courtesy my debit card, and then -- CRASH.
The foul machine crashes and goes dark and the whole transaction is voided.
Except, of course, the $36 is gone from my checking account. 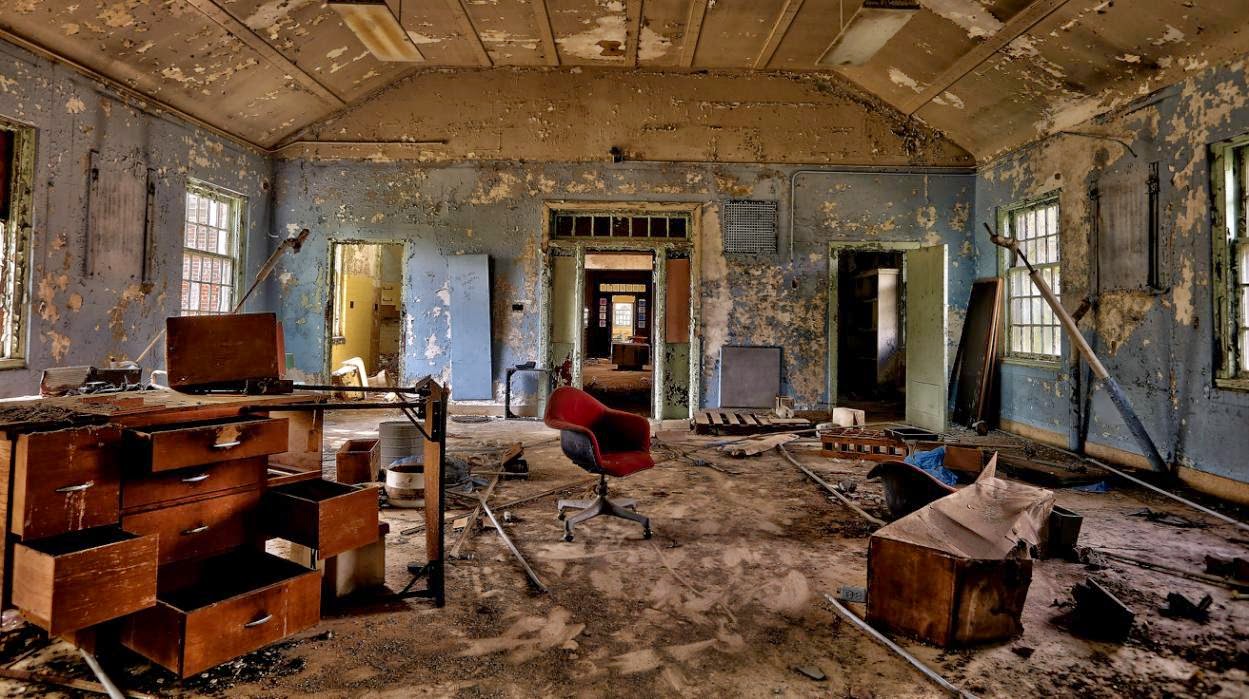 After checking that my checking account had in fact been debited twice, I called the frickin' SmarTrip card number (888-SMARTRIP or, for the uninitiated, 888-762-7874).
The last time this happened, I was able to get the charge reversed immediately. This time, the upbeat, vaguely Hispanic sounding young man to whom I was speaking happily told me that nothing can be rescinded until the charge actually "posts" to the account -- which can take, like, years. Well, days.
So goddamn annoying. 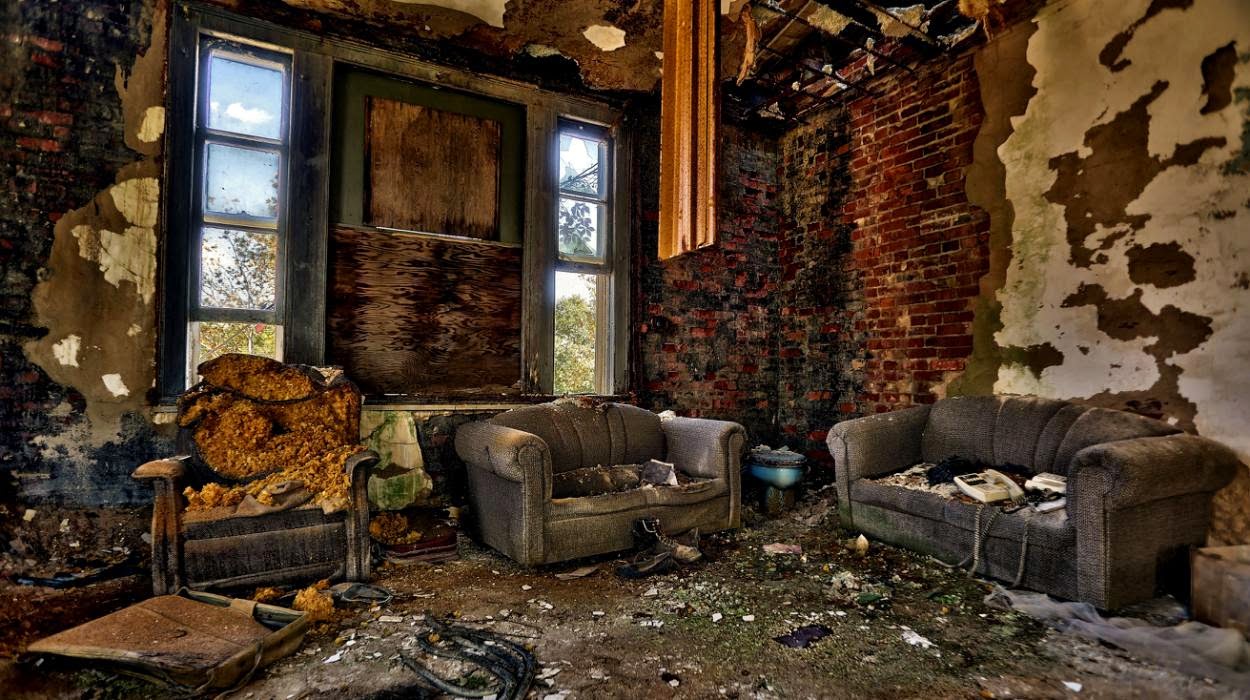 Now, I realize Wall-P wouldn't even notice $36. That robot only deals in a minimum of two (and usually more) $20 increments, so anything under $40 doesn't even register in those binary circuits. 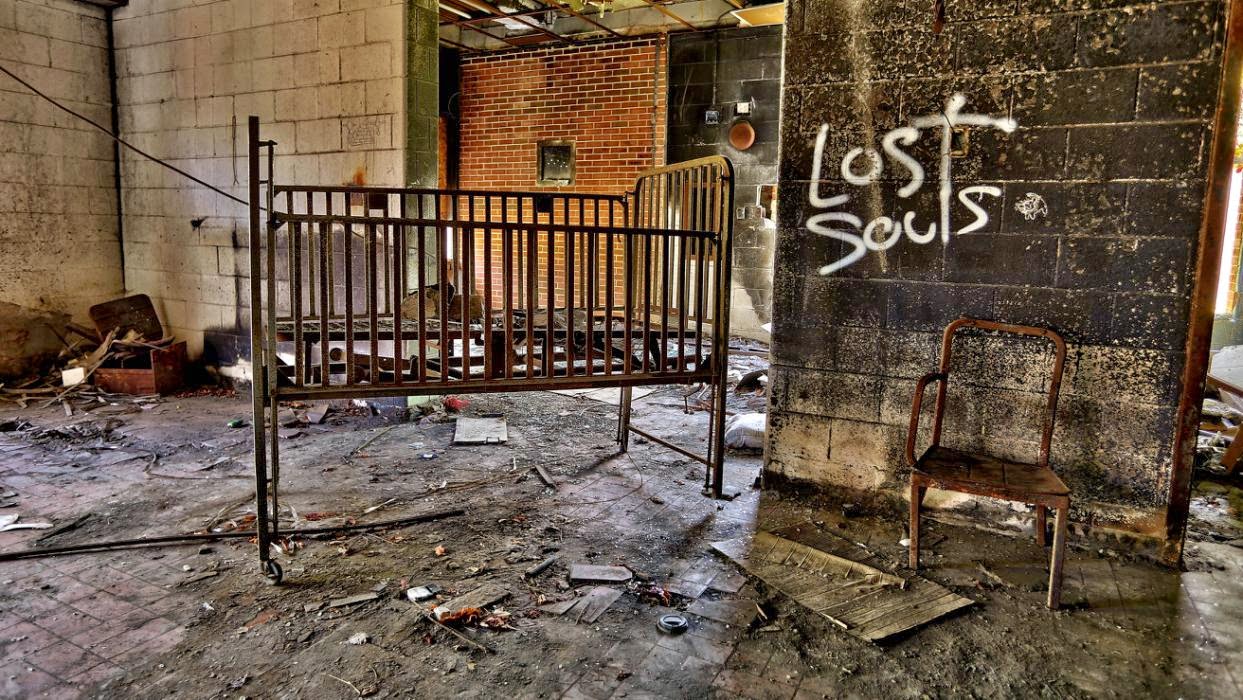 At both the exact moment this stupid machine crapped out and subsequently, including tonight a the gym, I lamented not having the Unctuousness Amongst Us to mewl and sigh about how wonderful and wondrous is the Universe and how Awesome is God. 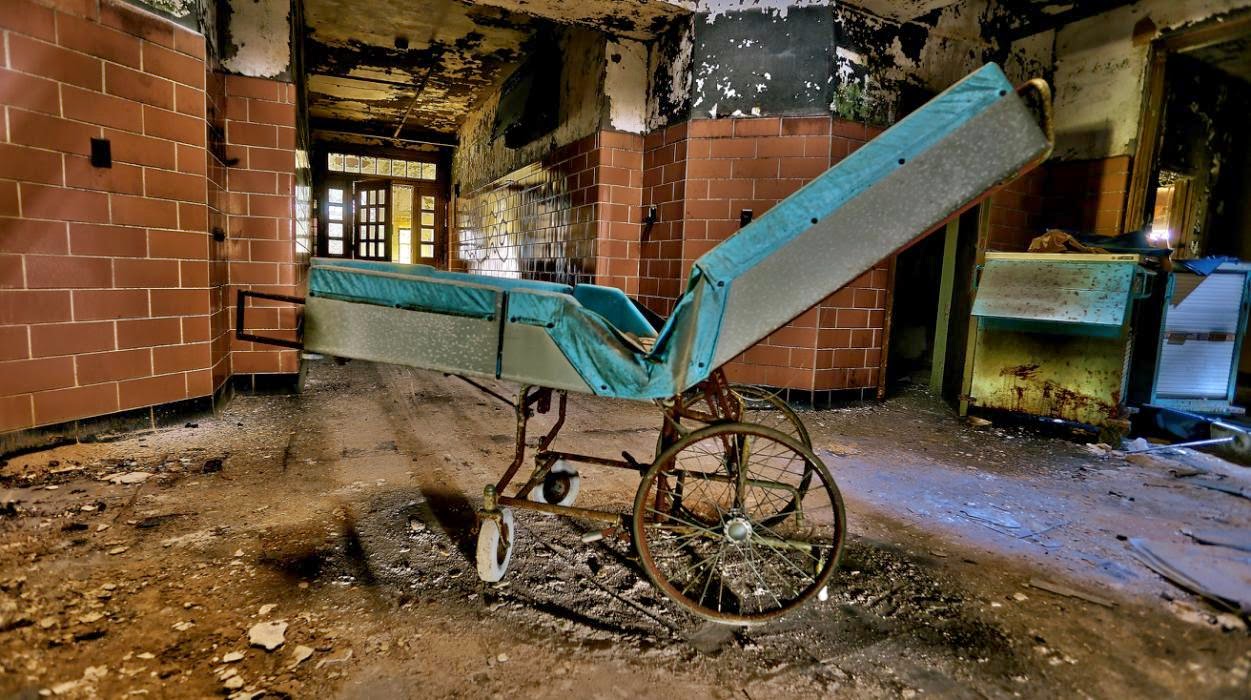 The alleged Awesomeness to which this specifically refers to that brutal and savage mainline "Judeo-Christian God" Who variously takes the form of a silly Catholic operatic character, a High Protestant bunch of nothingness, or, worst of all, the American Low Protestant side show character Who shops -- and saves -- at Walmart in between all that ignorant bellowing about how Great is Freedom and America (or at least the Right Red portions of it). 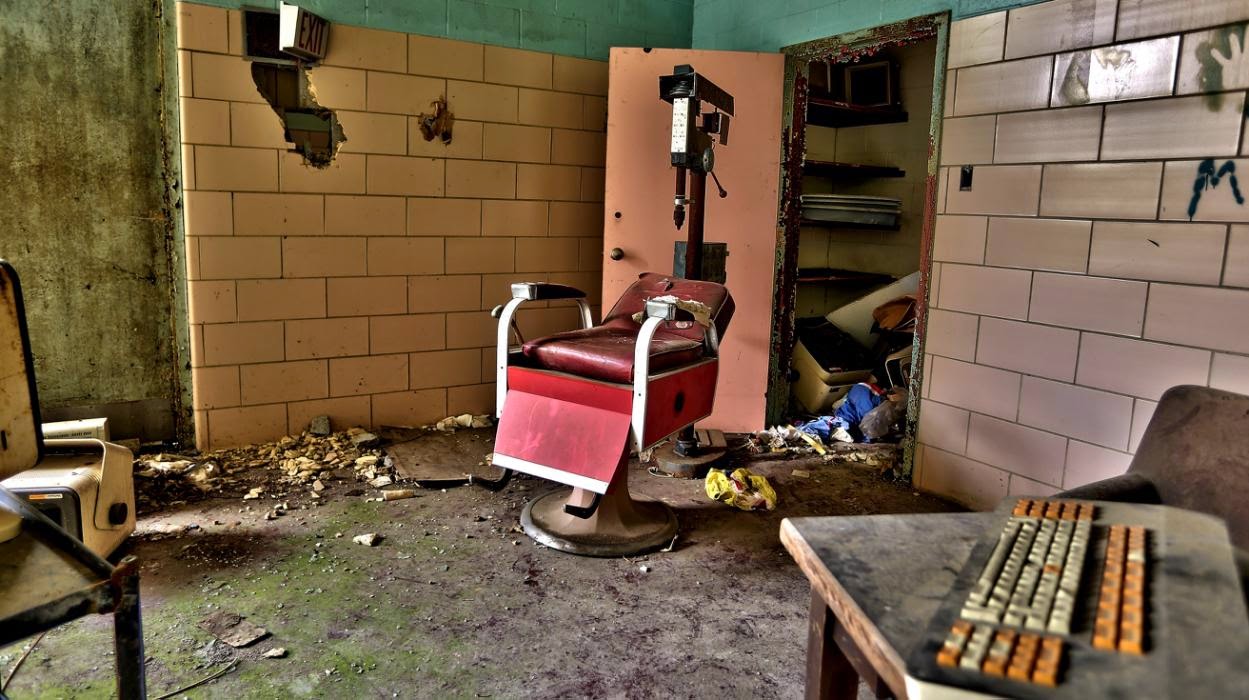 Also, how sweet it would have been to be told by the same mewling Unctuous Class of persons why losing $36 -- or for that matter, having anything go wrong in any time, place, or manner -- is really a "blessing," in particular, one that is "in disguise." 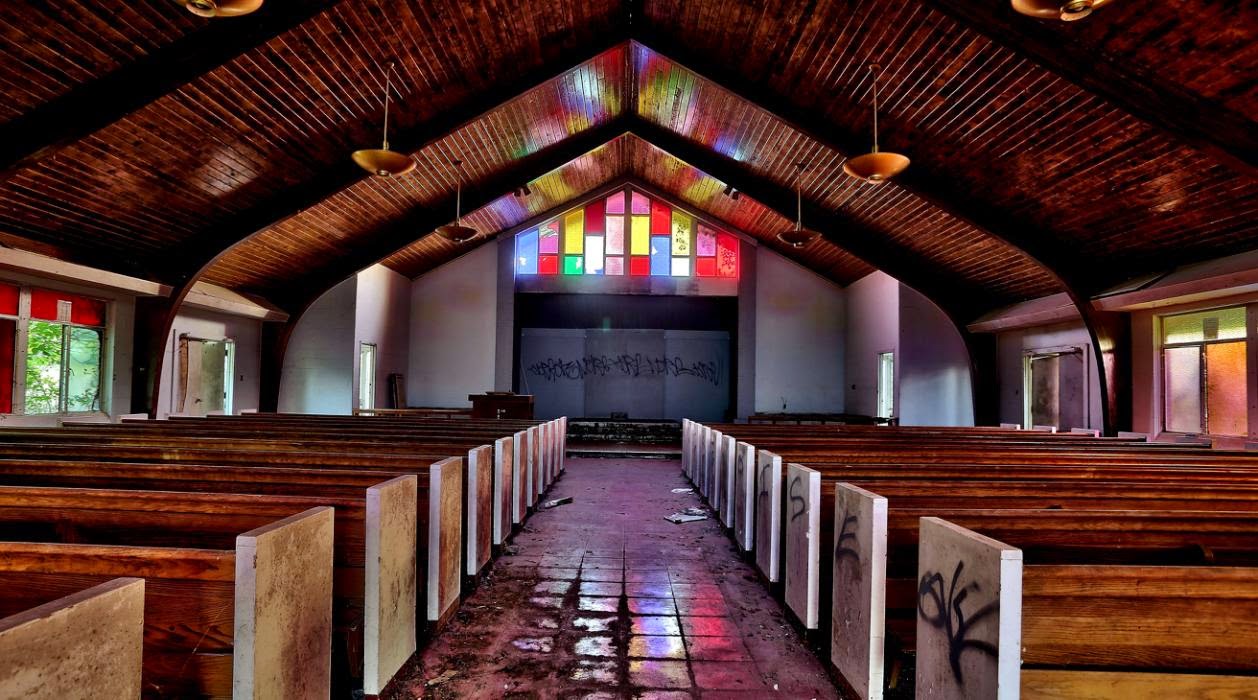 You see, everything -- and I do mean EVERYTHING -- in this view is actually just such "blessing" -- presumably up to and including landing in a Nazi gas chamber or a Khmer Rouge "Year Zero" killing field.
Oh, and of course, any and all diseases, disfigurements, and maladies that end fatally. It's all one, big "BLESSING" by the Judeo Christian God, whether Old World dark and creepy or American "can-do" upbeat including Wall Street Journal bottom-line, contract law-is-sacrosanct, always-and-only "up-by-your-bootstraps" libertarian-minded. 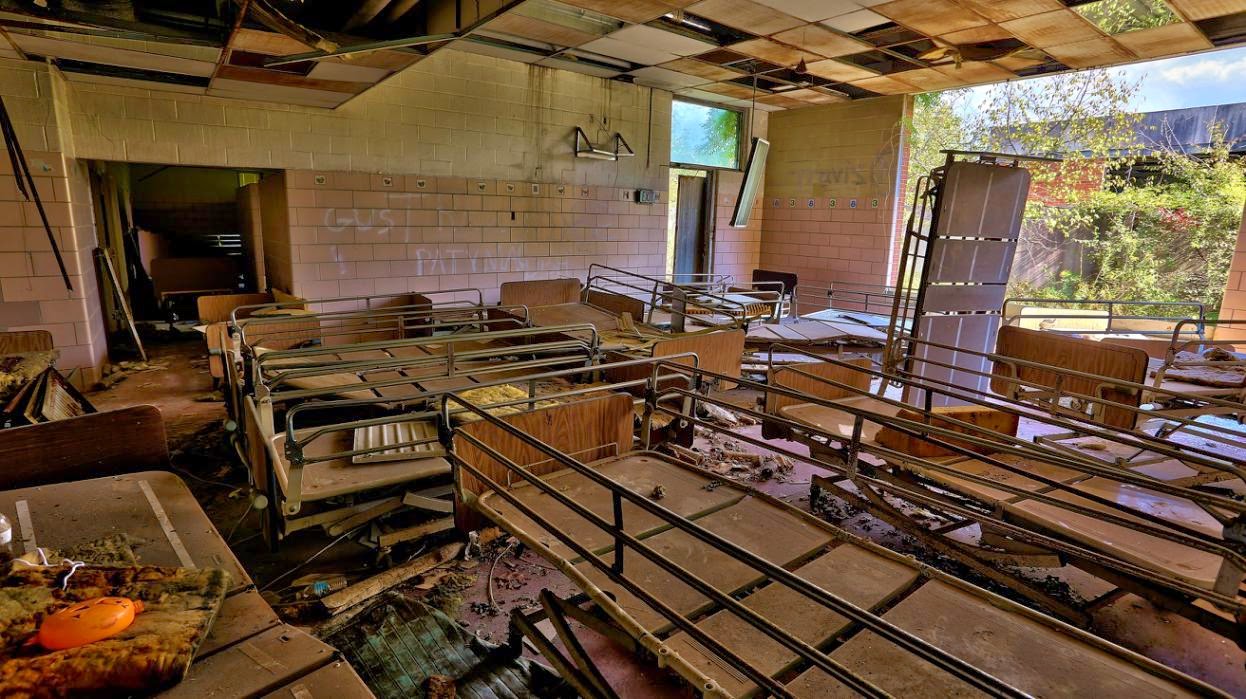 Of course, the opposite "theology" is the Wall-P sort: Narcissistic, zero-dimensional, unthinking and unserious, ultimately buffoonish atheism that worships only money and power and takes Washington Consensus / Beltway conventional wisdom for a sort of Received Wisdom of the Ages. 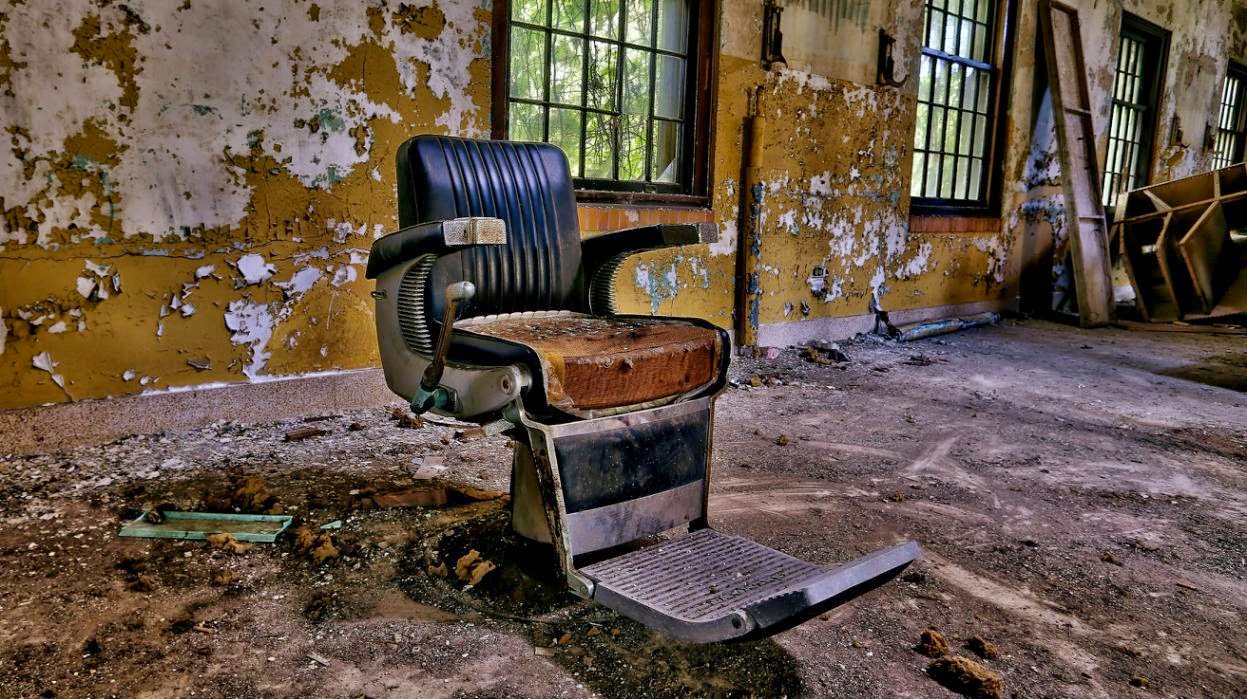 As for me, all of this just informs and reinforces my general Gnosticism (perhaps mixed with a bit of Christian existentialism). Everything that is wrong in the Universe is NECESSARILY and OF COURSE God's Fault, as in God Demiurge.
God Monad is, of course, simply Unknowable and therefore kind of useless, at least in this life. 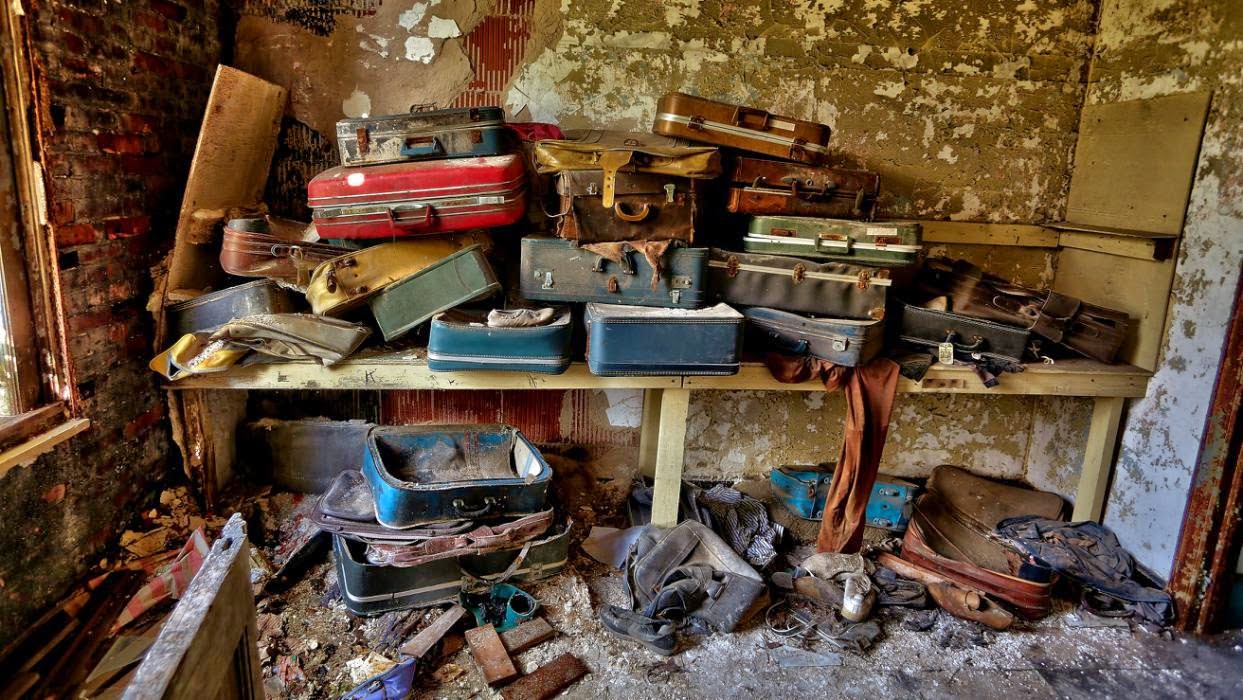