"Don't Pull Your Love" by Hamilton, Joe Frank & Reynolds released as a single (1971)
This is a nice song except the video and sound quality are really poor. There are a few other YouTube versions of this song but none have the group actually singing it.
Glen Campbell later did a version of the song in his 1976 album Bloodline. Band member Dan Hamilton passed circa 1994 at age 48.
*******


"Modern Love" by David Bowie from his chart-topping Let's Dance album (1983)
The lyrics to this are noteworthy:


And now for something Saturday night energetic, upbeat, and, yes, a little weird ...
"Shut Up and Dance" by Walk the Moon from the group's Talking is Hard release (2014)
Several points ...


There will probably be a prolonged advertisement at the start of the video given how new it is. I think if you just reload it, the ad sometimes goes away. Also, for these newer videos, there is a "continuation" thing built into the YouTube clip in which subsequent songs start playing. In all these ways, Wall-P and his corporate oligarchical paymasters are steadily rendering YouTube a useless sham and scam.
The lead vocalist Nicholas (Nick) Petricca is featured prominently in the song. He has quite the expressive face and can really belt out a song. 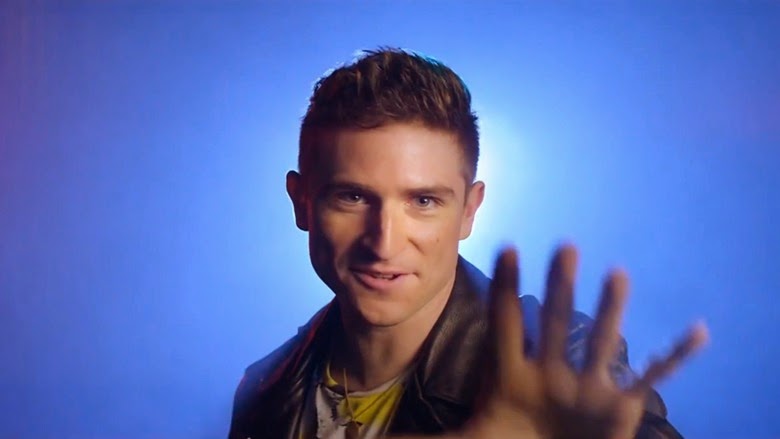 The video is just strange but enjoyable in a sort of post-modernistic, retro yet thoroughly Millennial, and even psychedelic way. The ending is almost absurdist but also self-parodying. Petricca explained the influences on the video in this interview.
For me, the almost folk-like song quality set to a dance beat somehow captures a certain sort of boundless American energy and optimism that occasionally manifests itself even if the society and culture have gotten darker and more cynical.
Finally, just for historical purposes, the song itself was released as a single in Sept. 2014 and the album was released in Dec. 2014.
OK, that's all for now.
--Regulus