"Sax Appeal" by Kim Waters from his CD of same name (1991)
This song is the title track on the CD. It is a nice instrumental piece and this particular YouTube video contains some lovely seashore imagery.
*******

"Bette Davis Eyes" by Kim Carnes from her Mistaken Identity album (1981)
As an aside, I well remember when this song came out in 1981 and I absolutely hated it. (I was living in Texas that year but spent my summer at the Jersey shore in Sea Bright.) The worst part was that the song was CONSTANTLY on the radio*, a testament to its well-deserved popularity. 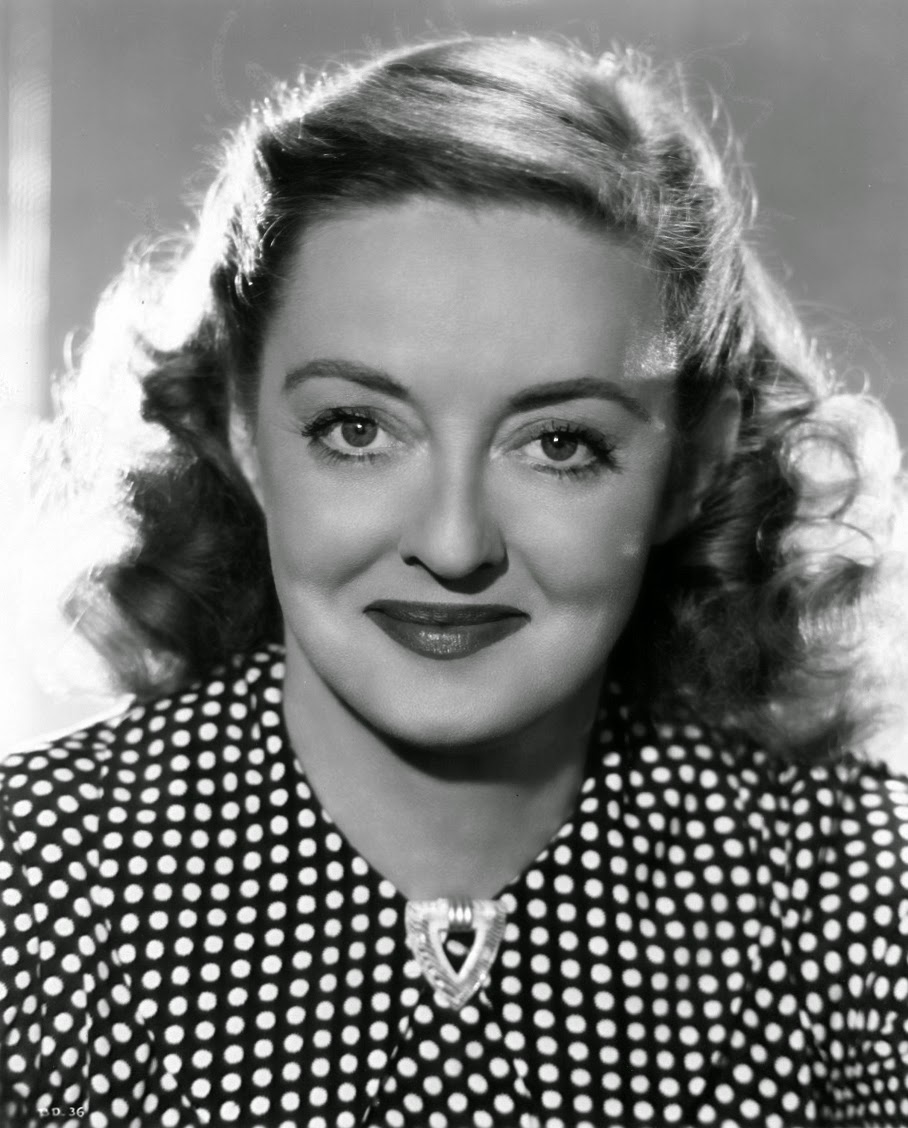 Indeed, the song was the biggest hit of 1981 and spent 9 weeks at #1 on the Billboard Hot 100. Somewhere in the ensuing 34 years, however, I grew to love the song and see it for just how brilliant it is. The song was written in 1974 by Jackie DeShannon and Donna Weiss and appeared on the former's album New Arrangement in 1975.


*To be clear, this was back when the late Casey Kasem's "American Top 40" songs were a really big deal and "everyone" tended to listen to them on the main radio stations. (Yes, yes, I realize there are all sorts of racial and cultural assumptions implicit in what I just wrote. Whatever.) 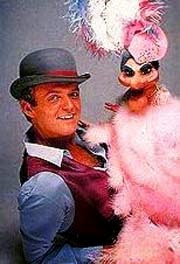 Oh, and I always thought she was saying "make a crow blush" when it is, of course, "make a pro blush."

Then there was the parody "performed" by the marionette "Madame" on show Madame's Place. The parody was called "Barbra Streisand's Nose" and it was kind of hilarious.

As for Ms. Carnes, though nearing 70, she is still active.


And now for something more "old school" Saturday night energetic and upbeat ...
"Show Me Love" by Robin S from her album of same name (1990 and re-released in the U.S. in 1993)
This song was very popular when I first "came out" into D.C.'s gay world in the early-to-mid 1990s and one would hear it often at Track's and the old Badland's in those days. The song, or rather, its re-release version, defined the early House music genre with its hypnotic and (what I think meets the definition of a) syncopated beat (but please correct me if I'm wrong).
The song should not be confused with the weird and prolific Swedish recording artist Robyn's 1997 song of same name.
*******


OK, that's all for now. I went to the gym today and later got a haircut. Right now, I need to get some dinner and go out to my usual spots this Saturday night. Tomorrow, the plan is to go to Quill's parents' peaceful and tranquil suburban sanctuary in Silver Spring.
--Regulus