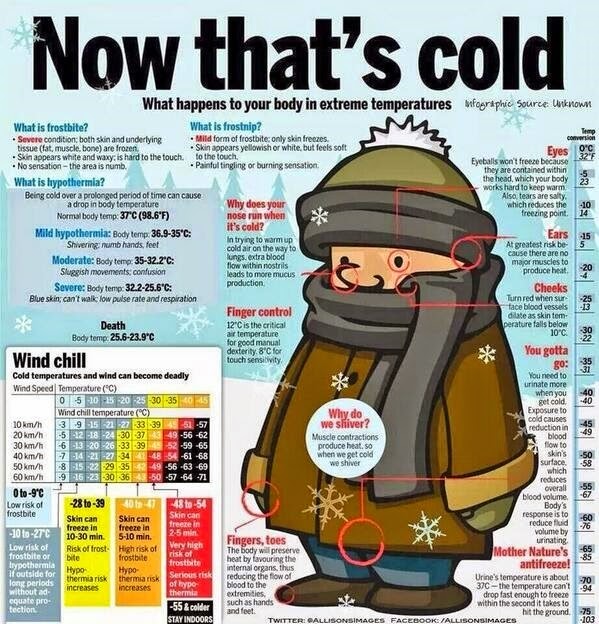 In order to get a larger / readable version of this image, you have to download it and then open it in Paint or some such graphics program.
*******


The flood gates of the Arctic are opening up as a powerful cold front blasts across the Baltimore/Washington corridor and mid-Atlantic region tonight with widespread moderate snow showers and embedded snow squalls and possibly even thunder-snow.
This cold front means business.


There is a high wind warning in effect across much of the Sterling LWX county warning area including Metro D.C. and Metro Baltimore for 30 to 40MPH sustained winds with gusts to 60MPH. There is a risk of power outages through tomorrow, especially in the suburbs, due to downed trees on utility wires. There is also a winter weather advisory through midnight for snow squalls with accumulations of a coating to 1 inch with localized areas of 2 inches. It will likely be cancelled sooner, though.
Tomorrow is going to be frickin' cold with highs only around 16F and wind chills as low as -20F. By Monday morning, it will be in the single digits Fahrenheit even in D.C. and probably around 0F out at Dulles.
I just got back from a the gym -- it was a good three-part, three-hour workout that hopefully undid some of the bad of the two nights of heavy drinking, although last night was actually kind of fun.
Last night, Damon and I went to Floriana, specifically, to the downstairs bar. Jamie was working last night (he's the general manager of the place). Roger joined us about an hour into the night. Later, I went across the street to Fox and Hound to meet Jamie and some of his staff including Emily.
I was supposed to meet Damon for dinner at Dupont Italian Kitchen at 8PM but that got nixed. I'll still go myself once things settle down, which should be in an hour or so. As it is, I have no food here in the apartment.
Anyway, here is the Capital Weather Gang entry for this situation (link embedded): Now arriving: Snow showers, crashing temperatures, roaring winds and dangerous wind chills (UPDATES).
The radar shows that this precipitation should end by about 8PM and then the weather will just feature roaring winds and bitter cold.
Looking ahead, there is still snow in the forecast for Tuesday although the weather system looks dramatically underwhelming on the recent GFS runs.
As an aside, the term "polar vortex" is not being used in association for the upcoming cold spell, although, technically, I suppose it could. Also, as another aside to Teabaggers everywhere, this cold spell doesn't "prove" anthropogenic global warming / global climate change is "fake." I realize this is a very hard concept for Teabaggers to grasp, especially all hopped on Fox News nonsense 24/7/365. 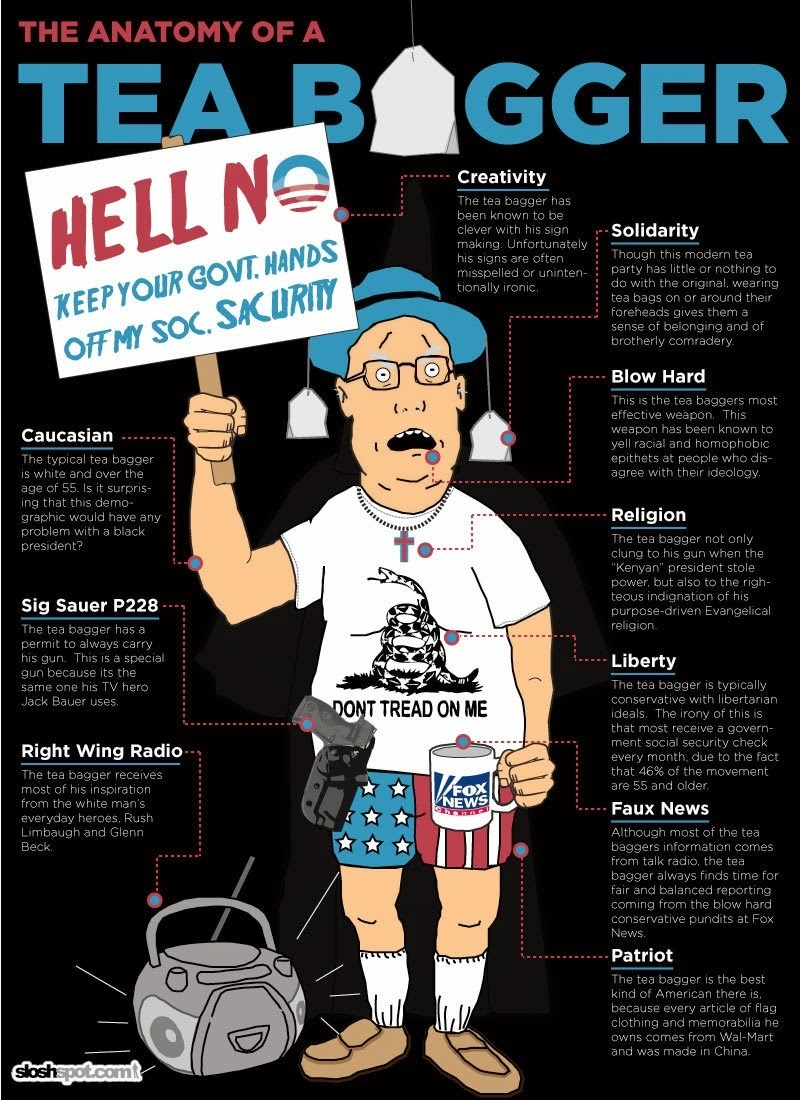 Same instructions as for lead image in this entry to read the various captions. They're pretty funny.
*******


OK, my jukebox Saturday night entry is to follow.
--Regulus
Posted by Regulus at 8:12 PM