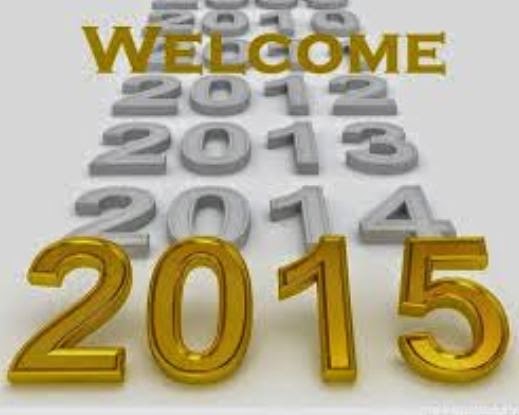 Welcome to this Sunday, first one in 2015. I am tired and in a rotten mood, which is probably a bad reason to update this stupid-ass blog. I'm so tired of this blog.
Looking ahead to 2015, my main concerns for the start of 2015 is not a possible impending layoff but hoping to hear the Unctuous Amongst Us response of how awesome is God and any other penny's worth of cheap theological bullshit about God opening doors and closing windows as HE vacuums up the righteous from His Perfectly Warped and Woofed Carpet of Life ...
... all of which begs the Ultimate Question: Will M. WADE Tipamillyun continue to "protect" his "tweets" in 2015? Inquiring minds need to know.
I also am pondering telling a certain Rabbi that I just can't be friends with someone who just makes me so angry every time I see that person seated there all passively pathetic prostrate position.
Maybe just not have another beer?
What we all need is a big dollop of the Hysterical One's "up" mania lighten the mood and get the shrieking motivation going: "ROCK ON! ROCK ON! I'LL BE DROPPIN' YA NAME IN A YEAAH!"
I feel so much better now. 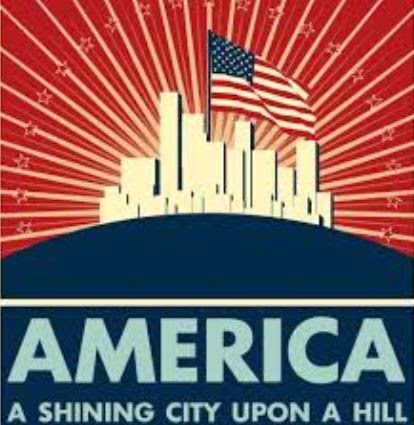 But at least Wall-P, a.k.a., Pitty Shil, the ultimate tool of all life-and-Earth-devouring corporate oligarchy, American American "exceptionalism" style, is making shit-tons of money each time the casino royale "Dow Jones" rises on whatever bogus trillion-dollar bubble or indescribably (read: bogusly) complex financial "instrument" has been developed by this or that "shadow banking" entity of the top 0.00001% to fleece the clueless American "middle" underclass public.
As for that public, there they sit, Zen-like, in their McDonald's corn syrup - grease - sodium - and sugar-shocked stupor endlessly watching Sunday football -- not to mention deafening and sensory-assaulting commercials by the score -- on that goddamn 72" flat screen TV bought at the nearby 500,000-square foot Walmart to which they drove in their Toyota Tundra past the local mega-church back to their "gated" townhouse "community" or cul-de-sac from exurban hell.
We know, moms: Your little Emma, Ethan, Madison, and Jayden are all very special. Not only are they all "coping" with "mild" autism (since, by definition, all children have autism today) but they win self-actualization awards at their peanuts, aspirin, recess, and creativity-free schools where everyone scores really high on those "Race to the Bottom" tests that George. W. Obama knows is the key to Bill Clinton's 21st Century Information Superhighway ending as road-kill at the bottom of Galt's Gulch (the "investors" having disappeared into the Chinese ether with all your bit-coin money).
And dads, we also know: You're Tea Party patriots, one and all, ready to stop Nancy Pelosi and a wussy center-right Democrat(ic) Party for the sake of the fact-free, close-minded, open-carry GOP Cult of Talk Radio and Fox News fevered fantasies even while the ever-metastasizing late-stage imperial military / industrial / surveillance / total and endless war / "Deep State" complex floats serenely overhead doing whatever it pleases. Maybe it's time to sell another M1 Abrams tank and rocket launchers to your local police department?

I hear they really come in handy every time a "concerned citizen" sees a non-white person walking down the street and dials 911, prompting the usual blitzkrieg law "enforcement" reaction. And only God Himself can save from the impending wave of police bullets a black man in that Wal-Mart who innocently picks up a toy bb gun in an open package in the toys and games section.
None of it matters because, you see, only Good Things happen in America 'cuz were so damn different. We don't even have economic classes. Every janitor and maid will soon be CEO of his or her own "corporation." Oh, and that $200,000 in student loan debt you have for your various "advanced" degrees? Well, you can use copies of the degrees in place of an actual job to pay your rent and other bills. They only cost $1 per copy at the local FedEx store, so a pack of 100 should easily cover you for a year.
All in all, everything's great in America and there's no need to change anything. God and Antonin Scalia both said it.
Thank God that Lee Greenwood wrote the song that stands the test of time. All-together now:
"And I'm proud to be an American / Where at least I know I'm scree ..."
--Regulus