Saturday Evening Post for January 31, 2015: Moonlight and No Snow 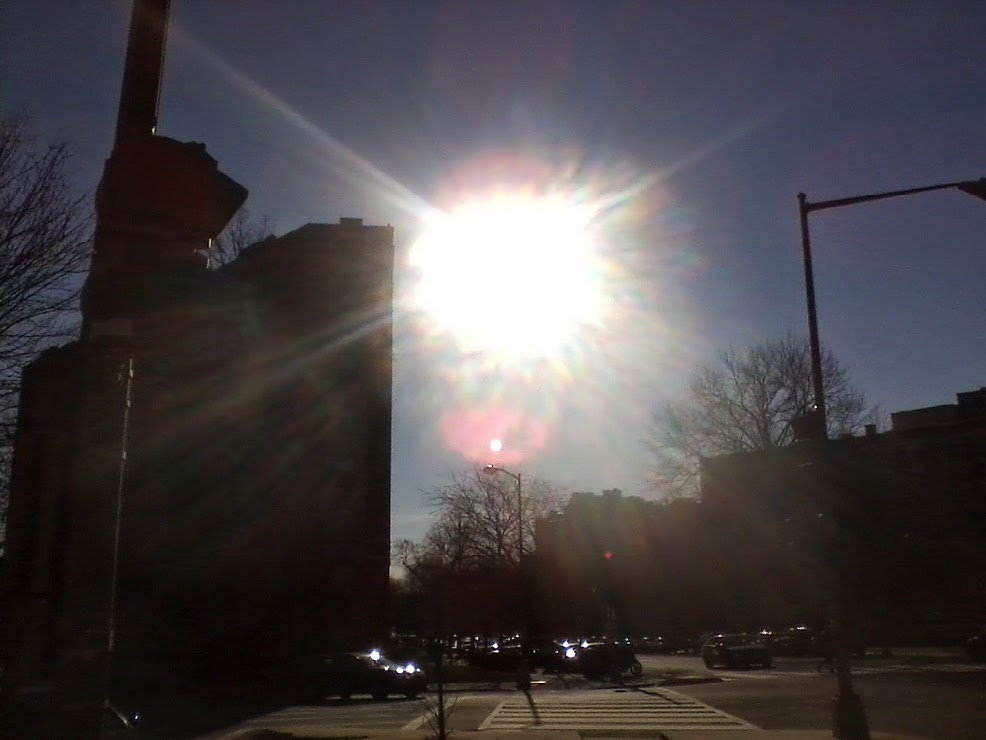 As a brief Saturday night update ...


Last night, got too drunk, of course. I went to Larry's Lounge and then to No. 9 (where Gary kindly drove me), and then I ended up back at Larry's Lounge talking to Jamie and Howie.
Today, I went to the gym and had a good three-part workout including 6.5 mile jog over 66 minutes on the treadmill, an hour of light-to-moderate weightlifting, and a 20 minute swim. Oh, and there was NO music playing for much of the time -- a blessed relief from that "SHREDZ" workout mix industrial House garbage. It was thusly if only because one personal trainer in particular was not working.
My plan for tonight, moonlight permitting, is to take my bicycle on the Metro down to King Street on the blue line (from Foggy Bottom) and go to John Strongbow's Tavern for a bit of dinner and two glasses of wine and then to bike back into D.C. on the Mount Vernon Trail. 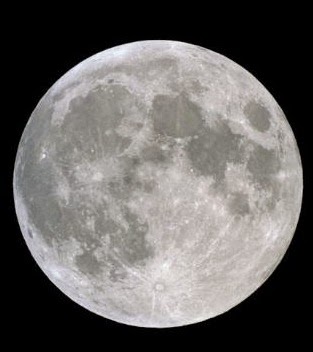 To clarify, it is a moonlit night with a waxing gibbous Moon riding high in the winter sky, so the trail should be visible in the moonlight.

I told my mom via text I was doing this and she thinks it is a profoundly bad idea and that I should alert people to where I am. I guess this is the alert. She also said I should have ID on me, to which I replied that perhaps I won't go if she thinks I'm going to be murdered. She said that was no laughing matter.


Now if it clouds up -- as the cirrus shield moves in from the forecasted big disappointment of a weather system due for late tomorrow into Monday -- then I will nix this idea. The whole point is to do it in the moonlight of a cold winter's night.


As for that system, it is an odd one in that it features a low pressure system now forming near Denver -- yes, Denver, Colorado -- forecasted to follow a mostly due easterly path all the way to the East Coast (with only a slight bend toward the northeast), and to intensify as it does so. That just seems a bit odd. The storm intensifies even more once it is over the Gulf Stream, but that's no surprise.
And it's ANOTHER snowstorm for Boston (6 to 10 inches). No surprise there, either. 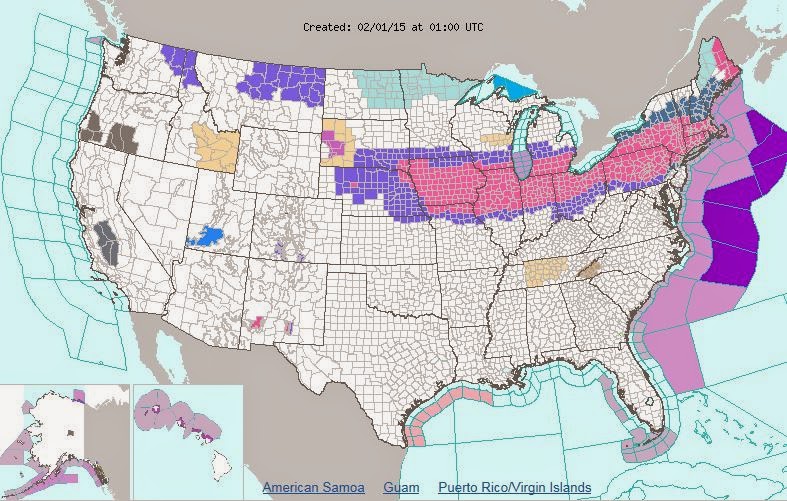 
As for the Baltimore/Washington area, all the snow is well north of here and we just get mix (esp. given the timing of the low's passage) to rain with the precip. ending before any colder air can filter in behind the front. We really got screwed on this one. But we always d. Of note, the GFS MOS number for snow at KDCA went from "8" to "0" between two runs as the low track shifted 150 miles farther north. That track has stayed fairly consistent on all the subsequent GFS and NAM runs.
OK, my jukebox Saturday night entry is to follow.
--Regulus
Posted by Regulus at 8:28 PM