On Comings and Goings -OR- Recalling Long, Good Lives and Those Ended Too Soon (UPDATED) 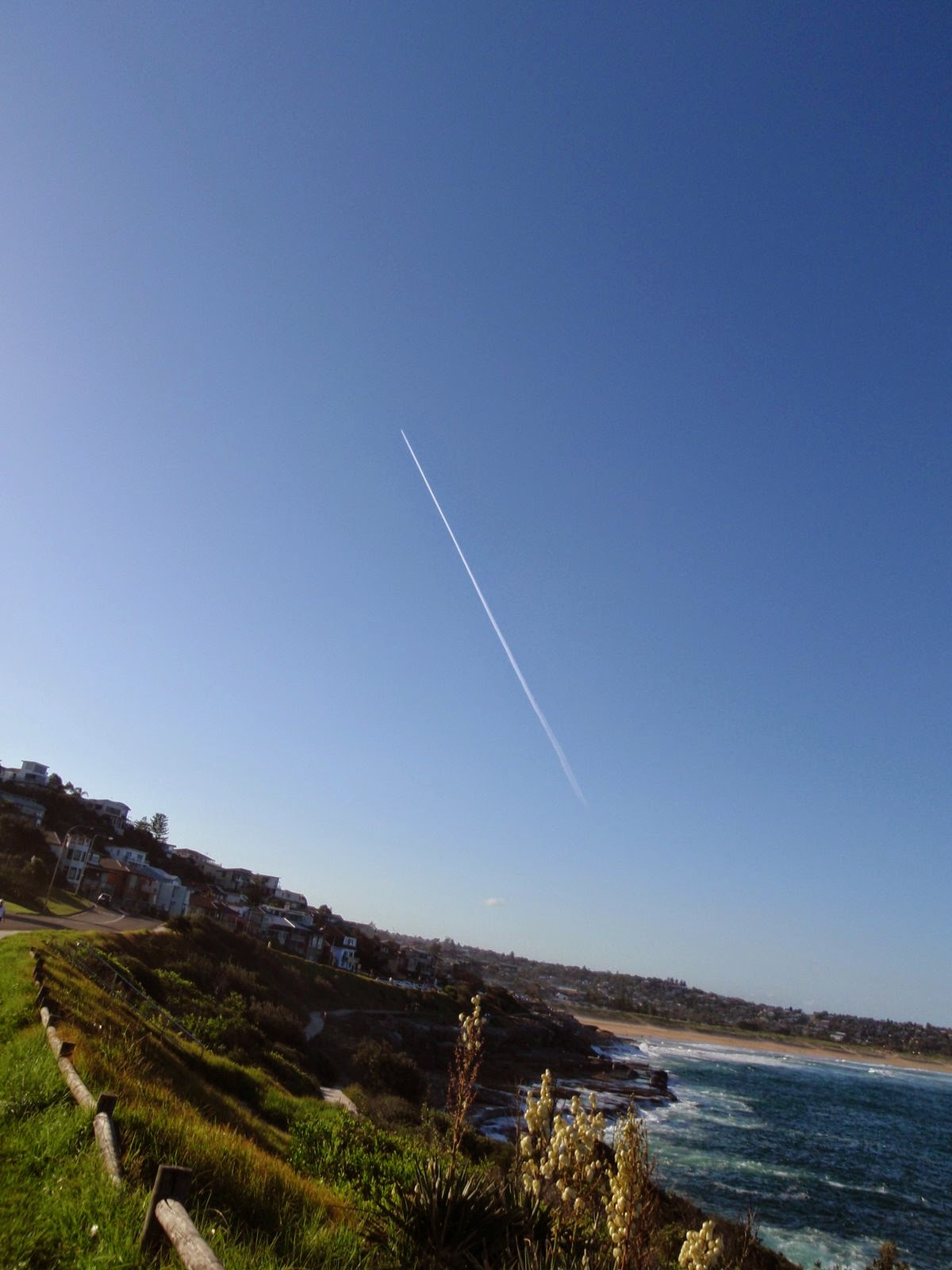 This picture is taken from the blog entry of my one-time blogger friend Fifi in Sydney, Australia that was written as a tribute to two people who had passed away, one of whom was my other blogger friend Paul Bryan Haberstick from Trenton, New Jersey. Bryan, as he went by, passed away in May 2009. Her tribute to him still makes me cry. (It's in part II of that entry.)
As for "Fifi" -- obviously, not her real name -- she discontinued her blog in September 2012.
*******


As an update on the passing of my great Aunt Babe, her funeral is set for January 24th in Long Branch, New Jersey, and it is being timed for what would have been her 102nd birthday. The funeral is at the "legendary" Damiano Funeral Home in Long Branch, N.J., that final farewell "venue" for generations of Acerra's and Todaro's over the last 80 years. Her repast is to be at the same place as her 100th birthday almost two years to the day earlier, Branches in West Long Branch, N.J. 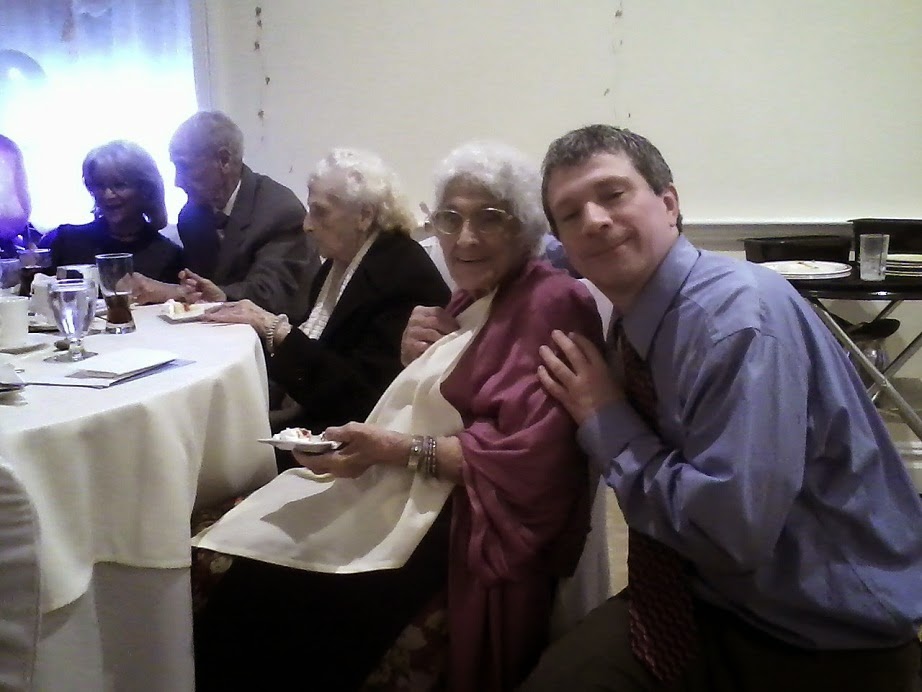 
My mom and I would like to go, although there are some logistical issues of getting up to and staying in New Jersey, especially in such an "off" time of the year and with my stepfather, Ray, necessarily coming along. I have to figure out some things. (As for my dad, I just don't see any way he can make it up from Florida.) 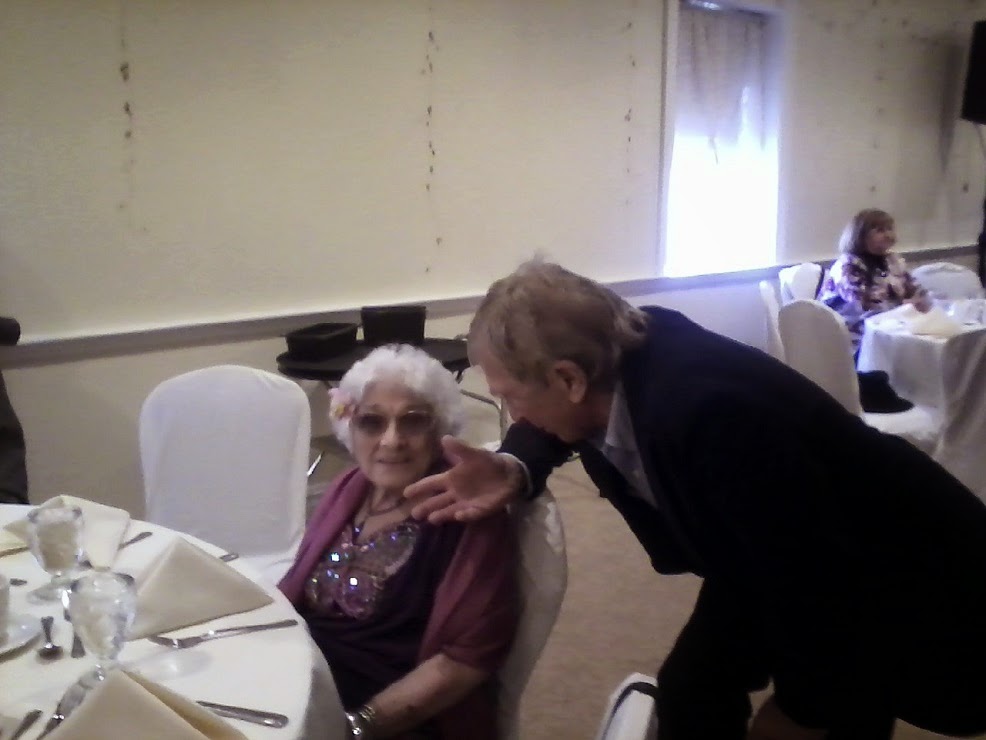 A picture of my dad and Aunt Babe again at her 100th birthday party, The Branches, W. Long Branch, N.J., January 27, 2013.
My dad is her nephew; I am her great-nephew.
The pictures from this day are the most recent ones I have of my dad. I am planning now on visiting him down in Florida in late May. I'll have to get a batch of new ones.
*******


I was looking on the Asbury Park Press online, specifically its obituaries site, but there hasn't been any notice yet. Also, I can't tell from Betty Ann's text messages if Babe was in Hawaii when she died -- she would go there every year with her daughter and son-in-law (Richard) for an extended stay -- or if she had not gone this year.
Updated 4:01PM 7/27/2015:


I had posted here a link to and summary of an Asbury Park Press obituary of a 23-year old man from Ocean County, N.J., who died within 24 hours of my great Aunt Babe, and what a strange and jarring thought that he only lived less than one-quarter of her life span. It also included a picture of him taken from the obituary. Furthermore, I remarked upon what for me is so strange in seeing someone's birth and dead date wholly encompassed within one's own life (in this case, my own).
However, the young man's mother commented that seeing this was upsetting -- all the more so that a stranger posted it. Given her tremendous loss and that he was not a public figure, not to mention that that the obituary link itself no longer works, I have removed this section. I'm also not posting her comment.
My apologies to his mom and her family. It wasn't my intention to upset her or them.
End of Update.