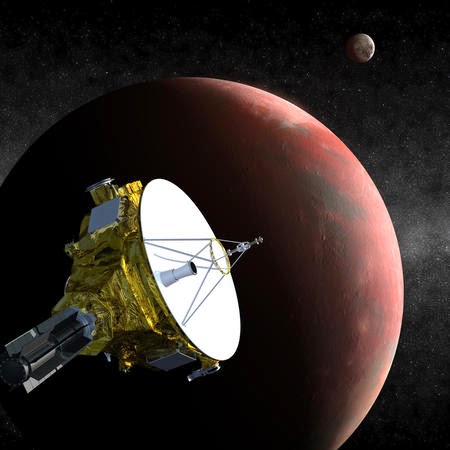 
New Horizons Mission control earlier today sent the signal to our intrepid little explorer, New Horizons, to "wake up" out of electronic hibernation for the start of its six month approach of the Pluto and its retinue of five known moons including the double "dwarf planet" of Charon ("KAI-ron" rather than "Sha-RON").
Clarification: The actual instructions were sent in August to the probe, but they were not to be executed until Dec. 6th.
We are now in the 4-hour and 26-minute window waiting for New Horizons to respond that, yes, it has emerged from hibernation. That is, New Horizons is 4-1/2 light hours (3 billion miles) outbound from Earth.
And with that, the New Horizons can start the process of gathering data and pictures that will (if all goes right and fingers crossed!) give humanity the first ever up close views of Pluto and its companions in that strange edge of the Solar System where the Kuiper Belt starts in earnest. 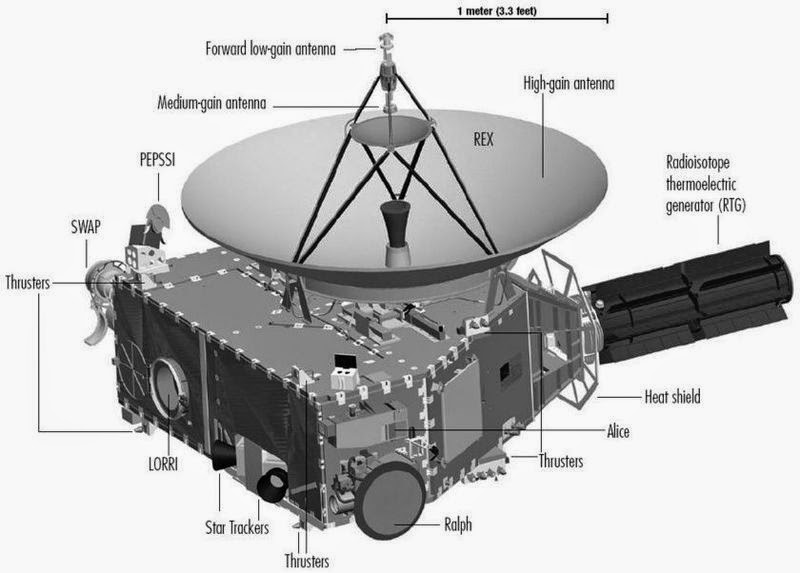 A labeled diagram of the instruments on New Horizons.
I love the "Ralph" and "Alice" names. These refer to the visible and infrared imager/spectrometer and the ultraviolet imaging spectrometer, respectively. The names are references, of course, to the main characters on The Honeymooners. The Great One would have loved that. 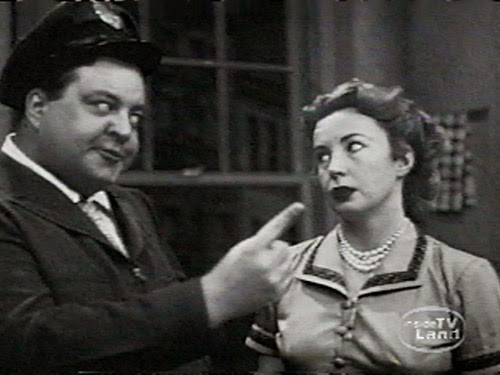 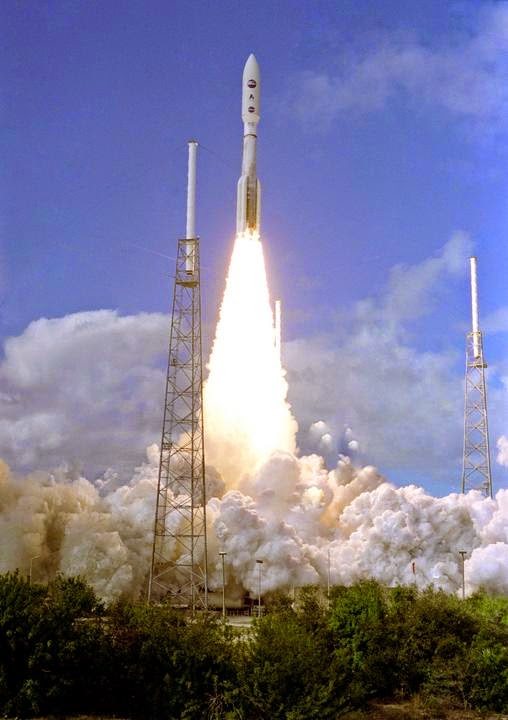 New Horizons was launched on January 19, 2006 -- back then, Pluto had not "officially" been demoted to "dwarf planet" status.

New Horizons departed Earth with a record-breaking velocity of 16.26 kilometers per second (km/sec) or 36,373 miles per hour relative to Earth (and since Earth is moving at 30 km/sec tangential to its orbital plane, that's an astonishing 45 km/sec (100,000MPH) relative to the Sun. Info source here.
(At that speed, you could travel from New York to Los Angeles in just under 90 seconds. Of course, the hypersonic blast wave your craft would create would cause a lot of damage underneath and for many miles in every direction from your "flight path.") 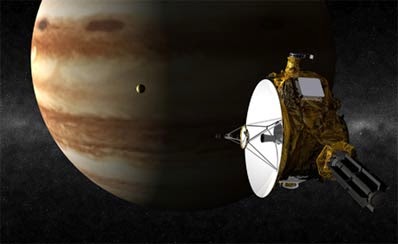 After slowing a bit, New Horizons got a gravity boost from the gargantuan girth of mighty Jupiter in 2007, and it is now moving at about its initial speed. It should encounter Pluto with a relative velocity of about 14 km/sec.
Here is some current and recent news coverage (links embedded):
Good morning New Horizons! Spacecraft bound for Pluto wakes up today
by Deborah Netburn, The Los Angeles Times, Dec. 5, 2014
We've never seen Pluto up close. That's going to change soon.
By Joseph Stromberg, Vox.com, Dec. 5, 2014.
New Horizons mission nearing Pluto after nine years in space
By Scott Dance, The Baltimore Sun, Dec. 1, 2014
We should know in a few hours if the probe is indeed "awake". 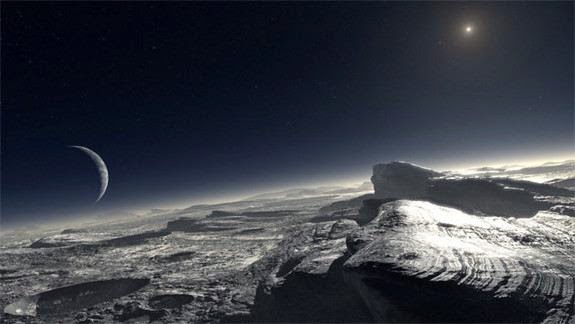 Artist's conception of the surface of Pluto with Charon -- eternally wholly tidally locked to Pluto -- hanging forever motionless in the sky and the impossibly distant Sun. They are a double world, really.
*******


The New Horizons Mission website homepage is here. And here is the Twitter feed. It is there that the updates will first appear. 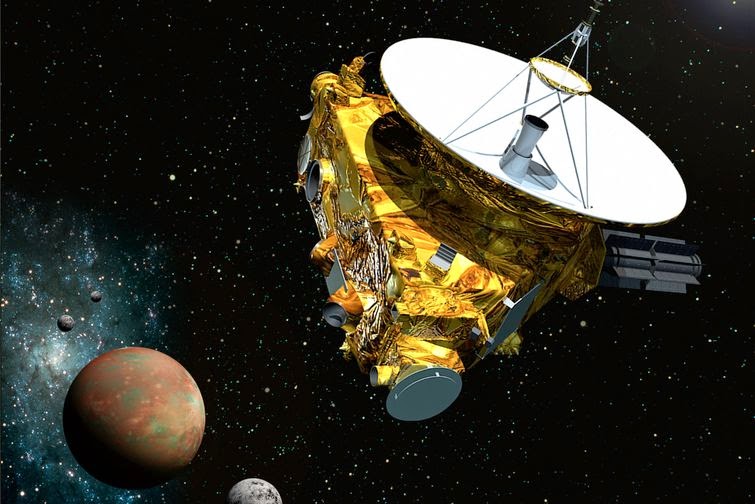 You're awesome, New Horizons. You make us proud. Go forth and seek and find. Teach and amaze us just like your sibling probes before you: The Pioneer family and Voyager I and II.
ON TO PLUTO ... AND BEYOND!