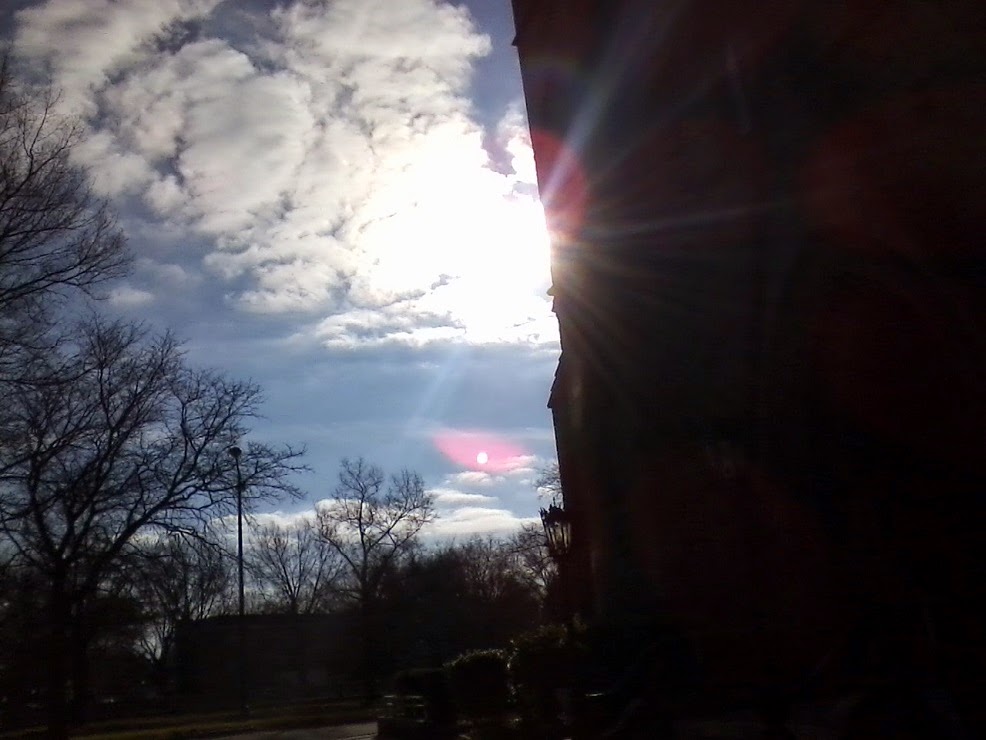 Just outside St. Dominic Catholic Parish Church, Washington, D.C., 1:22PM December 18, 2014.
I've written before about St. Dominic Church in D.C.'s oft-forgotten Southwest quadrant including most recently here.
This church is near where I work. 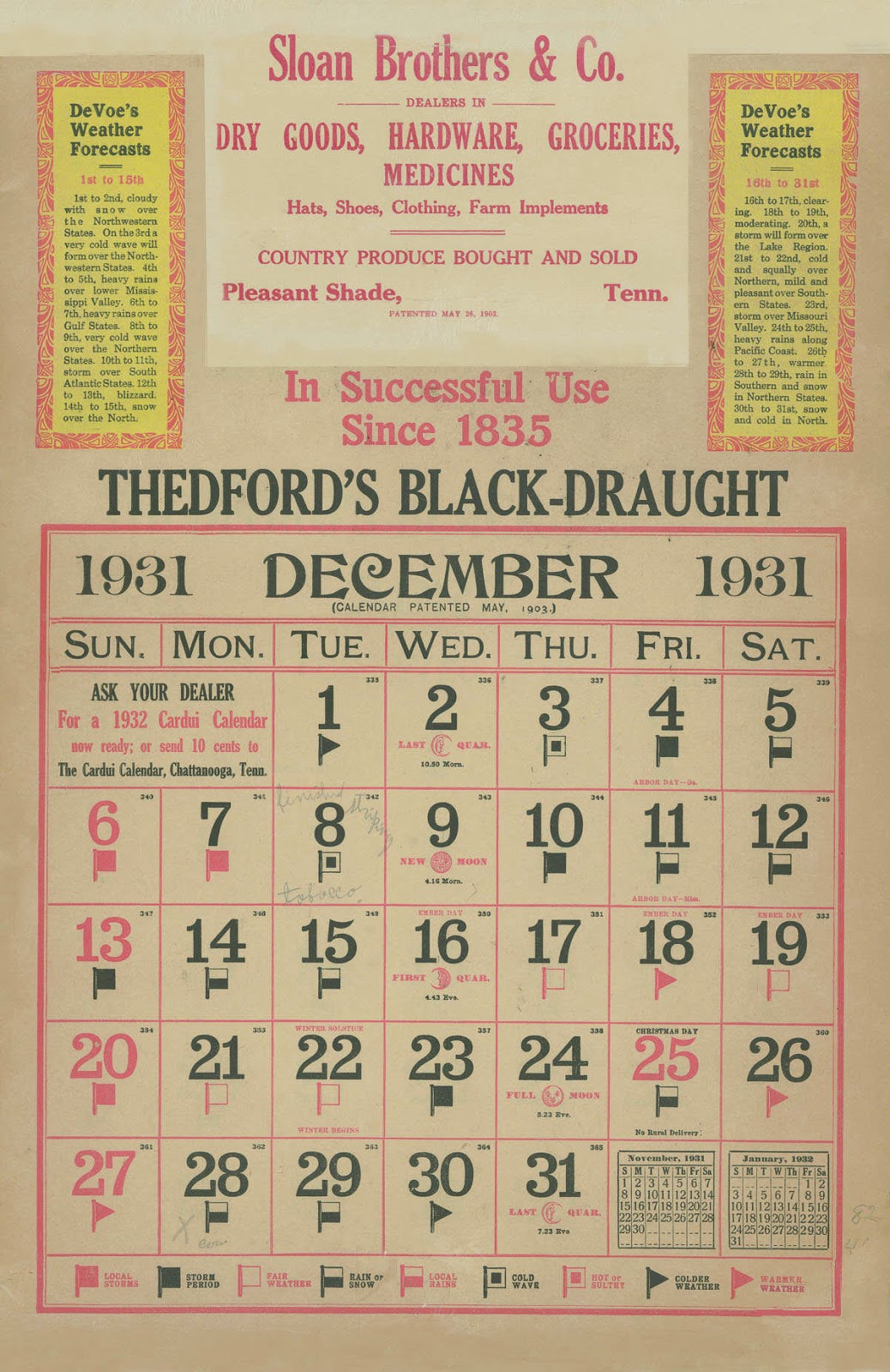 I stopped by to see if there were any of those old-style calendars from McGuire Funeral Service, Inc., such as I found last year and that I've had tacked up in my cubicle all year. You know the sort -- similar to the one at left -- from some local business with generic weather forecasts for ranges of dates, labeled holidays, and the four "man in the moon" lunar phase faces.


I had a whole entry planned and had started -- including how the meteorology gang reunion was quite nice but depressed me given my own life situation and how the GFS crapped out totally on snow even in Buffalo over Christmas -- but I just don't have time to write it, so in lieu of that, I'm posting just this brief entry. Not only am I meeting my mom tomorrow around 1230PM and taking her to the hotel (it's somewhere around Dupont Circle), but I actually have a plan earlier in the morning at 10AM. 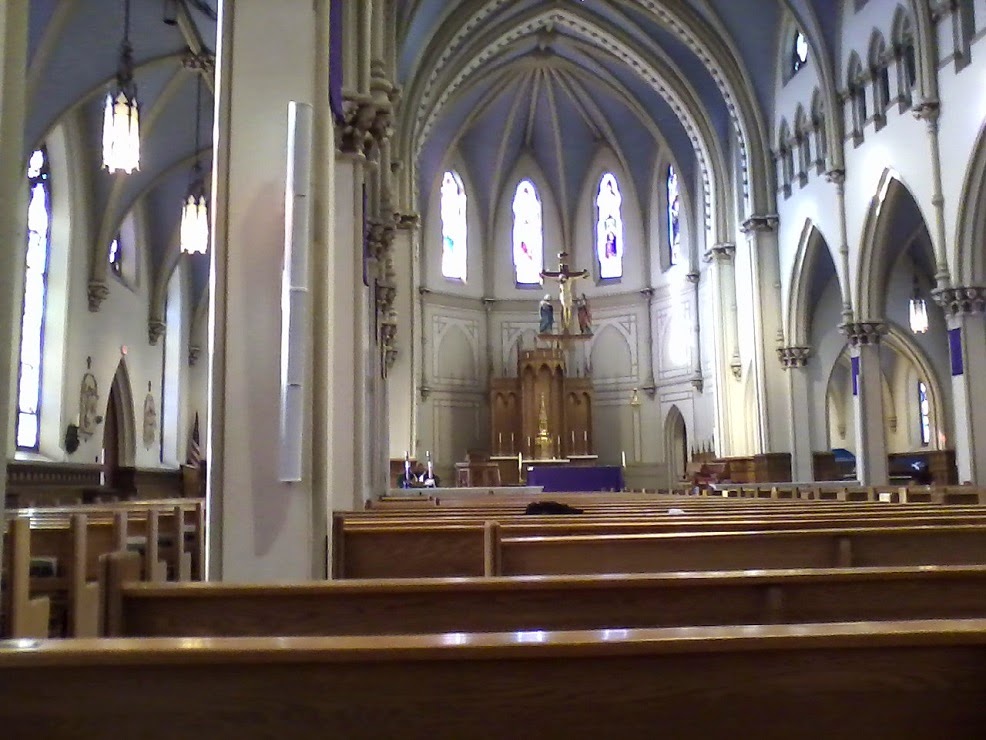 
I am supposed to go on a specially-arranged White House Christmas tour (which I didn't think was going to happen). Jake works there these days and he arranged it for five other people including Nick.
This will be only the second time I've ever actually been inside it. As an aside, I've never actually seen President Obama (and I highly doubt I will tomorrow either). I saw Pres. Geo. W. Bush at least twice and Pres. Clinton once while they were in office.
As or my mom's visit, later in the afternoon, as I mentioned, she and I are meeting Gary and his mom for a bit of a monumental core drive about and then going to dinner at Logan Tavern around 7PM. And I'll still try to get her to go to Larry's Lounge.
As for Sunday and Monday, I need to go to the gym. This is because I will be off for possibly a full week thereafter.
My next regular blog update might not be until late Sunday or Monday.
--Regulus
Posted by Regulus at 8:44 PM