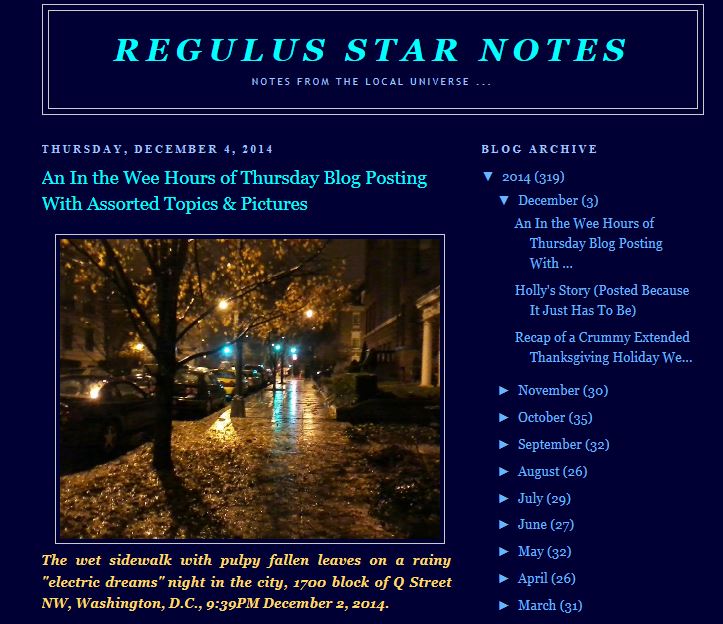 A long-time friend and (extremely) intermittent reader of my blog, Brian, emailed me to ask why I was "typing in yellow....and light brown.... And periwinkle ... Who can read yellow and other super light colors against a white background??!!! Argh!!!!! ;-) lol"
[To be clear, Brian wrote the email in regular black text. I'm just adding the colors here for effect.]
Sweetie, the background of my Regulus blog is a sort of navy blue / traditional royal blue color. It only LOOKS WHITE in the i-Whatever you are using to read my blog. My color SCHEMA is very much done to complement THAT color background and make it aesthetically pleasing. However, I do appreciate that you check in occasionally here to read what I write.
As for Bry-Bry, I've known him since waaaay back in the 1900s in my Glen Burnie High School days in the mid-1980s -- actually, come to think of it, it was more like our Corkran Junior High School days[1].
Now Brian, who is an attorney and lives on the Upper West Side of Manhattan with his long-time husband and he has a "weekend house" way up in northwestern Connecticut, would not like me saying that ... He's come a long way, baby, from Glen Burnie and Anny Runnell Kenny in general. Those places are many, many red-shifted light years in his past as he moves at very nearly the speed of light toward the star-studded celebrity-millionaire heart of the Galaxy of the Rich-and-Famous[2].

Careful, though, 'cuz all galaxies have a supermassive black hole lurking at their dazzling centers. 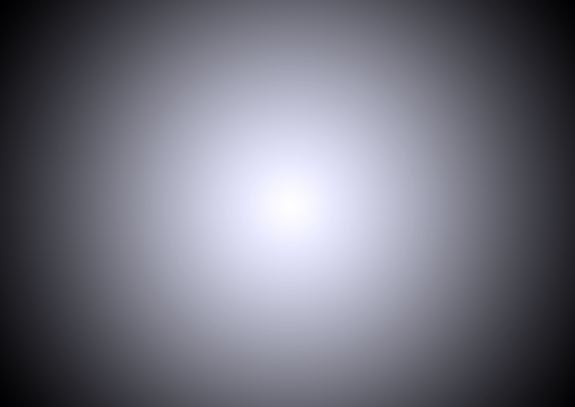 I was in New York at Brian's place in the Great Northeast Blackout of August 14, 2003. That was surreal and, for a time, very unnerving. I'll have to relate that story at some point. I had just gotten there and it was midday -- and not even clear that the city was blacked out. We actually went up to his rural Connecticut place (a different one back then).
[1] It is now Corkran Middle School (and has been since about 1988 -- right around the time I high school, as I vaguely recall).
[2] I'm pilfering without attribution and adapting the opening line from Donald Moffitt's book "Second Genesis." Apologies.
--Regulus
Posted by Regulus at 9:12 PM