Just Another Monday Morning in America ... 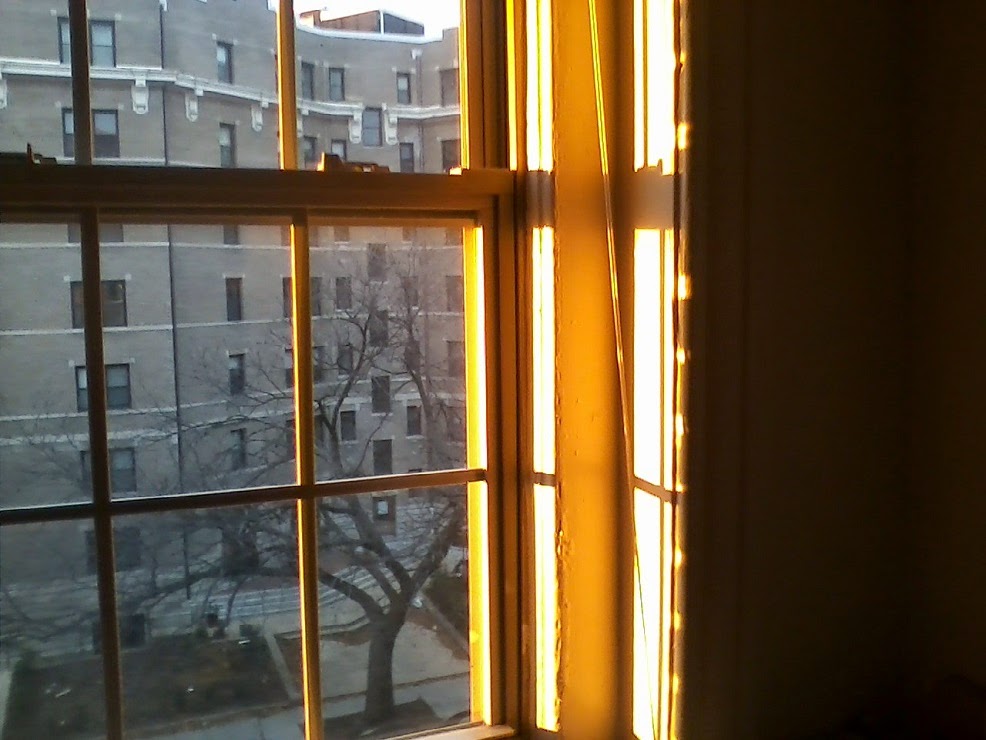 
All in all, it was kind of a shitty weekend with too much drinking and not really much fun. I plan to go to the gym tonight after work. I'll try to update the blog after the gym, but it won't be until late.
The other problem is I don't really know what topics to write about in my entries. I don't want this blog to be nothing but venom and vitriol about all the crap in the world -- hence I've skipped certain topics such as the torture report released by the Senate Intelligence Committee last week. 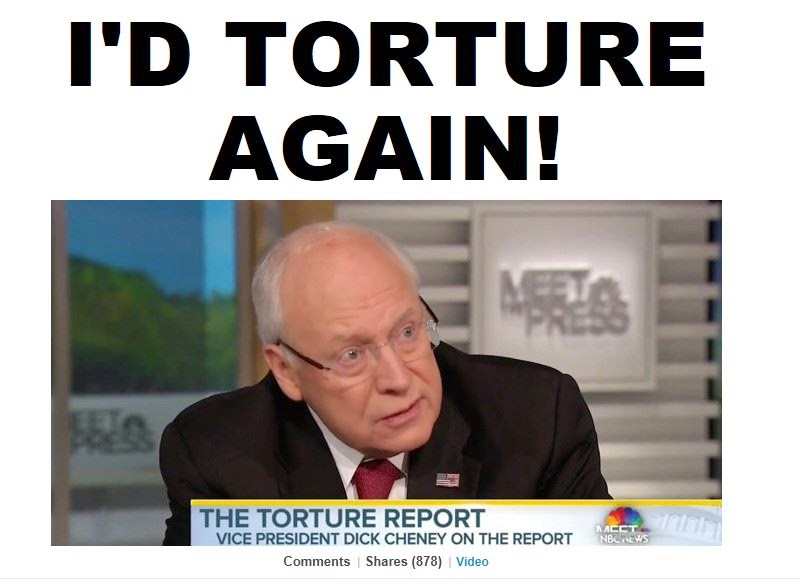 Not to mention the sick spectacle of that malignant and apparently eternal figure of Dick Cheney making the media rounds (at least to the more accommodating venues such as Meet the Whore) to defend the indefensible. Journalism itself is kind of sick these days.
But at least the Washington Consensus crowd is happy: Neo-liberal economic destruction and neoconservative warmongering, and isn't Fred Hiatt pleased?? 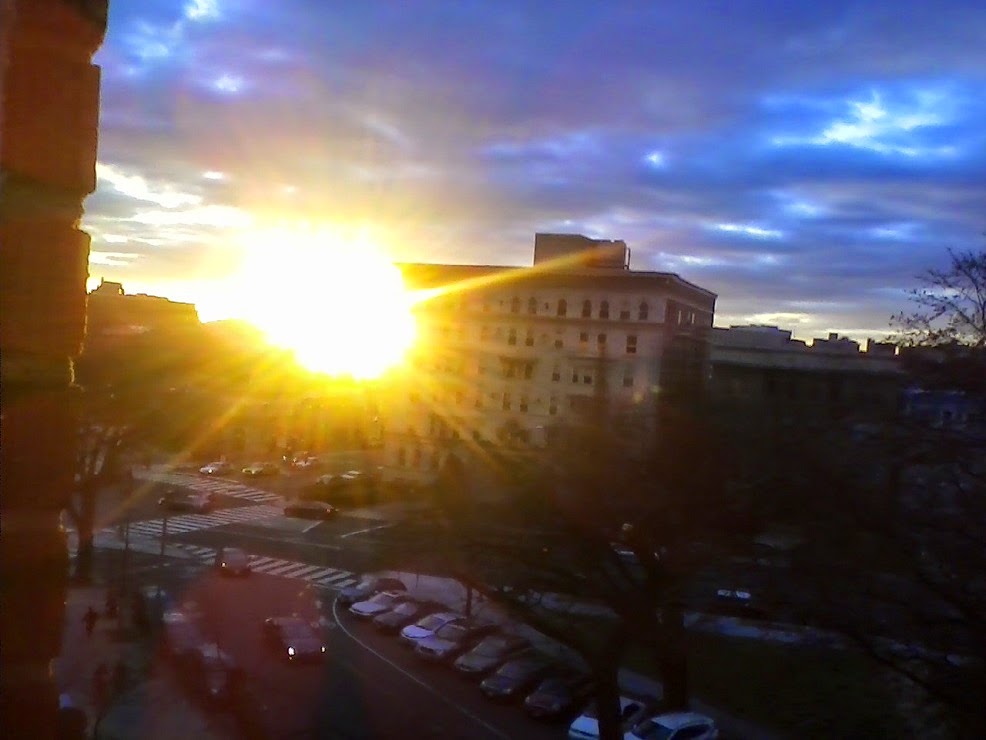 
However, I do want to point out -- on a more or less hopeless note -- this Salon piece by Sean McElwee.
In short, there is no "emerging Democratic majority" of any sort. It's never coming and we have literally generations of rightwing Republican insanity and dystopian corporate bullshit mixed with Democratic wussiness to endure. I don't want to live in this country anymore. I wish I could move to New Zealand.
--Regulus