Daytime Musings on a Rainy, Mild Christmas Eve -OR- Under the Yuletide Umbrella Sky 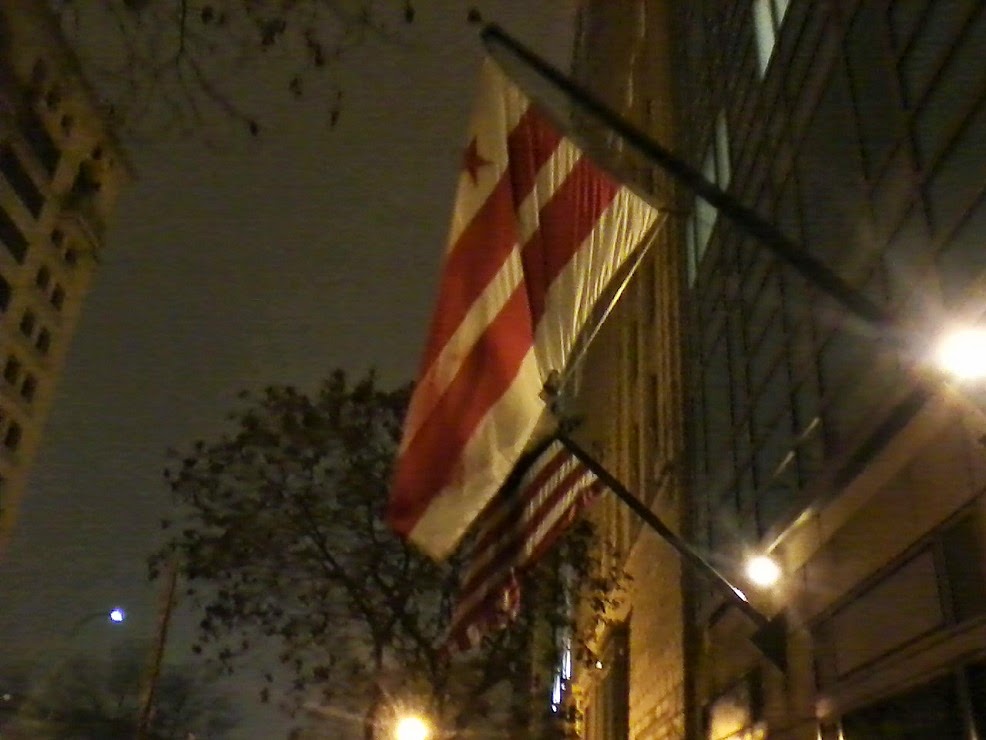 
Once again, my apologies for the lack of updates last night.
This Christmas week is simply not a good one for posting blog entries and -- assuming that I actually go to Buffalo tomorrow -- I really won't be posting anything until next week, unless I find a computer and a block of time in the hotel. 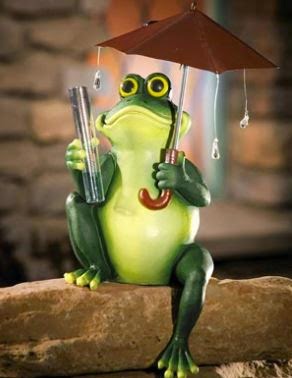 
This rainfall pushes the yearly totals at all four climate stations further into surplus for 2014. (More on that in an entry at the start of the new year.) 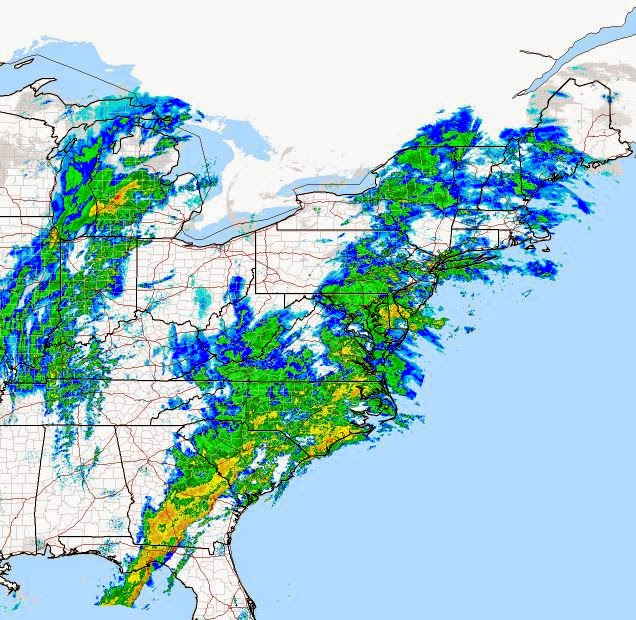 
A vigorous, wet, complex low pressure / frontal system with a tropical moisture feed is moving across the Eastern U.S. As for Buffalo, it's not even going to snow there -- it's just going to be a rainy with perhaps a random wet snowflake tomorrow -- followed by just mostly dry conditions. NWS high-resolution surface weather map analysis for a portion of the eastern United States at 12Z (7AM EST) December 24, 2014. Click on image for larger version.
*******


So the "white Christmas" in Buffalo that I had planned to see is a total and complete bust. 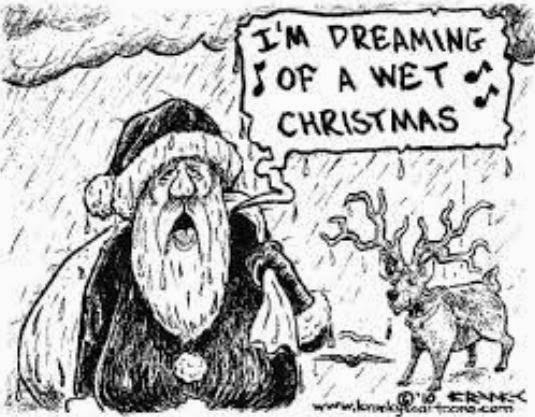 It's a big, huge, magnificent victory for all the usual suspects.
You know who: Neo-confederate Republicans, Wall Street "Robert Rubin" Democrats, Fred Hiatt and his Washington Consensus including Benji Wittes and Sebastian Mallaby, Cokie Roberts and the larger "Gang of 500," that anthropomorphic Republican-voting God of ChristianMingle.com fantasies, assorted awful libertarians, the Sue Palka-Cabra creature, D.C.'s gay mafia, Wall-P and his "Staff," and the military / industrial / surveillance complex of the American Oligarchical Corporate Capitalist entertainment and financial bubble machine.
Got it? 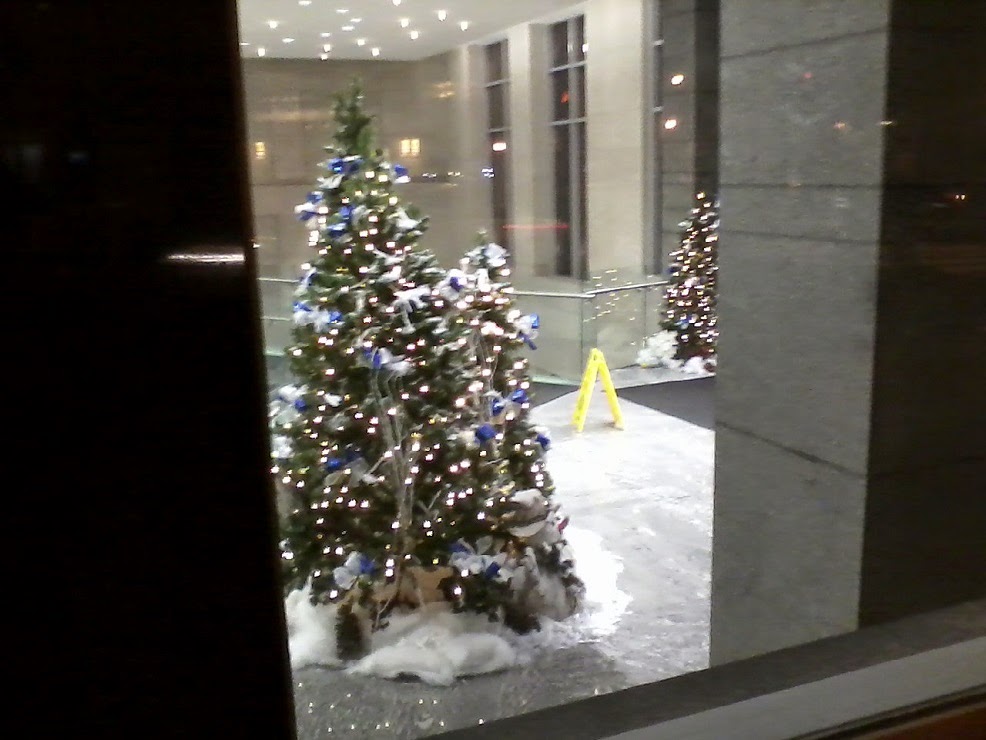 I went to Harry's Pub last night (downtown D.C.) with Andrea & Imara and then stopped briefly at No. 9. However, the Indian lunch I had yesterday at L'Enfant Plaza in the food court -- courtesy a very nice co-worker who paid for it -- didn't sit too well, so I headed the short way home.
On the walk from Harry's Pub to No. 9, I went up 12th Street NW past that Horizon House on 12th Street and ended up talking to a resident there named "Robert" -- a tall African American man, missing some front teeth, probably about 50-ish, living a seemingly marginal existence and of uncertain motives but not threatening in any way (he appeared to be following me and I stopped and he caught up to meet and just started asking me how I was). 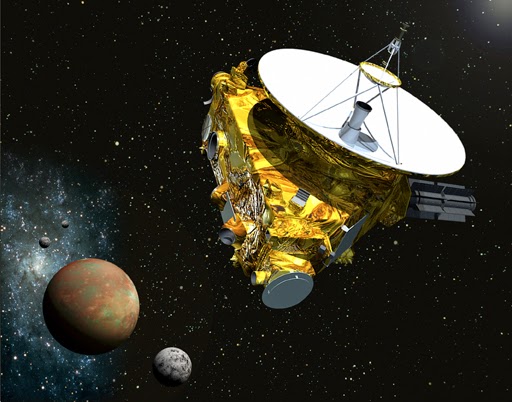 We talked for about 3 minutes as I walked toward 13th Street. He knew about the New Horizons space probe to Pluto and the earlier Voyager and Pioneer ones. I gave him a $5 bill and a bunch of ones, about $10 in all. 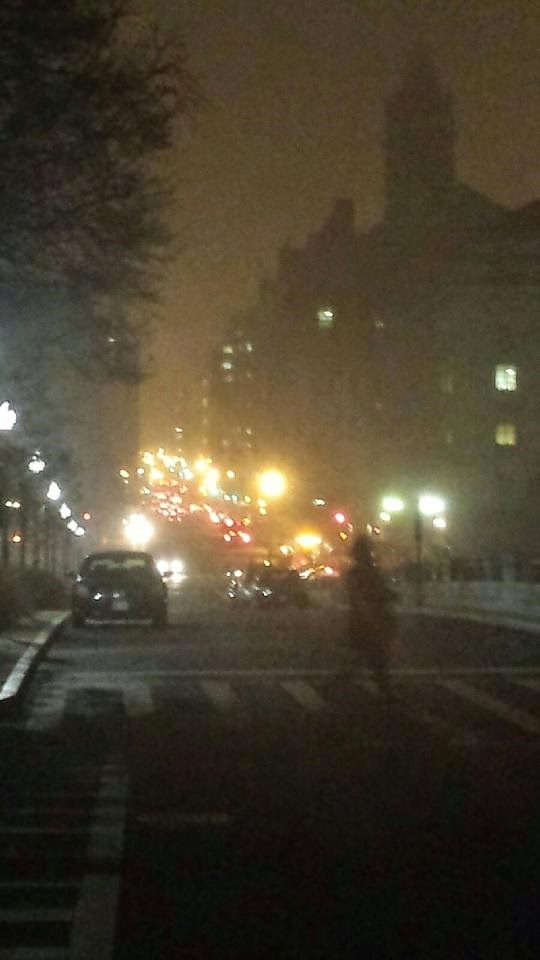 
A few other items: I slept quite a bit last night. I'm heading into the office shortly for a somewhat shortened day. I have a report I want to finish before I leave. As for tonight, I really can't do too much because my flight from KDCA to KBUF is at 1030AM-ish tomorrow. I don't even want to go at this point. My paycheck and Christmas bonus arrived, so I can buy a new pair of gloves and shoes. 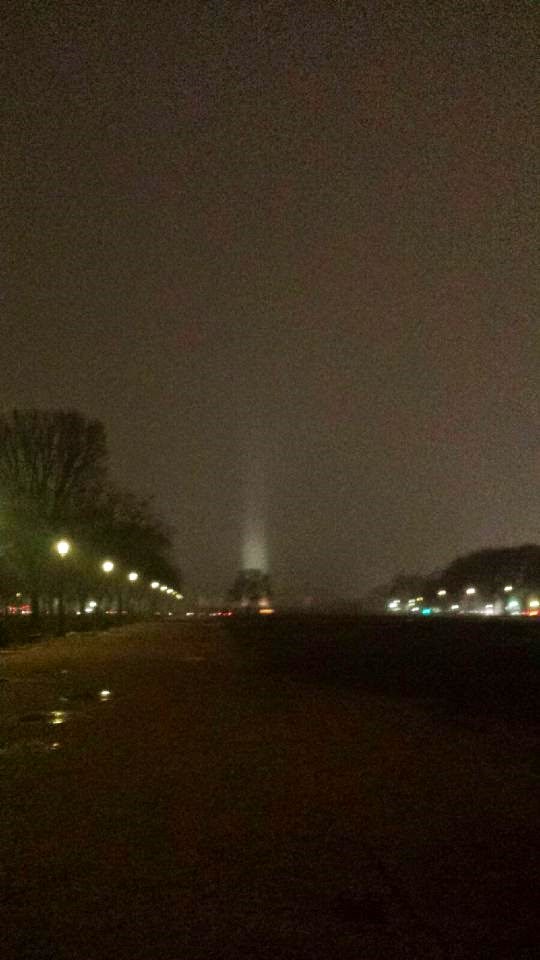 A really foggy night with only the bottom of the vaguely-illuminated Washington Monument visible, Washington, D.C., 6:31PM December 23, 2014. Andrea also took this picture.
*******


Oh, yes, I now have a 10AM teleconference on Jan. 7th to talk to the assistant state attorney down there in Florida (7th judicial circuit, Bunnell office) to discuss the case against Shannon involving my dad. She is charged with battery against an elderly person (again), but I want to put it more in a domestic violence context (reverse from the usual, but still the same).
This is what it really is even if neither define their "relationship" as a "relationship" My sought-after goal to try to arrange it so that she doesn't not live there anymore and to end that sick and insane living arrangement once and for all. My fear is that if the charges are reduced or dropped, it just allows the whole damn situation to restart. (I'm not telling him that I am so getting involved.) 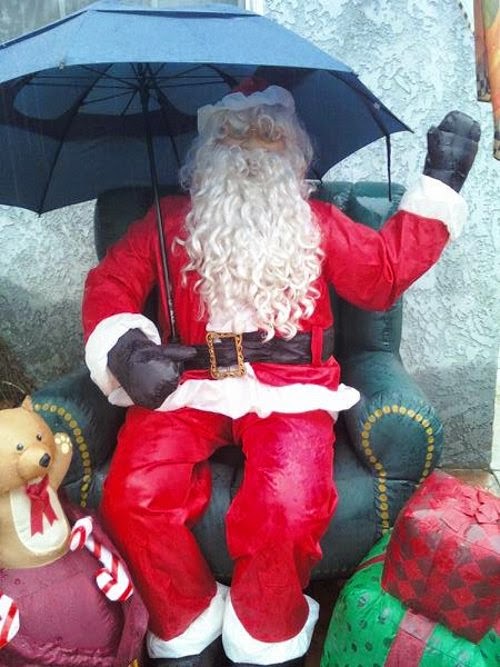 As for my mom, everything is fine there, Ray's grumpiness notwithstanding. Ray is my stepfather. Their 40th anniversary is actually this Sunday. That's rather hard to believe.