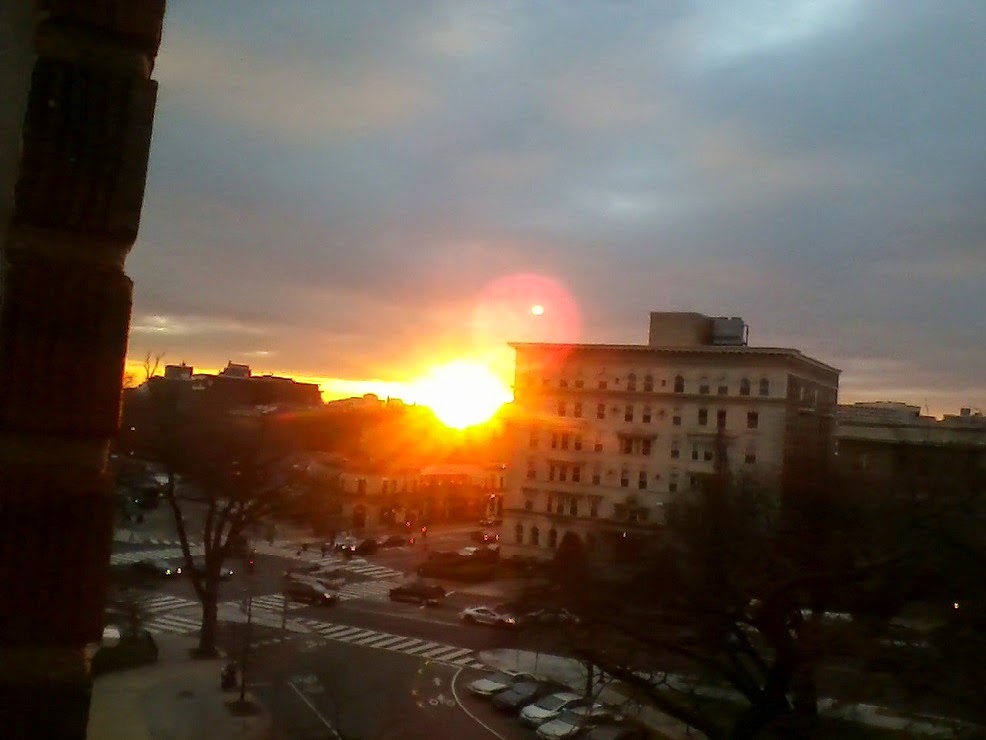 Sunset as seen from my apartment overlooking 16th and U Streets and New Hampshire Avenue NW, Washington, D.C., at 4:34PM December 12, 2014.
Actual sunset here in Washington, D.C., this evening was 4:46PM EST. Indeed, that fact is the launching point for this whole entry.
*******


Friday night. The Sun set several hours ago (at the time of actual entry posting). The Sun is setting at its earliest for the whole year. Furthermore, tonight is (was) the last night of the earliest sunset times of the year -- 4:46PM Eastern Standard Time (EST) in Washington, D.C.
Tomorrow, the sunset actually bumps up to 4:47PM EST and continues to do so all the way until early July. (To be clear, I'm not including the seconds in any of this -- if a time is ":46," the assumption is that the seconds are between :00 and 0:59 with no "rounding up.")
On a related note, Earth is quickly approaching its perihelion (closest to the Sun) point on its orbit for the year. 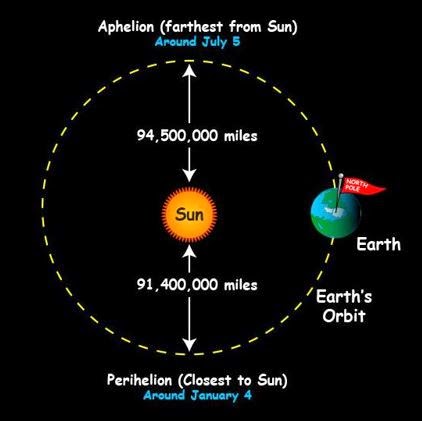 
Yes, the "shortest day" in terms of daylight is on the winter solstice (Dec. 21, 2014 at 2303UTC) and the "longest day" in terms of daylight is on the summer solstice (June 21, 2015 at 1638UTC) but owing to Keplerian orbital mechanics of Earth's slightly elliptical path about the Sun versus a nearly constant rate of axial rotation[1], the earliest and latest sunset and sunrise times are offset from the solstices just slightly (with the sunrises in the opposite sense of the sunsets and for both times of the year). 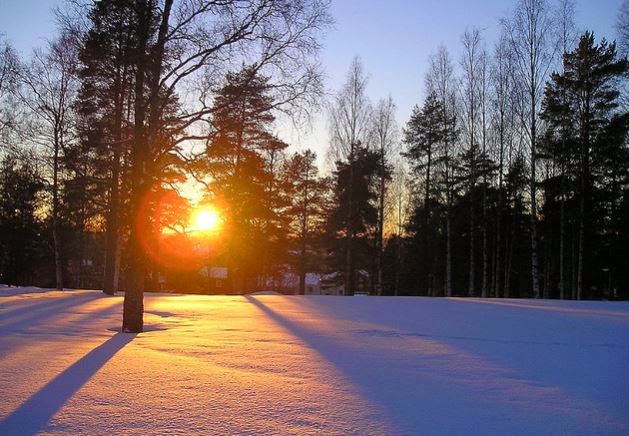 
The reason -- as explained in this excellent CWG entry from Dec. 21, 2011 -- is that there are two "competing" forces that determine local sunrise and sunset times: (1) Changes in the Sun's declination, or height above the horizon throughout the year, and 2) the changing time of solar noon. The latter is driven by the Equation of Time.
An analemma helps explain this effect. The above entry contains an animated GIF of the effect. I can only post one sideways still-frame of it.

Above: A sideways still-frame from the above-linked animated GIF showing an analemma for Washington, D.C., for 2011 with the winter solistice spot highlighted.
******* 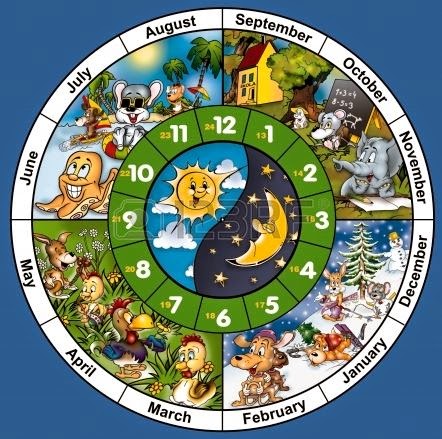 Another schematic of the Earth at aphelion and perihelion also showing a highly exaggerated sense of our planet's slightly elliptical orbit. This image came from Danish Meteorological Institute but I had to correct the aphelion date. It originally said June 4th, which is simply incorrect.
*******


About the Length of Day and Seasonal Fluctuations ... 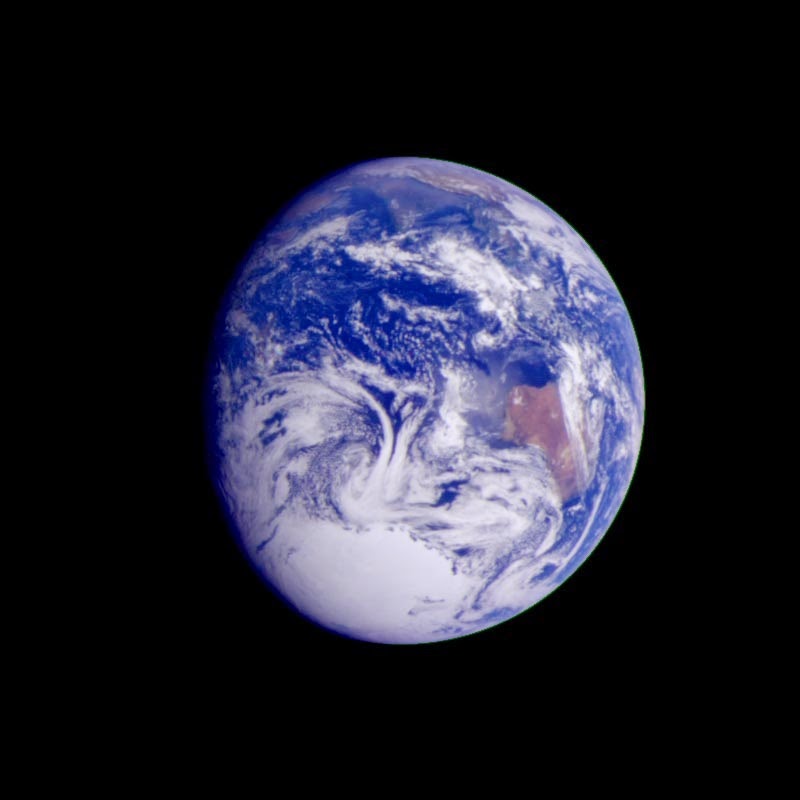 
[1] This "length of day" (LOD) (not length of daylight) varies only by several milliseconds due to angular momentum exchanges between the solid Earth and the atmosphere -- principally through angular momentum exchanges between the atmosphere and the solid Earth as a result of the strengthening or relaxing of the prevailing westerlies or trade easterlies. Furthermore, there are greater seasonal change in the Northern Hemisphere than in the Southern Hemisphere due to greater temperature gradients and much greater topography that acts as a torque.

Hence, there is a net LOD difference during the course of a given year. 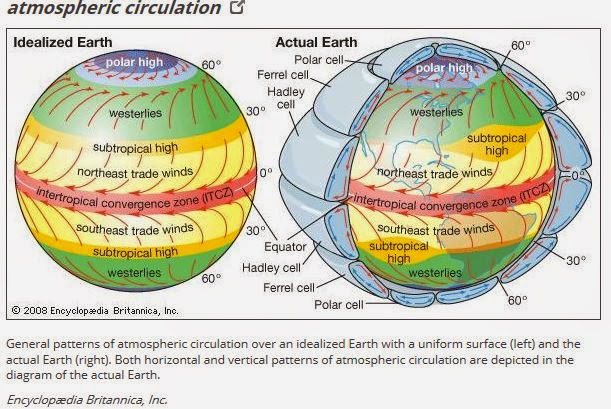 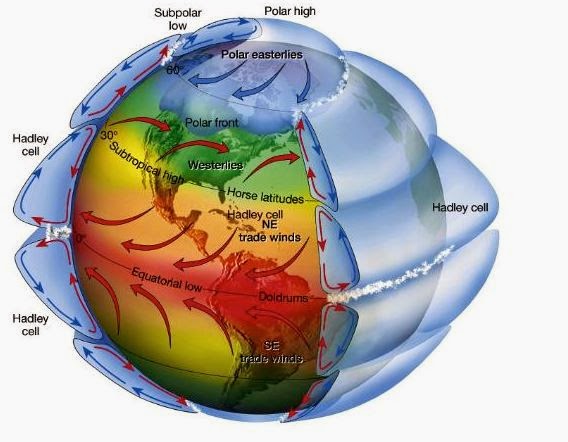 
As a result, there is a net LOD difference between the seasons with the LOD decreasing (i.e., the solid Earth slowing down) going into the NH winter and the LOD increasing (i.e., the solid Earth speeding up) going into the NH summer. It is on the order of several milliseconds.
This can be augmented by wholesale reversals such as the monsoonal winds over the Indian subcontinent or in a large warm ENSO event in which the trade easterlies relax and can even become westerlies. 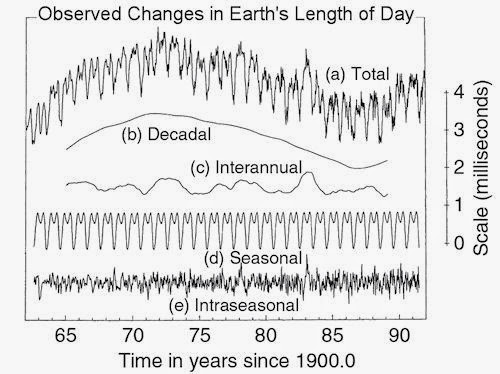 A chart of the observed changes in LOD at different time series including within a season (intra-seasonal), seasonal, interannual, decadal, and total since 1900 as published in a book in 2007. Chart by Richard Gross. The vertical axis scale is the same for each time series.
The topic of this blog portion of the blog entry are the seasonal ("inter-seasonal") changes. The serrated uptick is the NH winter representing a slightly longer LOD (i.e., a slower rotation of the solid Earth).
*******


One way I have found useful to picture this (even if the analogy isn't perfect) is to consider a runner on an east-west facing track. 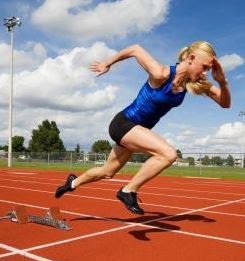 
So, yes, the atmosphere (mass of approximately 5.1 quintillion (10^18) kilograms) can actually slightly change the rotation rate of the solid Earth (mass of about 5.97 septillion (10^24) kilograms) despite the one million times mass differential between the two. 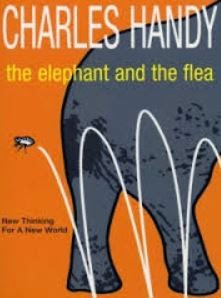 In short, this flea can (imperceptibly) move that elephant.

None of this takes into account other issues such as very long-term lunar tidal drag via the exchange of momentum between the Earth and the Moon or changes within the solid Earth such as massive earthquakes that can redistribute moments of inertia.


For a wild extreme of this, consider the planet Venus, where a "day" is longer than a "year": 243 Earth days versus 224.7 Earth days, to be exact -- and rotating on its axis in the reverse sense of the other eight planets (sorry, Pluto!). 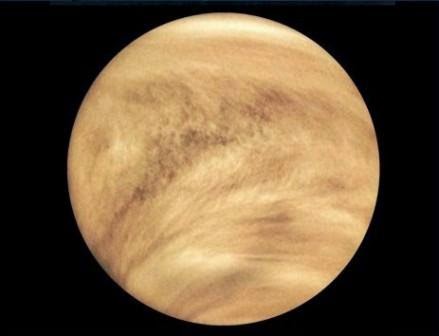 
On Venus, the upper atmosphere is in super-rotation with respect to the ponderously slowly rotating solid planet. The former whips around the planet every four Earth days. By contrast, nearer to the surface, the crushing atmosphere might have actually caused the planet to slow down to a full stop and start rotating in reverse. 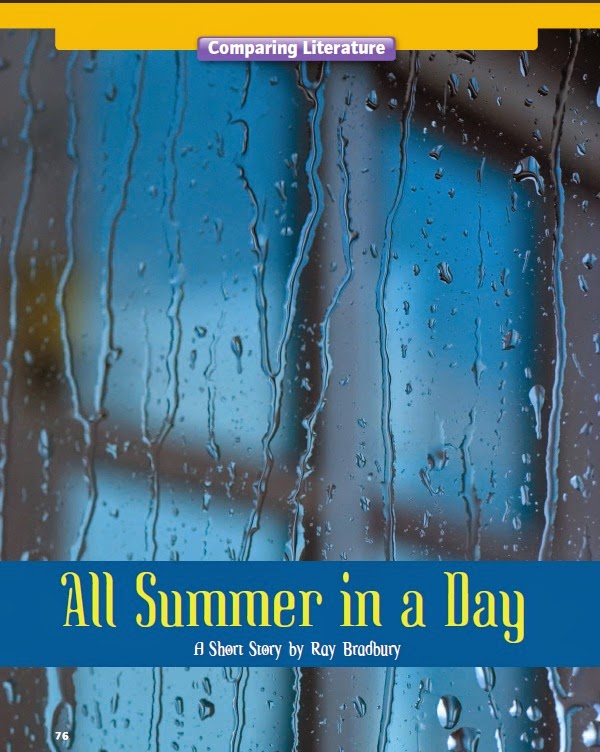 Alternatively, that "backwards" rotation was caused by some ancient cataclysm in the early Solar System that flipped Venus upside down -- and perhaps contributed to that runaway greenhouse effect (870F anybody?) in which any early liquid water ocean became a crushing CO2 atmosphere (90 bars at the surface).


Well, I had planned a whole entry including about my trip to the doctor and check up (my blood pressure has been only a tad above normal the past week) but I seem to have run out of time. I might try to post one additional entry before I go to No. 9 tonight.
For tomorrow, it's a gym visit and posting a jukebox Saturday night entry before going to Jake's place for a "white elephant" holiday party in Arlington (Crystal City).
That's all for now.