A Happy Birthday to My Mom and an Overview of the Pentagram of My D.C. Life: This Christmas Season and GFS Fantasy Panels Edition 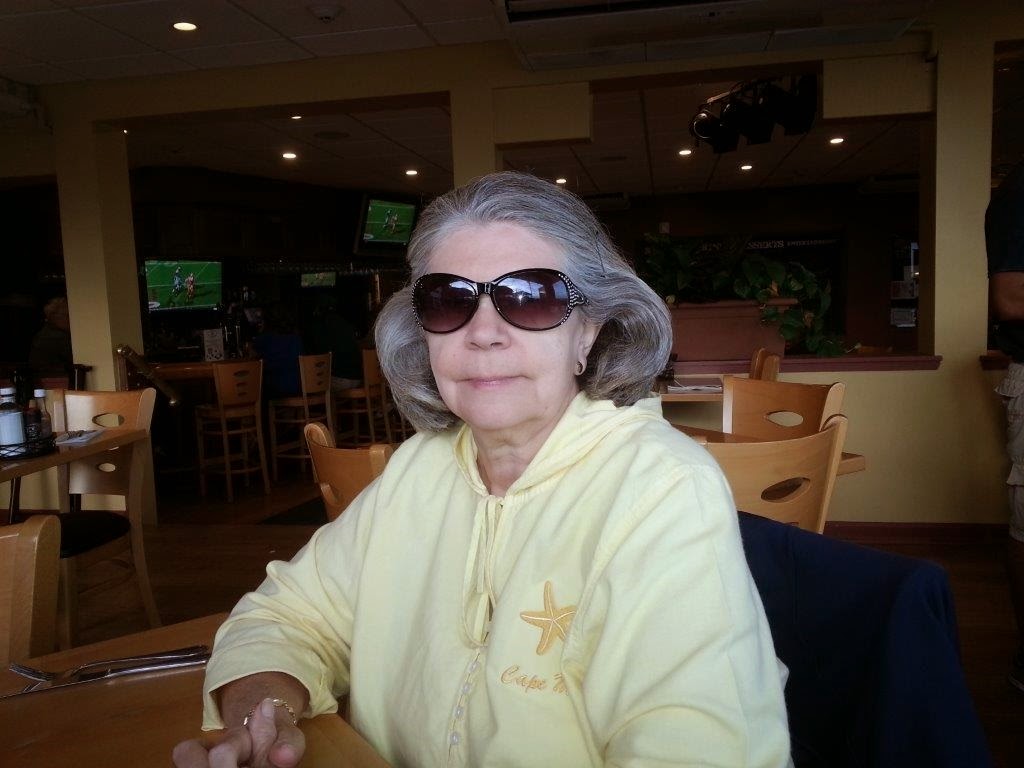 Happy Birthday to my mom! 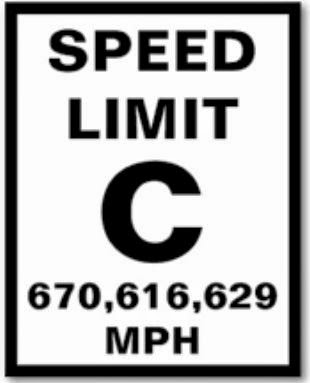 If I can borrow and adapt a line from "Are You Being Served?":

Her age is a secret but it's still not over the lower speed limit and well under the upper speed limit on most of the rural open road portions of the U.S. Interstate High System.


She is visiting me on Saturday and staying until Sunday here in D.C. It's a short MARC train ride in from Anny Runnell Kenny, Merlin (OK, Anne Arundel County, Maryland) but she has stayed overnight here in the city only twice in, like, the 22 years I've lived in or (in the 1990s) very close to the District of Columbia.
Ray is not coming.


To be clear, she is staying at a hotel in the vicinity of Dupont Circle rather than in my dust trap of a nearly furniture-less cubby hole. And we'll go to dinner Saturday night after a ride -- courtesy Gary -- around the monumental core at night. After dinner, I want to take her to Larry's Lounge so she can get the slightest little peek at one of the five pillars of my life -- bars, the gym, and work, the other two being sleeping and this damn blog.

Put another way, my life is a five-sided pentagram (is there any other kind of pentagram??). It is thus much like the hidden MASONIC SYMBOLOGY of the street layout of the city where I live, to wit, the District of Columbia! Indeed, according to that labeled aerial map above, I live right off that axis through the Pentagram just above the Supreme Council 33° Temple, Southern Jurisdiction, U.S.A., Scottish Rite of Freemasonry.
******* 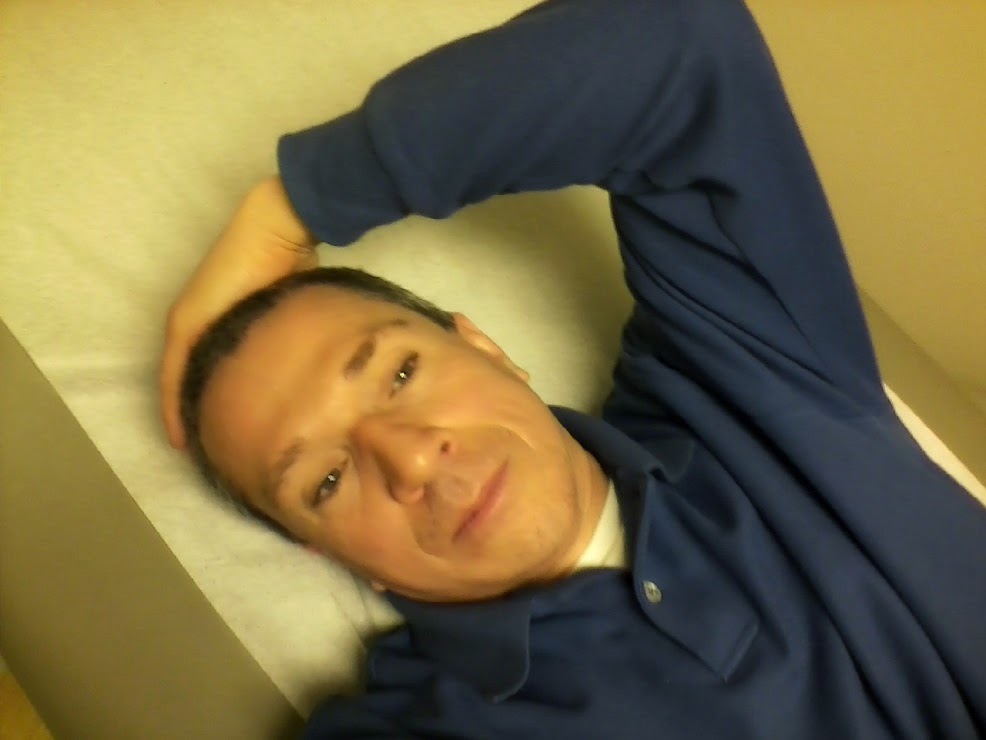 
I was going to post a longer entry, but I actually have to do some work tonight -- some stuff I should have done on Friday or at least over the weekend but neglected to do, which is bad on me. The content is going right up on the Federal agency website, which is interesting.
It's very peaceful in my apartment at this late hour. I had an OK gym workout following a somewhat difficult day, although in the end I finished the two other web documents I needed to do.
As a follow-up to last night's doings, at this point, I have probably lost my book bag and the gloves and hat that were in it. I somehow left them at No. 9 last night, and I've not been (and likely will not be) able to determine if it is still there for just vanished after I left. I need to buy a new pair of gloves. 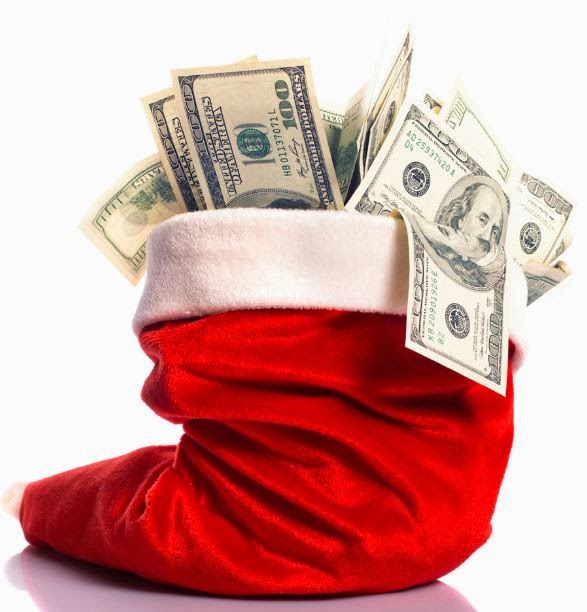 The good news for me is we're to get a decent Christmas bonus this year that should arrive next week with the regular paycheck. With it, I can also get a new book bag and a new wool hat, not to mention a needed new pair of shoes. Heck maybe even two pairs.


OK, not that much of a bonus.


In the meantime, I have to use an interim carry on bag to tote my PC to and from work. It's a bag I've had since 1987 (a luggage present set from my mom just in time for the end of high school -- hint hint). It once rolled down an expansive ash field on Mount St. Helens in September 1988.
No, really. 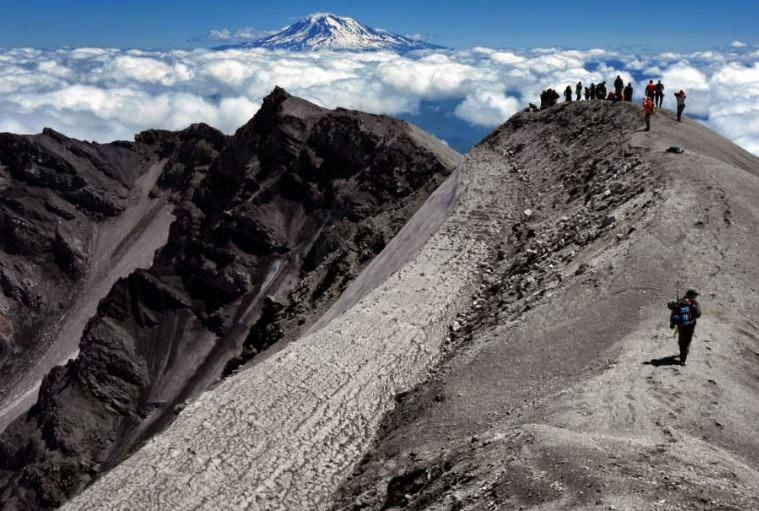 The summit of Mount St. Helens with Mount Rainier visible in the distance; date uncertain but probably 2012. Image source here.
*******


Anyway, the 4-day Buffalo trip with Gary is still on for next week starting on Christmas day. At this point, the long range GFS model shows a storm system swinging through the Northeast followed by a lake effect set up for at least a couple of the days we are there. 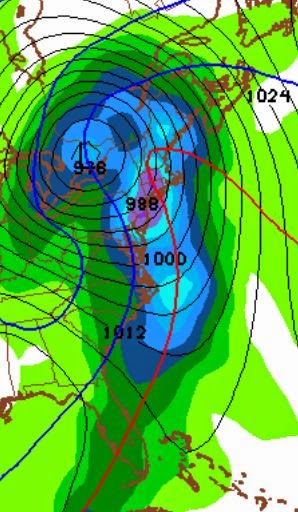 There is almost no chance of this happening but sometimes these "fantasy panels" in the day 12 to 16 period are fun to watch while at other times, they're just annoying.


OK, that's all for now. I will likely not be updating the blog tomorrow night. Instead, the next planned update will be late Wednesday (or a bit after midnight Thursday).
--Regulus
Posted by Regulus at 12:02 AM