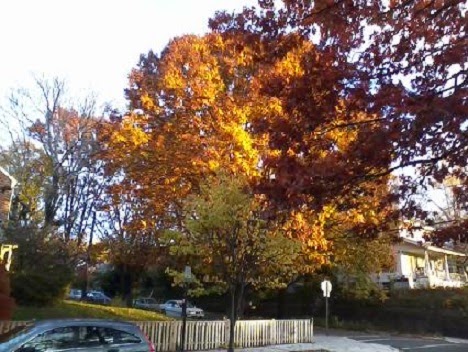 
SO! I am back to dental problems after the last bout of such agonies from 14 months ago.
Tooth #13 is suddenly causing me discomfort and it's clear there is a cavity. At this point, I don't think the gum is infected (that is, that I have an abscess) but I have a real concern that could be at issue, too.

I don't mind the frickin' physical pain, antibiotics, painkillers, and whole effort to get it fixed. But I very much mind the facial disfigurement, which is what tends to happen to me. It's RIGHT NEXT to that GIANT horse-tooth gap of missing tooth #14. It's also close enough that if this one has to go, it would actually be visible in my mouth (unlike missing #14 and #31). Right now, I am deeply worried -- indeed, I've been in a low-grade panic all day.

I hate having to post this image but here it is once again. Poor little guy.


You what I really need? I need the Hysterical One to SHRIEK and HOWL at me how good it's all going to be. Something like this: 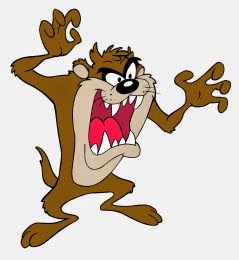 Gee, that makes me feel so much better.


BTW, the Hysterical One figures in prominently to my "Wall-P & Me Chronicles" story vignettes. In the pilot episode, it involves shrieking and crashing into physical objects, resulting falling masonry and debris, and TOTAL DESTRUCTION of the building housing the restaurant that the health department has just closed.
Oh, yes, did I mention? I saw the OOOOOZA the UNLOVED CROW CREATURE at No. 9 last night. It was instantly upset when I walked in, pointing at me to the others it was with. I walked past, paying it no mind. Interestingly, it flew out of there moments later. 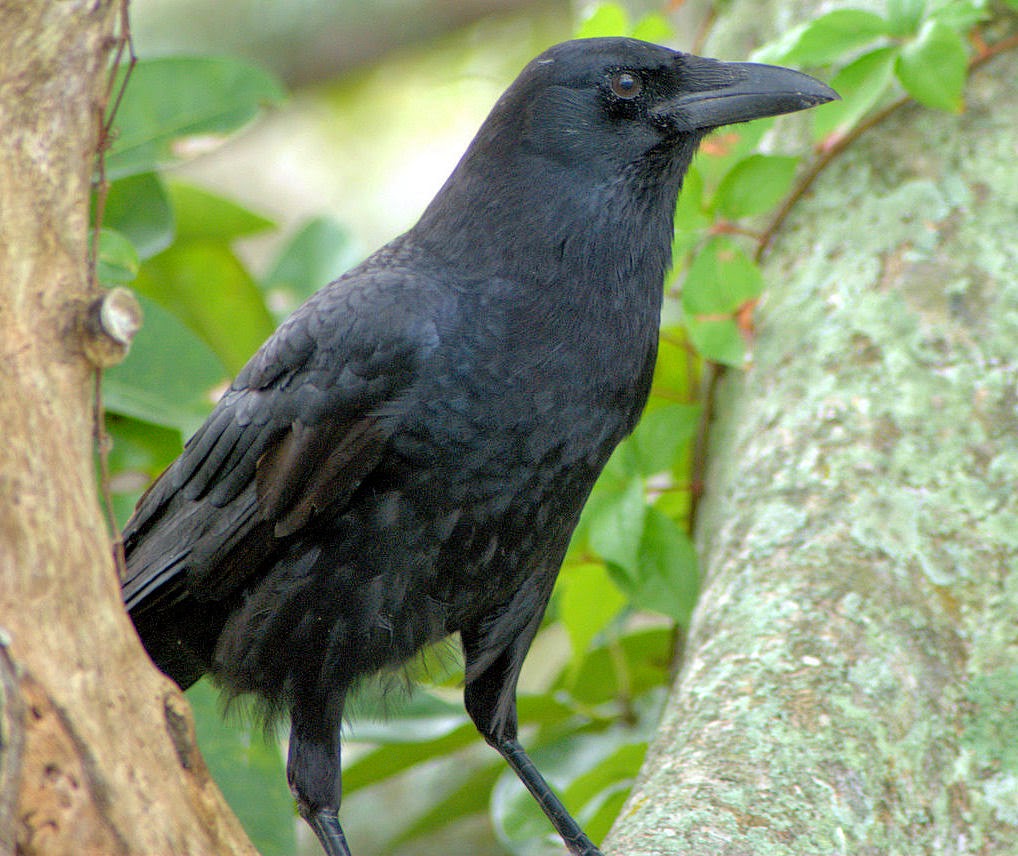 "CAW! CAW!"
Bad crow. Get thee back to thy 17th Street gay rookery.


Anyway, as for my Sunday, it was a curious and unexpectedly nice one ...
I had lunch with my dear friend Quill and Gary AND (quite surprisingly, but he called me this morning and we arranged to meet) Chester. I rarely get to see him these days. The four of us met at Chad's (formerly Chadwicks) in Friendship Heights, where the well-intentioned but totally baffled waitress dropped a whole glass of water on the table that went onto Chester.
We actually had to change tables.


We got nothing for free because of it and still tipped well. 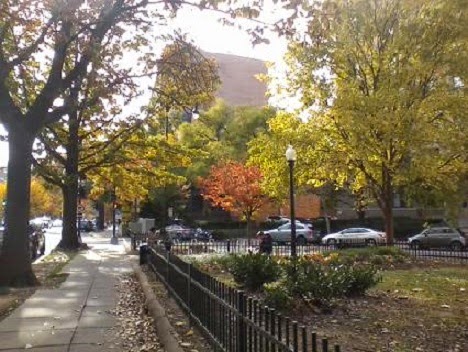 
Anywho, after a very nice late lunch, Gary, Chester, and I took a lengthy -- as in 2-1/2 hour and approx. 7 mile walk -- from Friendship Heights back to Dupont Circle (to Larry's Lounge) via Spring Valley and Cathedral Heights over to Connecticut Avenue. This route took us past what I still consider to be the wealthiest and nicest (or most intriguing) house in the District of Columbia: 4900 Glenbrook Road NW, which I wrote about in this entry. 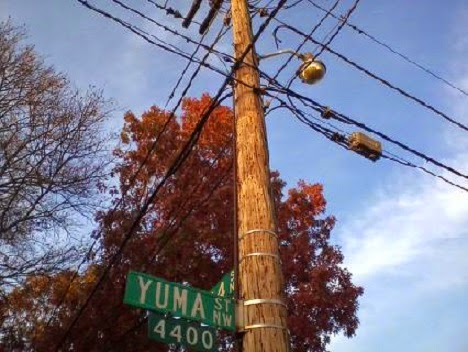 
So that was my day. I spent a bit too much money -- I'm VERY low on cash this pay period, but you know me: When aren't I low on cash?? I'm not PITTY SHIL, racking in the cash by wheelbarrow for being a clueless, incredibly self-important tool of the military-industrial-infotainment-and-surveillance complex. 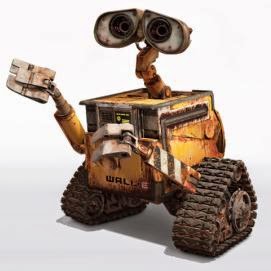 
OK, this entry is not about Wall-P and its Staff.
Instead, I just want to state the following: I really and truly like Chester. He makes me happy. We talk weather and politics and love really random geographic trivia and are both from New Jersey. And we share stories of screaming fights involving grandparents and HILARIOUS dialogue which we quote back and forth to each other. Unlike me, though, he is a husband and good father of two young children and lives in a peaceful place in suburban Maryland. 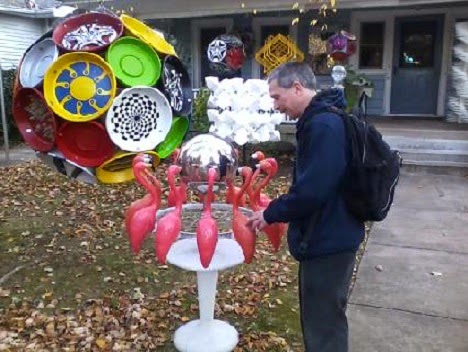 Yours truly exploring the kitschy display in a yard in the Friendship Heights section of Washington, D.C., 4:19PM November 9, 2014.
This was right off 44th Street in the 4300 block of, I think, either Harrison or Garrison Streets (the 3-syllable "H" and "G" streets, respectively.
*******


OK, that's all for now. I am going to bed now. I am in increasing discomfort with this tooth and have to call the dentist first thing tomorrow. My dentist is Dr. John Tsaknis, a long-ago UMCP acquaintance whom I'm so happy to have him as my dentist. I'm also thrilled to be done with that other dentist and his not-so-vaguely thuggish dental office staff. 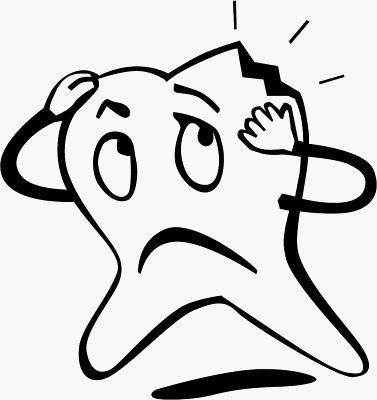 Although, I am -- as ever -- flat broke (this check goes heavily to rent), my dumb-ass flexible spending account card has nearly $550 on it that I need to use this year (or at least by March), plus I haven't been to the dentist this year and still have insurance availability, so I should be OK for most procedures. I think.


OK, that's all for now, except for this one last picture ... 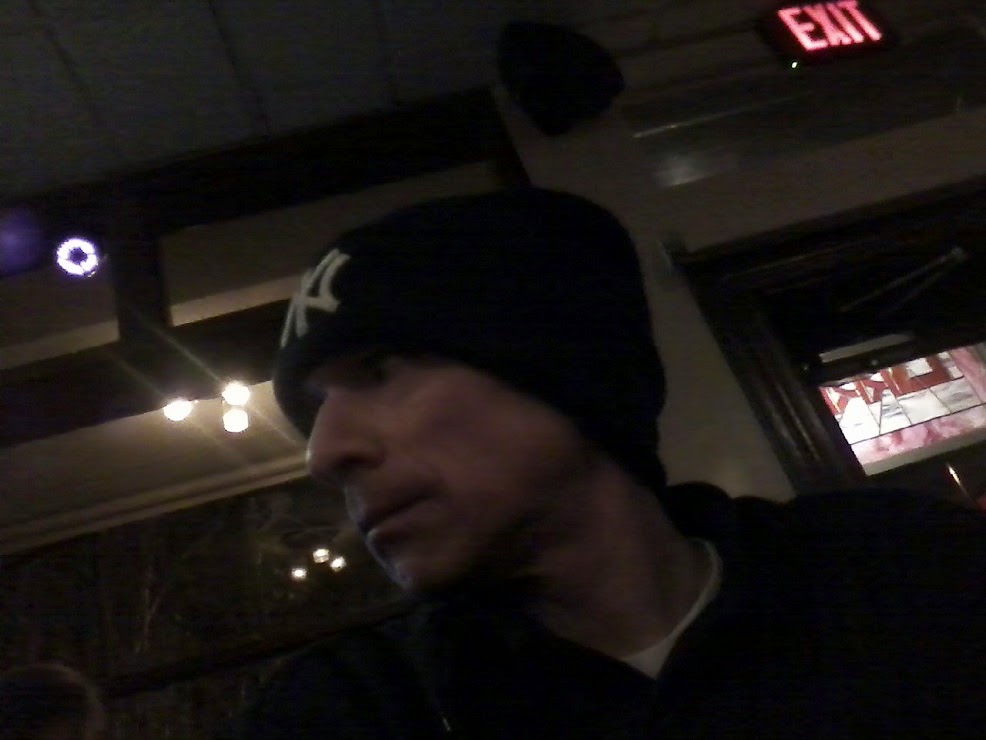 That's all for now. Good night.