Some Notes from a Monday-Like Wednesday Morning ... 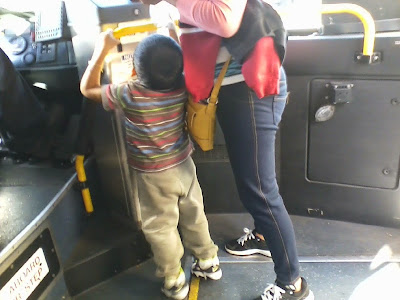 
This Wednesday morning feels like Monday morning as a result of the Tuesday Veterans Day holiday, which for its part felt like Sunday. And, of course, I feel like crap this morning -- groggy, depressed (even miserable), and headachy. In other words, like I always do in the morning.
My just-filled tooth (#13) at this point is not giving me any trouble. It's still too soon to say if I have gotten over the hump and do not need a root canal and crown. I think this is on Chain Bridge Road just inside Fairfax County in Northern Virginia, 2:47PM November 11, 2014. (I know we headed over to the Geo Washington Parkway to the Beltway to get to our destination).
*******


I had a nice day overall yesterday with Gary and his mom. We went to the Olive Garden in Fairfax and then to the Fair Oaks Mall near where she is presently living. I intend to write about that in a subsequent entry tonight.
However, the end of the night was marred a bit by an argument I had with this guy at Larry's Lounge -- he is the partner of one of the regulars (who was also there and joined in, which I didn't appreciate) and he himself is a semi-regular -- on the situation in Detroit and shutting off the water to so many people and how some libertarian billionaire is buying up the whole downtown area, presumably to turn that post-apocalyptic wasteland into some strange corporate dystopian utopia. It ended with some fuck you's and fuck you, too's, that was that.
It wouldn't be a day if I didn't get into an argument with somebody. I must say, though, why even bother having a Democratic Party if that's how ostensibly liberal Dems are going to talk?
For this part, Gary got along, of course, with everybody. 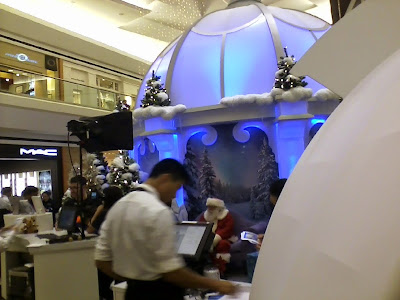 
Anyway, I have to go to work now.
In the meantime, as a follow-up to my previous entry, Gary pointed me to two YouTube clips related to The Golden Girls. The first is a 10 minute interview with all of them by the late Merv Griffin on his legendary talk show way back in 1985 just as the show was starting. The second is a funny animation parody called "Golden Super Friends" of the opening to The Golden Girls featuring four clearly gay superheroes living together as old men. It's kind of sweet.
An interview of all four of "The Golden Girls" from the Merv Griffin Show in 1985. This is a "Reelin' in the Years" segment. The four come out sequentially. The volume is a little low on this.
*******

"Golden Super Friends" parody of the opening of The Golden Girls featuring Batman in the role of Dorothy; Aquaman as Rose; Superman as Blanche; and Robin in the role of Sophia.
OK, that's all for now. Let me start this day.