"Forever and a Day" by Euge Groove from his new release Got 2 Be Groovin (2014)
The video is, I believe, the "official" one accompanying the song. I'm ot sure about the two still images showing what I assume is supposed to be smoke wafting in front of him. Perhaps he's a smoker.

Euge Groove -- whose "Fellowship Hall" is one of my favorite smooth jazz pieces -- is from Hagerstown, Md. His real name is Steven Eugene Grove. He just had a birthday on Nov. 27th (one day after mine), though he was born in 1962 or seven years less one day earlier than me.
*******


Both of the next two videos are energetic and upbeat although in different ways ...
First up ...

"Holding On" by Classixx from the duo's Hanging Gardens release (2013)
The video accompanying the song starts out in some unidentified building with the pair seated on a sofa but it quickly opens up into a nighttime drive through foggy Los Angeles -- including driving over the Sixth Street Viaduct -- that seemingly ubiquitous feature of countless music videos -- with the Los Angeles skyline visible.

It then segues into a foggy morning, and the drive takes you rapidly on a wide range of urban thoroughfares and busy freeways near familiar landmarks such as the Hollywood sign, and along more remote stretches of highway. Near the end, you are sent quickly to LAX and abruptly find yourself on a runway and taking off sunward and through the still-hazy / foggy morning sky.
*******


The second piece is from our favorite Mormon House DJ Kaskade ...
"Atmosphere" by Kaskade from his release of the same name (2014)
I've become a big fan of Kaskade since I recently discovered that awesome song "Eyes" featuring Mindy Gledhill as singer. This song, though, actually features Kaskade himself singing and the official video to it (embedded above) showcases a wonderful and diverse set of young people in a club scene.
The video and song reaches its thumping climax where the crowd carries Kaskade -- I think that's called crowd-surfing, something that in the real world is a very bad idea -- across the dance floor. The motif involves a "Club Foto" photo-booth, or at least some futuristic one that can read your hand imprint. 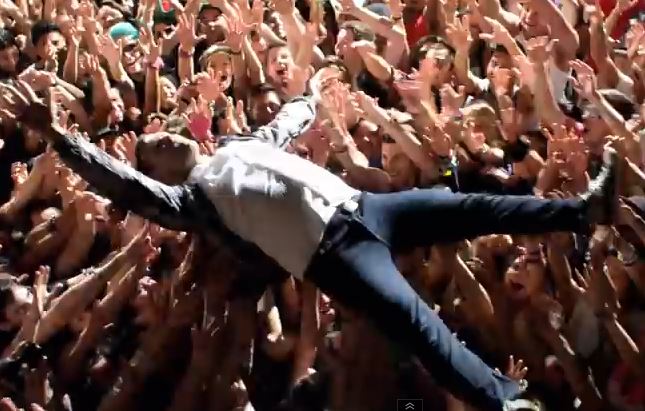 The song lyrics include some noteworthy lines that perhaps -- just perhaps -- reflect his Mormon upbringing (sorry, I'm stuck on that) such as: 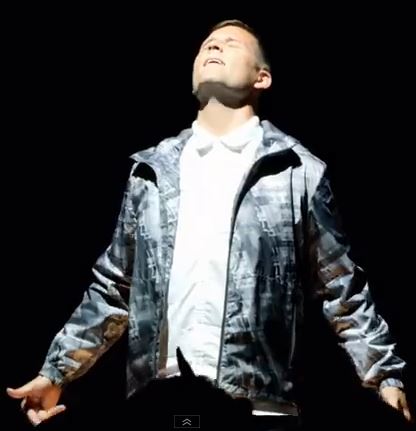 "When I was young I could hear the sound / A melody pure and a rhythm loud / Oh the sound took me away / Carried through the vastness of outer space ..." "All my life I've been a star / Holding a light up in the dark / While I try to keep clear / Of all the waves in your atmosphere ..." 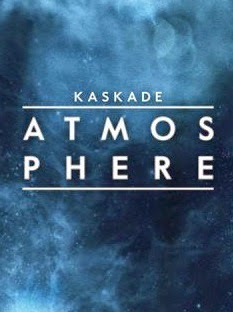 Indeed, the refrain is "Of all the waves in your atmosphere" -- which sounds perfectly meteorological in its sensibilities, though the album cover seemingly has a pun on "ATMOS" and "PHERE" as in "fear" (see album cover at left).

OK, that's all for now. I really ought not post any more entries until at least late Monday night.