How to Ruin The Golden Girls in YouTube, Viacom, and Wall-P Trifecta American Style 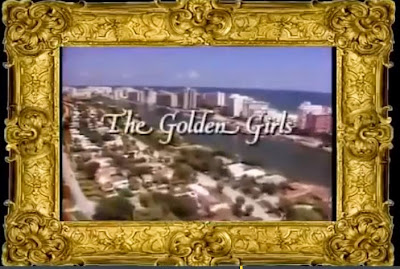 The dumbass golden "frame" around all YouTube versions of "The Golden Girls" TV show. Did I mention the speeded (sped?) up sound track?
*******


It's Tuesday afternoon, Veterans Day, and I am home in my apartment lost somewhere in time and place in Washington, D.C., AD 2014.
I have to get out of here in a few minutes as I have to meet Gary. As I mentioned in my previous entry, we are going to see his mom out in the soul-draining exurban purgatory that is the Northern Virginia suburbs. Fairfux County, I think.
This entry is just to lodge a complaint into the internet ether: 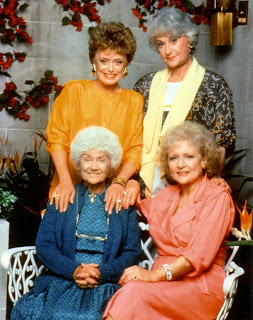 YouTube whole episodes of The Golden Girls now come only in one shitty single variety featuring some dumbass golden picture frame image around the screen that actually takes up a good one-quarter of the screen AND audio that has been speeded up so that the characters don't quite sound right. 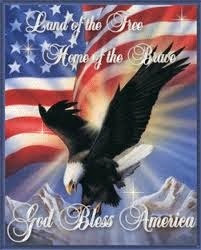 This is so typically American -- make something good and then turn it into shit in order to keep earning money for some corporate overclass interest.

The YouTube channels for this crap are "The Golden Girls" and "Golden TW" and possibly others. I don't even care.


It's bad enough that the series was so mercilessly hacked up and shortened in its decades' long syndication to make room for more commercials (removing many funny lines and scenes), but this is the show-stopper, so to speak.
I have no idea the reason for this alteration. Perhaps it really was due to some idiot individual or organization that thought such garbage was aesthetically pleasing. It's probably the sort of dumbass crap that polls well with Nag'Em the Concerned Cheesecake-Eating House Hippo and her ilk. 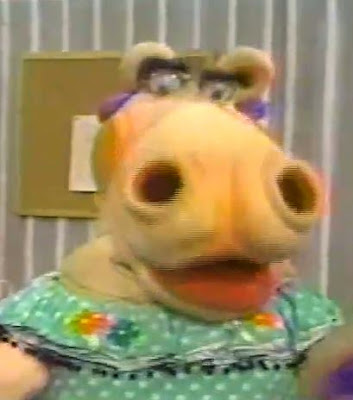 "I think it's great! Now who will think of the children??"
On the other hand, and more likely, it was probably done in order to avoid some stupid copyright bullsh!t issue for some mega-billion dollar mass media and cable company of the sort that gets Wall-P all tingly all over. 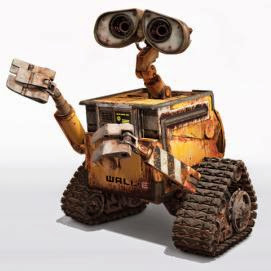 "Eh. Eh. Eheheh. This was done to ensure that Viacom shareholder value would not be undermined or otherwise materially adversely affected by distribution of the series to other media outlets. In its slightly altered form, shareholder value is therefore protected but you can still enjoy the program--"

Oh, frig you, Wall-P, you tool of corporate oligarchical intrigue.