BAROOOSHHH! Two Thematic Entries Today That Weren't and This Themeless One That Was 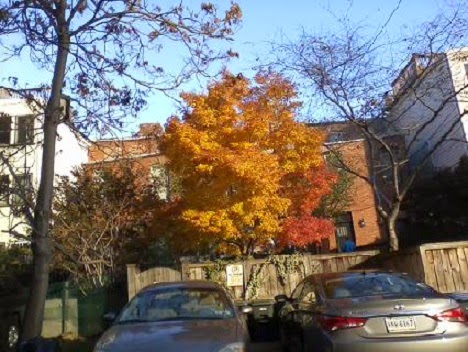 
So today's blogging efforts are a nice example of why I find it so frustrating to keep a blog... 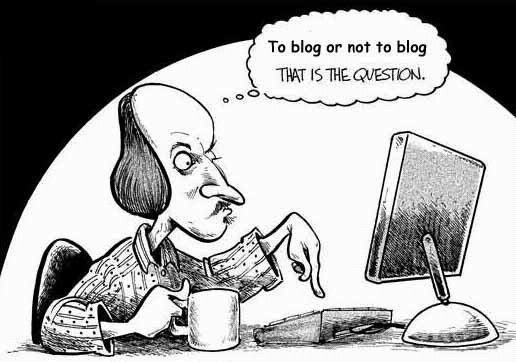 For starters, I have a lengthy entry on the movie Interstellar -- which I saw last Sunday -- to post except there are a number of pictures I need to insert and to format the whole thing. That takes a few hours. I was going to do it, but then I heard the news of Marion Barry's death earlier today. I wrote an entry featuring my thoughts on him and the "old school" D.C. world he inhabited and defined and its relation to the "Washington Consensus" world of the Washington Post crowd.
Well, I think it's interesting entry.
However, In writing what I thought would be a quick entry, I soon easily spent 3 hours on it -- and still would need another at least another 2 hours to finish it. 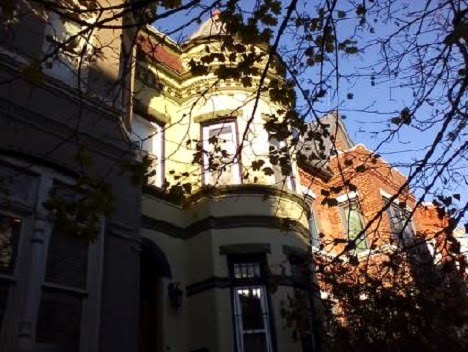 
So in the end, nothing is getting posted today except this interim entry. Furthermore, I'm not even sure when I'm going to have time to complete and post both entries. Both could very well join a long line of entries that never get posted.
To be clear, those entries would get posted if I didn't try to hard to get pictures and formatting.
Oh, and needless to say, I didn't do ANY of the work I had intended to do at home this weekend for work. 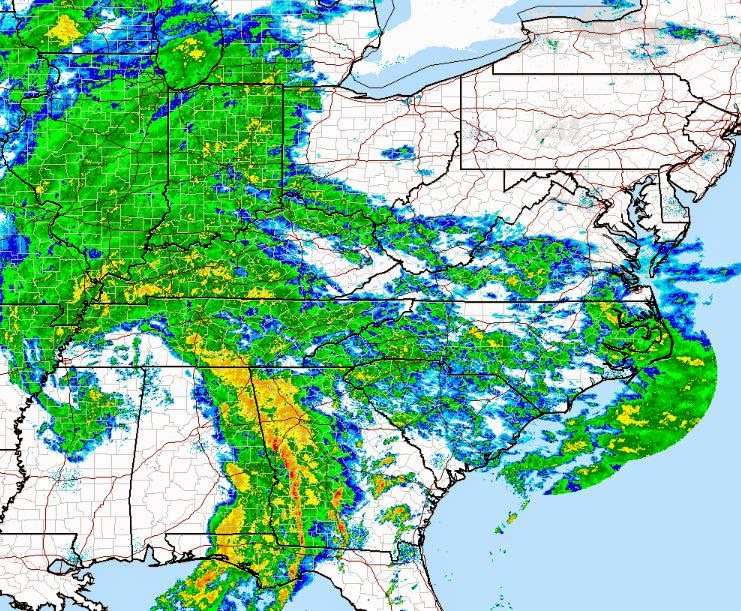 
It is now nearly 5PM on Sunday afternoon and already starting to get dark on this cool, cloudy day. It is supposed to rain tonight -- indeed, the radar mosaic image for the U.S. shows abundant rainfall over the Gulf coast states and Ohio and Tennessee River valleys approaching the East Coast including the mid-Atlantic region. 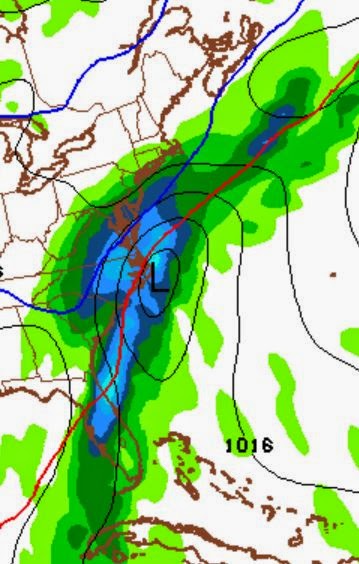 Oh, and there is a chance of coastal storm / mixed precipitation event for the mid-Atlantic on Wednesday and heading north into New England on Thanksgiving.


At this point, I doubt there will be accumulating snow in D.C. proper but I figured I would mention it. I doubt it not because I've been paying close attention but because that is usually a good guess for how these things turn out. Needless to say, the comment section over at the CWG is going wild.
As for now, I don't know what to do. I would like to get the heck out of this apartment for a few hours. I am ALMOST flat broke until Tuesday, at which point I should be OK. I have exactly $31.59 in cash on me and $2.25 in the bank. That's it.
Ain't that great? You can be happy now -- and you know who you are with off-the-charts unctuousness. 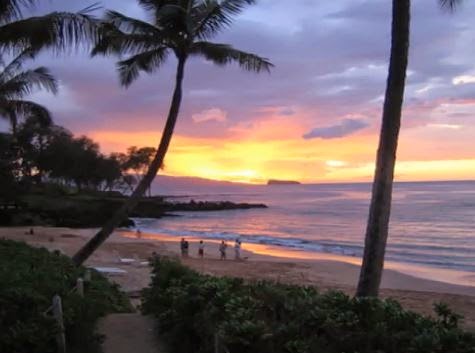 It is going to be quite a truncated week workwise as a result of the Thanksgiving holiday. It is also my birthday on Wednesday. To celebrate that event (I turn 45), I'm supposed to go with Larry and Kristof and perhaps Gary to La Sur Place in Palisades on Tuesday night.
The only chance I have to go to the gym this week will be tomorrow (Monday) night. I'm going to Millersville on Wednesday to see my mom and I think we (she, Ray, and I) are supposed to go to the Severna Park American Legion place for Thanksgiving dinner before I return on Friday. We also went there last year. It's a no-muss, no-fuss kind of affair in its middle Americana well-intentioned and even innocent, Big Ideas-free way.
OK, that's all for now. 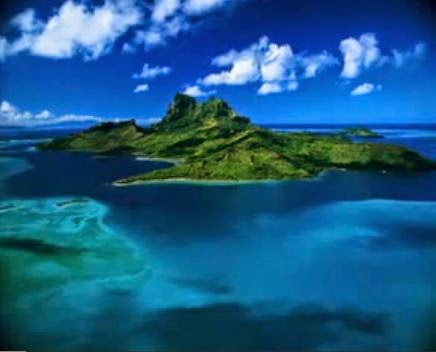 I might try to post one of the two aforementioned entries if I can finish the damn composition and formatting. Alternatively, they might have to wait until later this week. Of course, given that I will be at my mother's place in a small trailer in Millersville, Md., for two nights with NOTHING to do, I suppose I will actually have the time.
Oh, yes, I forgot: I had a leak behind my bathroom wall on Thursday and while it has been temporarily been fixed, the pipes are to be replaced tomorrow. 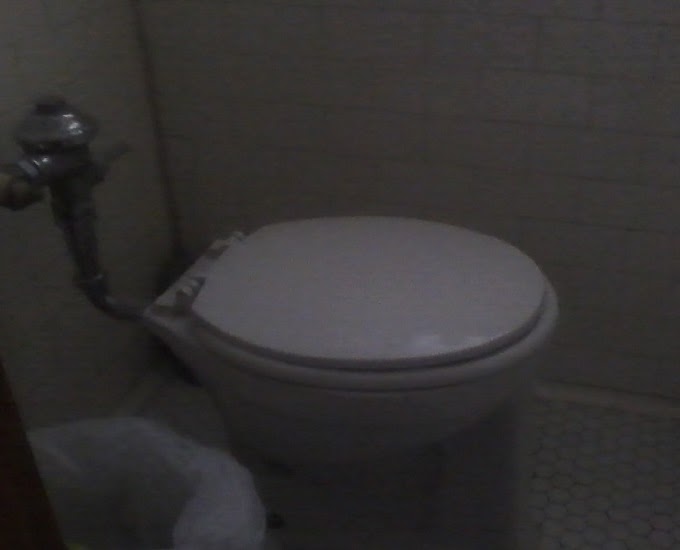 However, the building manager is taking this opportunity to have my toilet replaced. This is the interim one installed right after the cellphone disaster just hours before my Buffalo trip with Gary last January.


It is to be replaced with a tank-mounted one that probably has a weak and wimpy flush rather than the powerful BAROOOSHHH! one I have now.
I'm going to miss that admittedly water wasteful but awesomely powerfully flushing toilet. We had some good times together.
This also means I have to clear out of my apt. by 9AM tomorrow. And again on Tuesday to have the wall closed up.
--Regulus