The Weekend I Didn't Go Camping -OR- What's the Matter With Regulus? 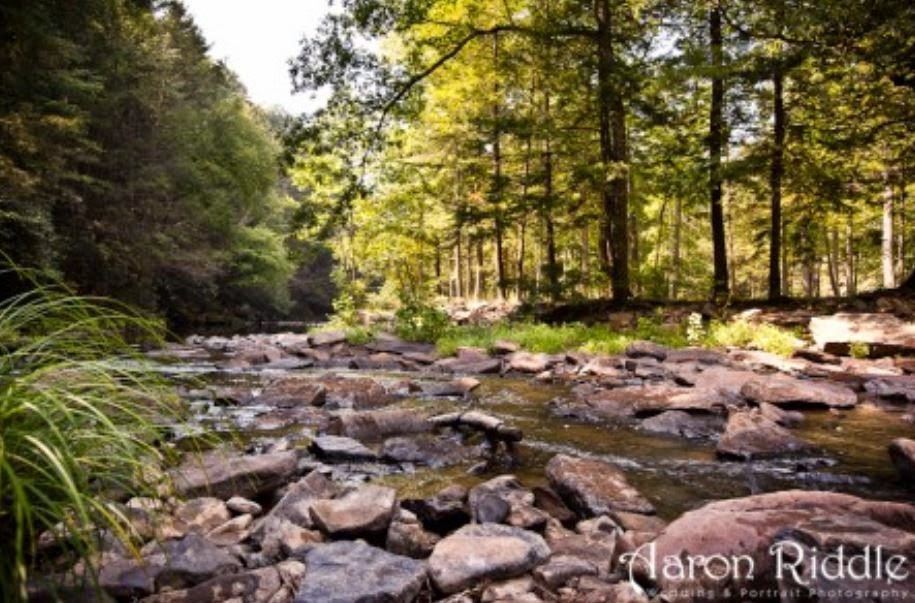 
I know that it is probably a wussy thing to do, but I have decided NOT to go camping up at Trough Creek State Park in Pennsylvania this weekend with Andrea, Imara, Nick, and Jake. I probably should go -- it's a ready-made camping trip-in-a-box, so to speak, and I almost never get out of D.C.
However, I just opted instead to remain around here. That makes me a loser and a wussy.
The main issue is the lack of plumbing / sufficient bathroom accommodations for those doing outdoor camping (as opposed to staying in a cabin). There is no running water and no ability to shower. The other issue is the need for warm blankets/bedding and clothing given that it is going to be in the upper 30s Fahrenheit for lows by tomorrow night. I'm just not really equipped to camp like that (although I was told others could supplement my possessions). 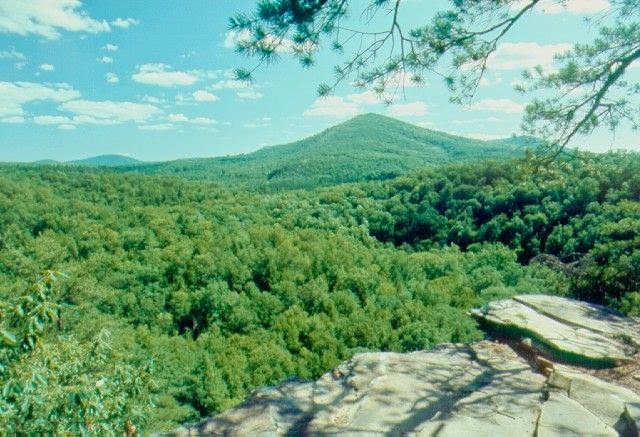 Summer view in Trough Creek State Park, Pa., date unknown. The park and Lake Raystown is at the base of the Allegheny Front.
*******


Finally, I'm just not that great socializing in a group, especially a group mostly as young as this one is compared to me. I'm weird and difficult company, unless there is liquor involved and then I go from zero to 80MPH, so to speak, in terms of fun followed by 80 to 120MPH and then crashing back zero, waking up in that to that awful hung over state with weirdness the next day. To be clear, Andrea IS my supervisor at work.
Then there is my own tendency to stick to a regimented schedule for both work, gym, blogging, socializing, and sleeping.
As for work, I'm not even in the office today. I really wasn't feeling well with a very bad headache. I'm going to try to go to the gym this afternoon and then do some work from home. I need to detox from a post-work happy hour last night that ended up involving three different places (Harry's Pub, No. 9, and Fox & Hound, the latter with Jamie). 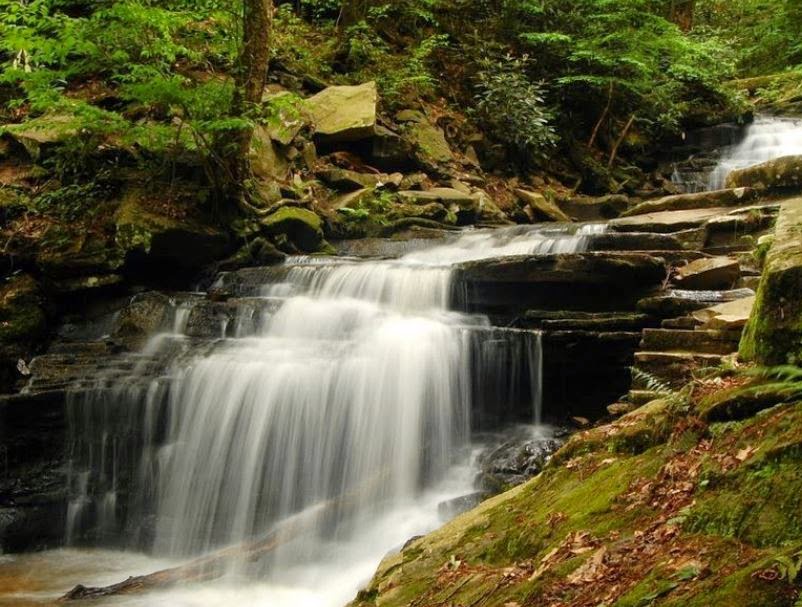 
Instead, I'll just take a bike ride or two this weekend -- one in which I take the bike on the Metro into Montgomery County or Virginia and bike back -- and also perhaps to go the gym one more time. And, yes, probably the same going out. However, I'm very low on money this pay period.
I might update the blog later this evening. Sigh...