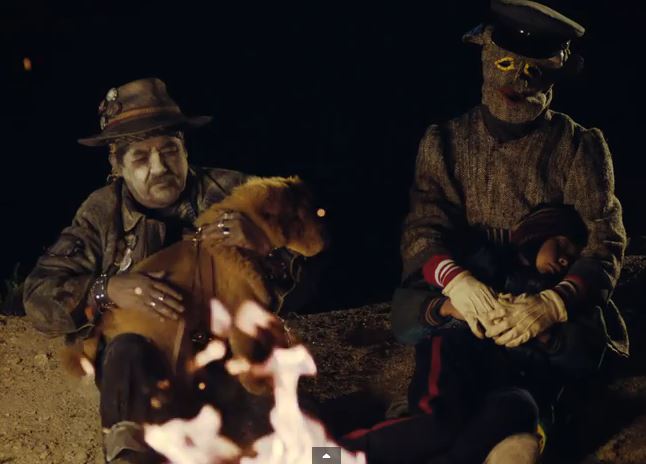 YAY!
I got back my YouTube and my streaming video capabilities and smooth jazz internet radio station, not to mention the usual social media sites -- even if I don't actually use any social media sites (other than this blog, if that counts as social media, which I don't think it does).*
*To be clear, I don't need "0 Retweets" while being "Unfriended" all day long.
What happened was that the Barracuda update went wrong and blocked far too many things. The IT person fixed it for me today. I am happy.
In celebration of that, I am posting this amazing and wonderful video to the song "La La La" by Naughty Boy ft. Sam Smith from the former's Hotel Cabana release (2013). It just needs to be watched. FWIW, here is the Wikipedia article on the meaning of the video with its Wizard of Oz and "El Tío" legend themes.
This song and its video did incredibly well in so many places -- except, OF COURSE, here in the United States of America.
YAY!!! USA #1! 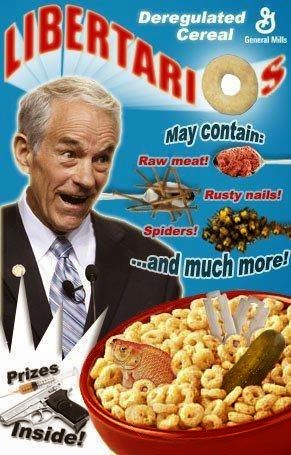 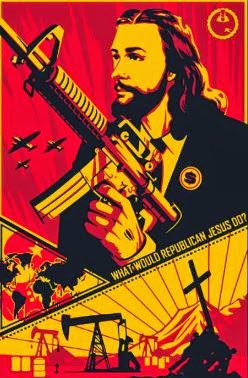 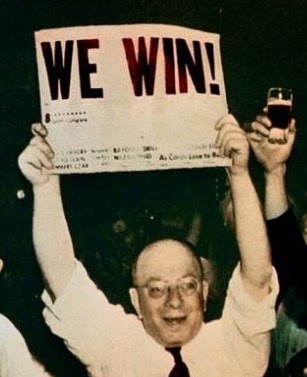 ... AND TRILLION DOLLAR STUDENT LOAN INDENTURED SERVITUDE AND REVERSE CLASS WARFARE AND "PUT YOUR HANDS UP 4 DETROIT!" AND "WHAT'S THE MATTER WITH KANSAS?" JUGGERNAUT AND BUSH IS GOD !!!


OK, that's all for now. I'm going to bed now. I may try to update this blog on Friday evening although it might not be until Saturday night -- WITH a Jukebox Saturday Night entry!