Some Things I Need to Read and That Are On My Mind ...

I don't know why I'm agitated by this tonight but I am (well, it's partly because of a conversation I had with Bob N. at Larry's Lounge), so two things ...
First, I need to read Frederick Douglass's main works including the following: 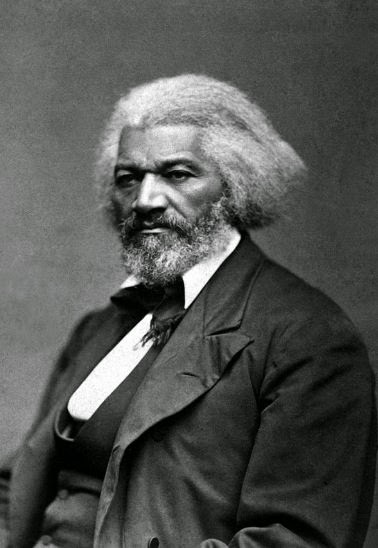 * Narrative of the Life of Frederick Douglass, an American Slave (published 1845);


Secondly, we need to call the rise (and eventual fall) of Jim Crow in the post-Civil War, post-Reconstruction South what it really was ... 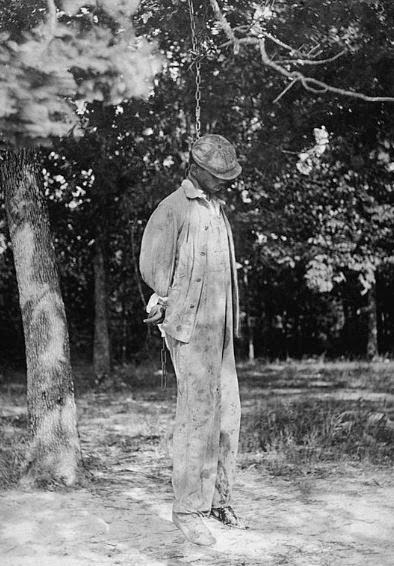 ... directly or implicitly, Southern state-and-local-government-sponsored terrorism directed against a helpless, severely impoverished, and quasi-enslaved population on the basis of race. In short, what is euphemistically called "Jim Crow" was really state-sponsored terrorism on a disgusting and mass-criminal scale with no accounting.


It is true that lynching occurred outside the South and that point cannot and must not be overlooked, not to mention that whites were also lynched, but overwhelmingly, it was the state-sponsored terrorist tool of choice in the Old Confederacy against African Americans.
Let history call it what it was.