"Domino Effect" by Paul Hardcastle on his The Jazzmasters VII release (2014)
This is a really nice piece on a brand new CD from Paul Hardcastle.
*******

"Route 66" opening theme by the great Nelson Riddle and his Orchestra (1960/1962*)
*This piece was written for the TV show Route 66 -- whose opening sequence is shown in the above video. The show ran from 1960 to 1964, so I assume the date for the publish date of the song should be 1960. However, I found a couple instances where 1962 was given as the year of its release as a song (which became quite popular). 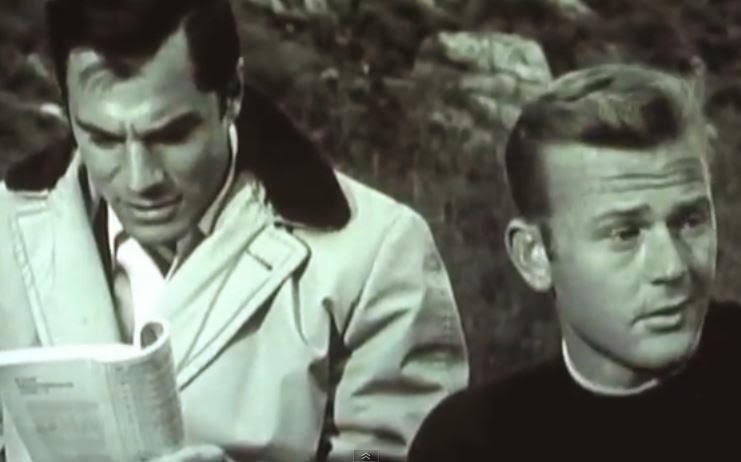 Yes, there was such a TV show called Route 66 and in fact, two of the show's three stars -- Martin Milner and George Maharis -- are still alive at ages 82 and 86, respectively. (The third, Glenn Corbett, died in 1993 at age 59. You might know Corbett better as the original Zefram Cochrane in Star Trek: The Original Series, the inventor of the warp drive, or perhaps it would be more accurate to say, the "discoverer" of "warp space." That episode, "Metamorphosis," also featured actress Elinor Donahue.)
*******


OK, and now for something more Saturday night upbeat and just kind of fun ...
"Cameo Lover" by Kimbra from her Vows release (2011)
Kimbra is an interesting person all around. First of all, that's her actual name (Kimbra Lee Johnson). Born and raised in New Zealand, she is only 24 years old (having been born in March 1990 -- a fact that just astonishes me).
Her music is an real mix of styles (indie pop and synthpop / electropop, jazz, soul, and R&B), and her videos are intriguing to watch. 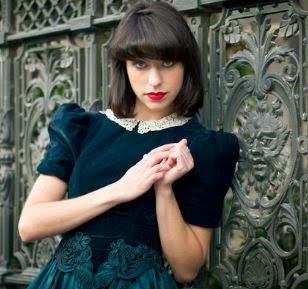 And, of course, she has a curious and intriguing look to her that can change dramatically depending on her hair style and her facial expression. Indeed, I had a difficult time deciding what image to use for her because each is so different.


Kimbra's official website is here. Oh, and her blog is called (link embedded) Kimbra's Catacombs. I like it.
OK, that's all for now. I'm just going to do my usual Saturday night routine.
Blogging Note ...


Oh, yes, IF I go camping next weekend with Andrea & Co. (and I'll have more to say about that in the coming week) then obviously I will not be posting a jukebox Saturday night entry on Oct. 18th and my next one would not be until Oct. 25th. 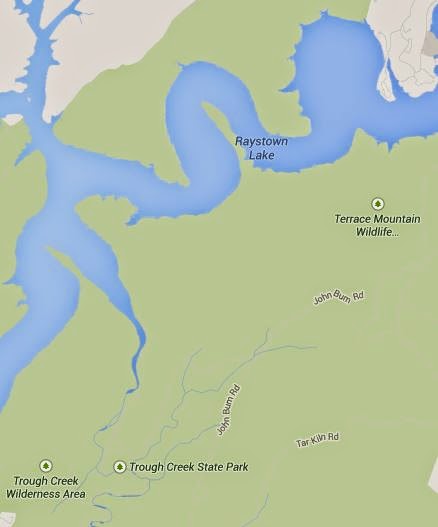 I sort of want to try camping one last time, especially now that it's the fall and this trip is to Pennsylvania in Trough Creek State Park near the base of the Allegheny Front (coincidentally, not that far from where I went with Gary in June 2011 and recounted in this entry).


My May 2013 first-ever camping trip with some of the same folks was a sort of semi-disaster, specifically, the first night in the muddy rain and with a severe anxiety in the rural nighttime blackness.
I never posted the pictures except in this "preview" entry that was never followed by the actual planned entry.
OK, that is all for now.