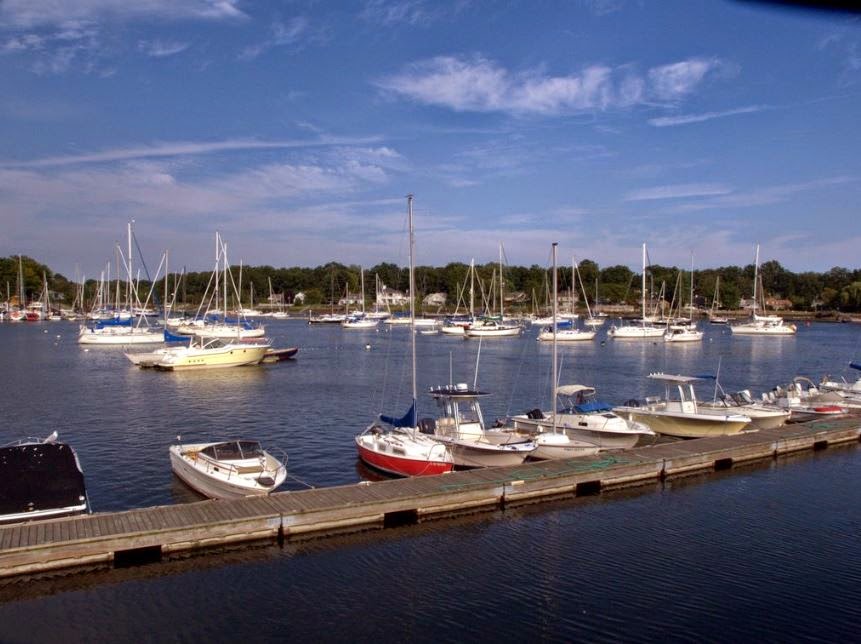 
This was as a strange weekend including a Saturday night that featured an hour-long bike ride up the Mount Vernon bike trail -- partially in the chilly moonlight of a waxing gibbous Moon -- from Old Town Alexandria (where I went by taking my bike on the Metro to King Street back into D.C. and then stopped at John Strongbow's Tavern). I had a pair of gloves and a wool hat.
It was quite lovely along the river at night and watching the lights and objects of the city get closer (including the Washington Monument and scaffolding semi-encased U.S. Capitol dome, not to mention the illuminated Nationals Park where an 18-inning game was occurring that the Nats ultimately lost).
However, upon reflection, I could have easily hit a bit branch or rock or some other object on the darkened trail (on the darkest parts under the trees) that could have caused a real problem. That did not happen.
I made it back to D.C. in about an hour and went No. 9, where I had a most unexpected pleasant few minute conversation with a certain somebody -- I've mentioned him on this blog a number of times -- that I thought would never happen. (It's probably best if I don't say who it is.) Later, I met Brett at Window's, and that was nice, too.
Oh, and I had a good and complete 3-part gym workout today.
OK, that's all for now. I just can't write an entry right now -- I'm too tired and need to sleep. And I have a dearth of pictures ot post. 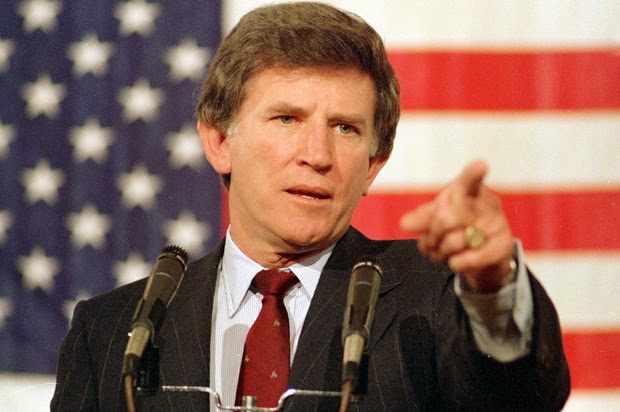 In any event, please read these articles about the Gary Hart sex scandal of 1987 and what the catastrophic consequences it had in so many ways because it was the moment that trash tabloid journalism went mainstream. These include (link embedded): The sex scandal that wrecked American politics by Laura Miller. 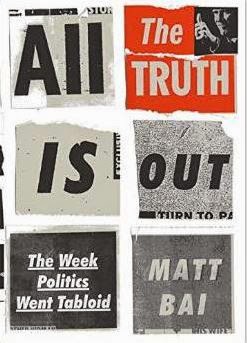 It is a review of the brand new book my Matt Tai called All the Truth Is Out: The Week Politics Went Tabloid. It came out on Sept. 30, 2014. 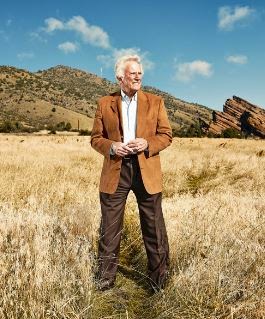 As a result [of the Gary Hart scandal], the pool of candidates is reduced to those with an unlimited, rubbery capacity to absorb abuse, like Bill Clinton; an appeal "almost entirely grounded in the culture of entertainment," like Barack Obama, or the Ken-doll-like automatism of Mitt Romney, "who outwardly looked the part of a president but who exuded a vast inner reservoir of nothingness." Someone like Hart, who insisted that his abilities and ideas -- not his "story" -- qualified him to lead, and that his personal life was nobody’s business but his own and his family’s, simply will not fit, however talented.


In pondering what could have been with a Hart presidency and no resulting Bush presidencies, especially "W," the ending of Bai's New York Times Magazine piece is also worth quoting ... 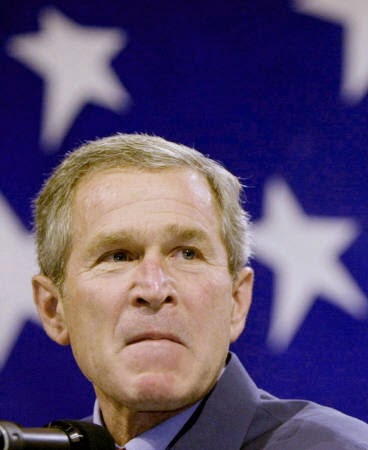 "Well, at the very least, George W. Bush wouldn't have been president," Hart said ruefully. This sounded a little narcissistic, but it was, in fact, a hard premise to refute. Had Hart bested George H. W. Bush in 1988, as he was well on his way to doing, it's difficult to imagine that Bush’s aimless eldest son would have somehow ascended from nowhere to become governor of Texas and then president within 12 years' time.

"And we wouldn't have invaded Iraq," Hart went on. "And a lot of people would be alive who are dead." A brief silence surrounded us. Hart sighed loudly, as if literally deflating. "You have to live with that, you know?"

Of course, the flippin' Washington Consensus crowd -- cheerleaders and enablers of a degenerate, late-stage imperial oligarchy -- and after obsessing ridiculously on Bill Clinton's overheated sex drive -- got exactly what it wanted in terms of neoliberal working class-destroying economics and neo-con imperialistic warmongering.

*Sigh* It's all very depressing.

OK, that's all for now. My next planned update will be tomorrow night (i.e., an hour or two after midnight on Tuesday).