The Most Boring D.C. Weather Time of the Year -OR- The CWG Meets the Washington Consensus 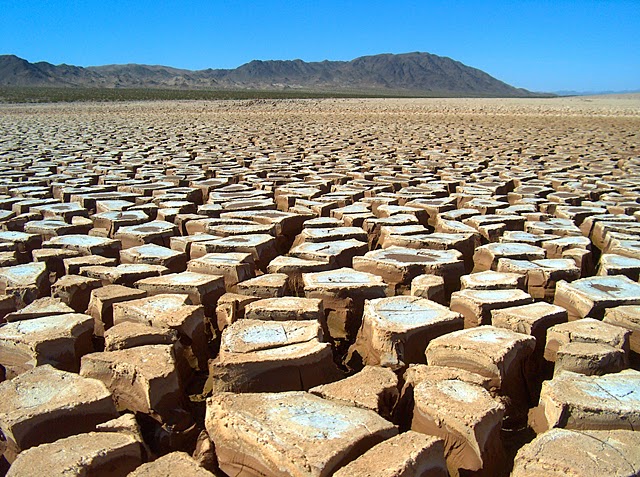 
In a word, nothing. It's that time of year when we can go for weeks on end without jack-sh!t here, although at least it isn't horribly hot and there wasn't antecedent drought conditions. Rather, it's just boring with seasonal temperatures.

Over at the Capital Weather Gang, they are beside themselves with glee at the lack of any weather -- in most notably, Ian Livingston, who has never met a boring, nothing-going-on weather pattern he didn't love and rate a "10 out of 10" on his little index. The Wednesday ranking was just such a rating.

In this way, he's not that different from the decades-long-unwatchable local TV weather-casters of the Palka-cabra and the papier-mâché Big, Giant Head, a.k.a., Doug Hill, both of whom daily sell the weather with a D.C. suburban upper bourgeois sensibility.

As for Ian, his blog entries are somewhere between annoying and just silly to read. Here is a sample:


It is already becoming difficult to describe these nice days in new and different ways. But, let's not have that issue get in the way of enjoying them! Another in a series of fronts is headed our direction tonight. It might cause a slight disruption to the perfect weather streak, but don’t bet on it being a big one. 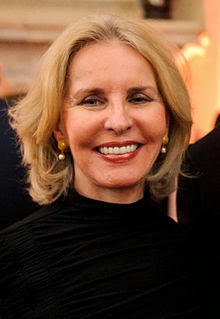 Once you've been in D.C. long enough, you'll see that no weather foul, fair, or in between, ever perturbs dainty "Washington Post / Washington Consensus" sensibilities. Sally Quinn will still hold her lovely Georgetown / McLean dinner parties.

"We need more dinner parties like in my day."


Of note, the CWG had a good entry on powerful Hurricane Odile that struck and badly damaged Cabo San Lucas late Sunday into Monday.
As a concluding point, I haven't even bothered to read the Sterling LWX discussions. I don't need to read some 14-page discussion on whether or not to issue a small craft advisory south of Drum Point on the Chesapeake or whether it will be partly or mostly cloudy Saturday morning over the Allegheny Front. 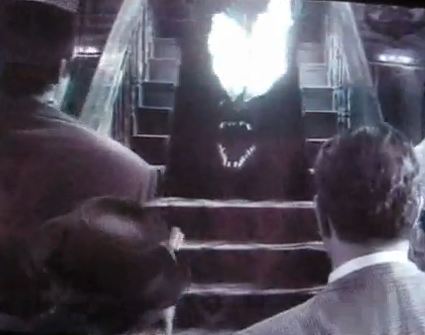 
It just wouldn't be a good weather-themed entry without a visit from her.
--Regulus
Posted by Regulus at 12:37 AM