Some Computer Difficulties of Unknown Nature, No Need To Stand By -OR- God Bless America, Computers, & the Dang Internets 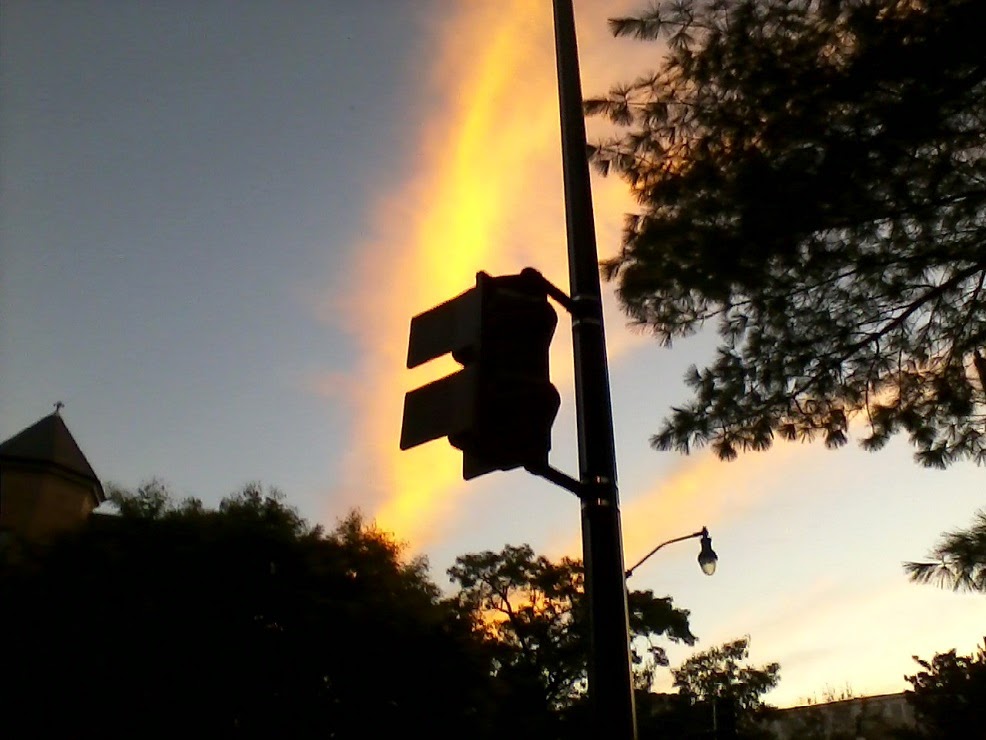 
To be clear, I might not be able to post entries until I get this excessive Barracuda security / blockage issue resolved (or just get a new personal computer).
This is just a very brief update. I am going to try to post the entry I had originally intended, but I am having potentially serious computer trouble tonight as a result of some Webroot / WSA update that resulted in Barracuda blocking briefly everything in some weird blue screen (no, not the BSOD). It seems to be working now -- at least partially, although numerous images and all streaming video content is being blocked. I might have to go to the main IT person in another office tomorrow.

There is a chance that this is the new security settings, though, in which case my only recourse is to buy a new personal computer. (Recall that I use my work computer at home as I lack a home computer. I'm just going to have to change that.)
You have no idea, Gentle Reader, how much I dislike computers and the frickin' internet in general, in particular when anything goes wrong from hardware to software problems to the malware cesspool that is the online world. 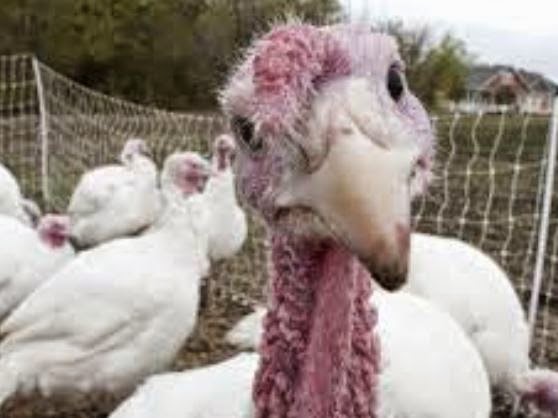 This goes back to the years working as a 1099 indentured servant for the Japanese turkey farm in Bethesda with no computer support -- just a crashing, infected, dying computer that I had to use to write up some stupid report on whatever to hope to get enough money to pay the goddamn rent. 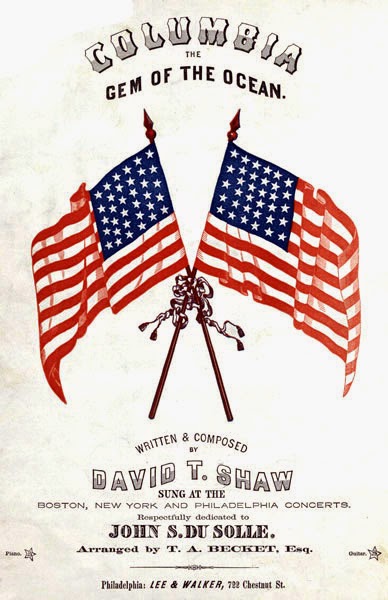 And THAT'S truly the GREATNESS of America and why Columbia is indeed the Gem of the Ocean with its Oligarchical Overclass and runaway for-profit entertainment machine. Anyway, I will try to post my planned updates -- weather (yes, it looks like it might rain with a coastal low) and some Paul Krugman links.


Changing subjects, I tried to go to the gym tonight but it just flopped. As it is, I had a really good three-part workout last night and I'm planning on going tomorrow night, so tonight was just extra. However, I lost my swimming goggles. 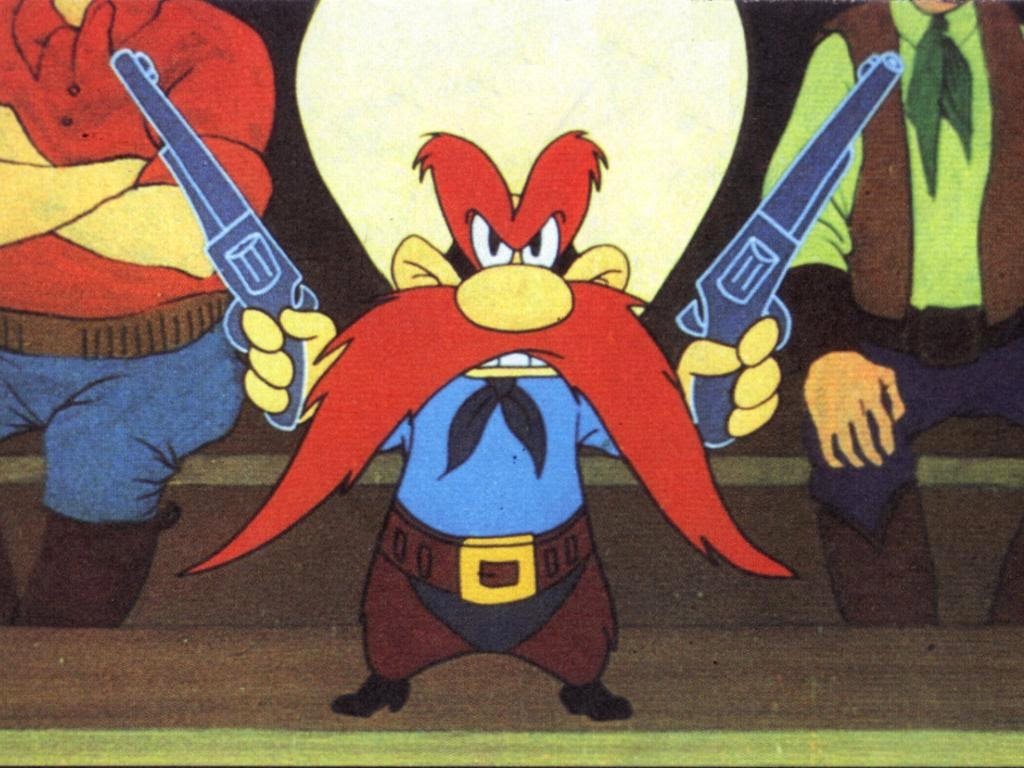 I had intended to relax at home tonight just watching TV and blogging, but I'm all agitated because of this damn computer stuff. To paraphrase Yosemite Sam, I HATES computers and I HATES the internets.
OK, that's all for now. At this point, I'm not sure I'll be able to post another entry tonight (or until this computer issue is settled).
--Regulus
Posted by Regulus at 11:05 PM