Please Don't Do It, Scotland (Though I Think You Just Might) ... 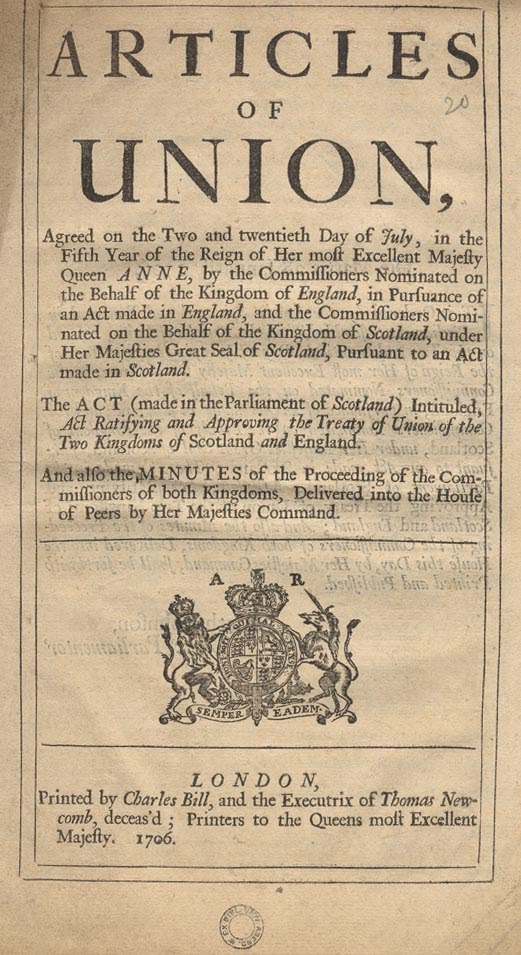 
I was going to post an entry tonight, specially, a few links to comments about what a profoundly bad idea it is for Scotland to break away from the United Kingdom -- thus ending their 307 year union -- and why "Westminster" screwed up so badly in seeing this coming, not to mention some of the odd unintended consequences including the possible fate / redesign of the Union Jack flag. 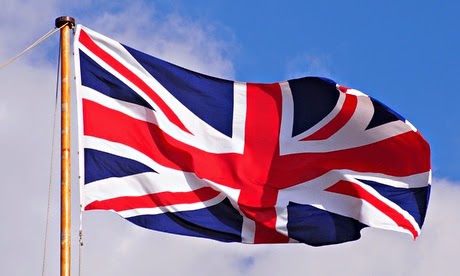 (As an aside, the comments accompanying the UK Guardian articles are actually worth reading rather than the usual shrieking, vulgar, no-nothing and/or incoherent garbage that follows American news site articles. Now if we could just get the Old Confederacy and/or Texas to vote on such a separatist referendum ....)
But at this point, I just need to go to sleep. I intend to update the blog tomorrow night.
-- Regulus
Posted by Regulus at 1:05 AM